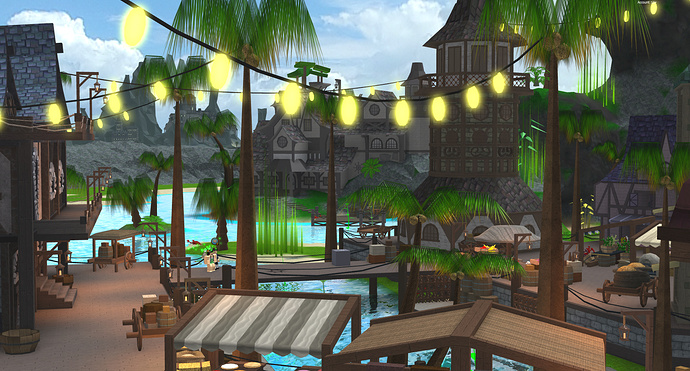 You might have seen @Beeism around Roblox. Whether it’s in the credits of a highly-trafficked game like Egg Hunt 2018: The Great Yolktales, or from pictures of Bootleg Buccaneers that she tweets out at all hours of the day, you’ve probably come across Beeism’s work at some point in your time on Roblox. We had a chance to chat with Beeism about what drives her in her quest to build worlds for everyone to play in.

Beeism has been on Roblox for 4 years and credits her developer friends for getting her interested in game development. “Developing was like magic to me,” she told us. “I had friends who could do anything in Studio and I wanted to be able to do that too.” So she did something about it! She opened Studio, began watching tutorials, asking for help from friends, and never backed down. Fast forward 4 years: now, when Beeism reflects on her work of the past 4 years and what Roblox represents to her, she says she can’t think of a part of her life that hasn’t been impacted by her developing career on Roblox.

Now that she’s settled into the Developer community, she seems to continue to gain inspiration from fellow developers on the Roblox platform: “The creativity around here is insane. The talent never fails to impress me on a daily basis. We all started in the exact same spot so the development community around me reminds me the dream is possible.”

Before signing off, we asked Beeism whether she had any mentors, developers who acted as inspiration for her or influenced her work over the past 4 years. “Anyone grinding in a studio right now inspires me, but in particular: @buildthomas, @mr_smellyman, @Ravenshield, @WebGL3D, @Aotrou, @FroggyHopz, @KrixYaz, @woot3, and @ObscureEntity are some of the hardest working, most talented, most committed and dedicated developers I know. They’ve shown me what it takes to be successful and is just as dedicated to the community and their friends as they are to themselves- and to me, that’s a great developer. They’ve definitely had a hand in shaping the developer I am today.” 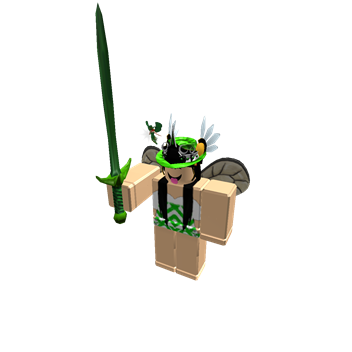 Beeism is currently working on a few different projects, including Bootleg Buccaneers. You can find her toy at retail centers across the US, or online. Follow her on Twitter or Roblox to stay up to date with her latest work. Be sure to check in regularly- she’s busy as a bee!

Beeism’s builds are relatively captivating. I’d like to reach even a tenth of this skill some day.

One of the best!

A well-deserved spotlight. Beeism is a great inspiration for us all! Looking forward to seeing her new games.