I would like to make a point here with the first thing you said.

If the user has a poor internet connection, the results could appear faulty.

Which is not necessarily correct as we use our own worldwide servers to determine ping time, not the user’s client. So the user can have the shottiest internet in the world, and the ping time would still be accurate.

For the second thing you said.

Also your type of resource has already been made before, which do happen to be more intuitive than this:

The Status+ bot was created to test apis, and backend services, which we are getting to work on soon, however Status+ doesn’t measure the front-end systems, ping times, or the status page for Roblox. Our service is also able to send emails as an added bonus.

Hey there! We are undergoing maintenance while we redo our website. We should be back in working order soon!

Hey! Our maintenance session has concluded! An update log will be shown shortly. Take a look at some new screenshots! 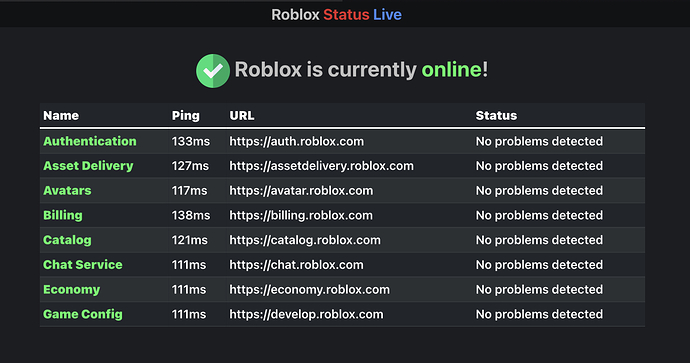 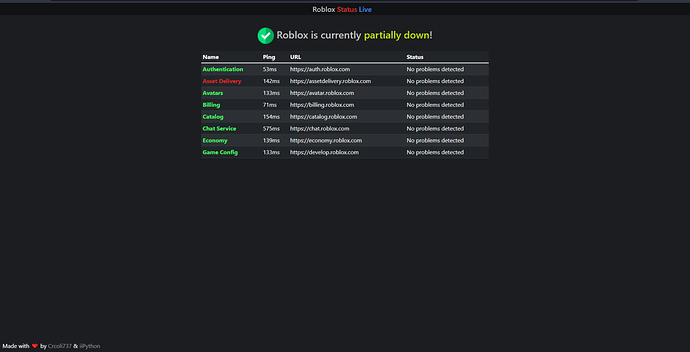 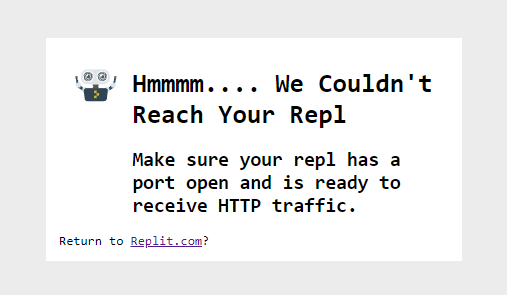 Unrelated, but what are you using as an uptime provider? UptimeRobot or the Replit AlwaysOn feature?

Sorry about that, it was us performing email testing. It should be fine now.

Yes, I am using Always On.

And that was us doing some testing on new features. Like @iiPythonx said, the new email system.

however Status+ doesn’t measure the front-end systems, ping times, or the status page for Roblox.

Yes we do? The literal first two things on our tracking list is the Roblox Website & the DevForums. Also, what do you mean by ping times? We check if the API/Website is slow by checking the ping time. 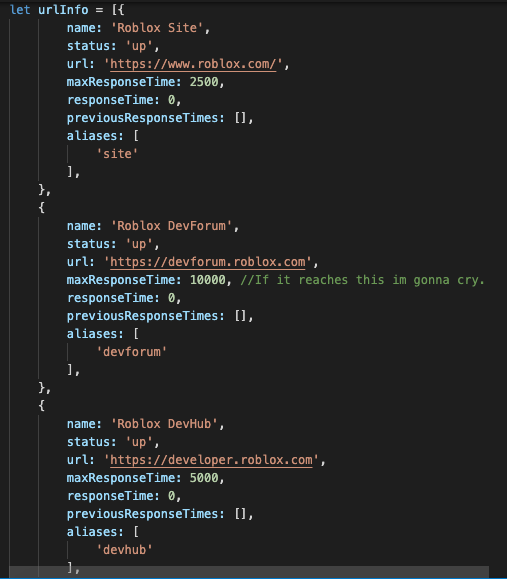 I must’ve mistaken what was said on your website. It looked like you checked only the API status code. My apologies.

The only official Status+ can be found below:

The status live is down for me too.

Hi there! I realize that the site is currently down, its under construction and is being moved to https://robloxstatus.live it should be up right now.

I think its down again

Both of them don’t work for me.

Suggestion: Give a notification when Roblox is down. 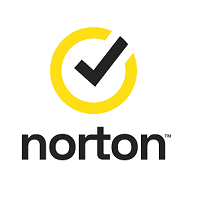 My anti-virus says the same thing, the reasoning says that the domain is new and Namecheap is hiding my personal information. That shouldn’t be a problem though.

The domain should be up later today, like I said it is still in early development and may not be fully functional yet.

What’s this?
I don’t understand the language.