Shadows not rendering when light sources are blocked

Hello developers! I was trying to make a similar light effect to this game where if a part if blocking light sources, a shadow will be rendered. Here are two examples of what im trying to do: 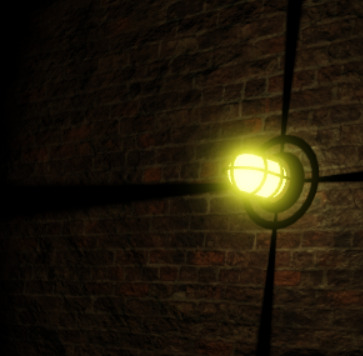 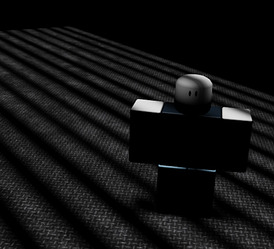 However, whenever I do the same thing, it doesn’t work. 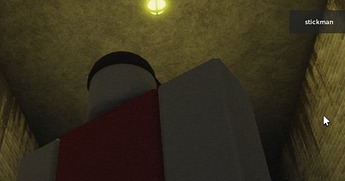 I have already tried many stuff, such as enabling ShadowMap, enabling CastShadow on the parts, I even enabled shadows on the PointLight itself!

I have been trying to solve this problem for a while, and I don’t know what is going on. Does anyone know how to render a shadow when the light source is blocked, or is this just impossible?

You have to enable future lighting for this to work.

Thanks, it worked! I couldn’t find information about this anywhere.