This is really helpful if I would like to maybe work on some animations for my new game.

This is caused by the spaces in the model name, the roblox exporter removes those spaces, causing the addon to fail to map the parts.

This would make animating a whole lot easier than it is inside studio.

Removed spaces in the model name, still got an error.

Go back to object mode first, then re-import.

For Mixamo users: I made some small modifications to the original script so that animations imported from Mixamo look cleaner.

AAAAAAAAAAAAAH!!! Job well done mate. Im actually going to start using this. That splefunking thing going on with jutting out/twisted body parts was ticking me off. Now no longer!!!11!!11!!

If your imported animation appears shaky or jittery, there’s also a way to smooth it: 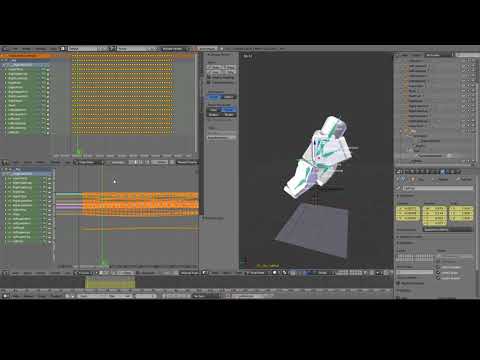 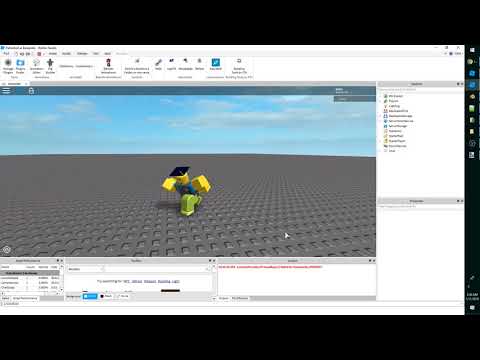 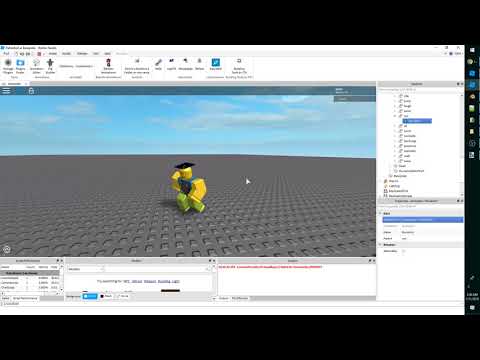 Thanks for sharing that!
I’ve added a link to this in the OP. I’ll probably merge those changes into the main module at some point and add an option for it. Definitely makes blocky R15 rig animations look much better.

I hand-modified a rig such that it can be imported to mixamo with its mesh intact:

It’s attached to this post as an fbx. I can probably give the blend file if anyone wants it. All I did was assign each imported mesh to its own vertex group, join all the meshes into a single mesh, and parent it under the armature with the armature modifier. I also offsetted the root bone a bit because re-importing the exported fbx into a rig was causing some issues. It may just be a fluke.

Now that I think about it, joining all the meshes probably wasn’t necessary. I just copied the structure of the characters I downloaded from mixamo.

Did you ever make the video tutorial?

Going to re-shoot this in a few days, I would like to do some edits

So how do I know what parts of the model will be animated and which one(s) won’t be?

Edit: Also @Den_S, what does this mean?

So how do I know what parts of the model will be animated and which one(s) won’t be?

The plugin does not have a visual way to do that currently.
It does dump the animation sequence when you export the animation in some location, which you can still process externally to remove the joint animations you don’t want. Or simply delete the joints of the parts you don’t want to animate at all before exporting the rig, that will also work.

Edit: Also @Den_S, what does this mean?

You should use the “large animation” button (still have to remove the other one, which only causes confusion). Make sure to paste the data on the 2nd line, for some reason it stopped putting the caret automatically at that line.

I am attempting to import animations (from Mixamo) but all of them are flipped 180 degrees (like the NPC normally will face the camera but the animation will face away from it). I don’t know how to fix this…

Rotate the rig before exporting it, the plugin does not transform the armature itself to match the HumanoidRootPart transform currently (which always faces a fixed direction in world space). That causes Mixamo to think the rig is facing the other way around.

What would you recommend for setting up a custom IK rig? (Mainly to limit rotation on an axis) 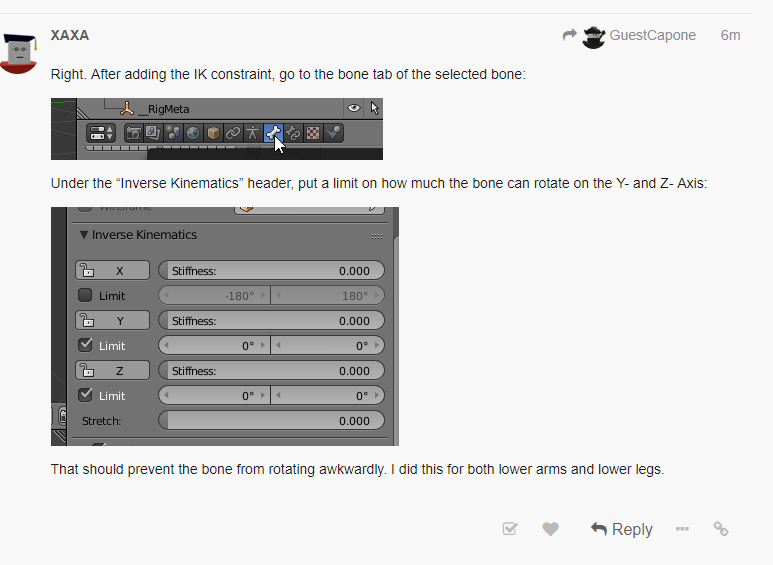