Is this a good way to do client-sided hit detection?

I’m experimenting with client sided hit detection, as I hear it’s better for performance reasons. My current plan is this:

Would this be a good way? What faults could there be? And are there better ways?

Why can’t you just handle hit detection on the server?

Performance would probably be better, but it could be better.

You should use the server to handle important stuff. (i.e, hit detection.)

Along with the other things the server has to handle, server sided hit detection could cause a bit of lag. Take a look at the game Black Magic II as an example. I’m confident they use client sided hitboxes, and yet it’s still quite laggy there. More lag could make the game less interesting and reduce the amount of people who play.

What are you using the hit detection for? A sword? A rocket launcher? Are you using .Touched?

No, I’m using that one :GetTouchingParts() trick, as well as magnitude for spherical hitboxes. The game I’m making is a class fighting game, similar to the game Black Magic II, or Strife.

The way I track everything client side is > Client fires to server > server checks which request it is ( which is looking for the specific skill) > Server then fires to client > client sends information to a module and in the module I create the skills. You cant use touched client side obviously so I use a combination of raycast and magnitude > I wouldn’t recommend region3 due to hitboxes always being super unreliable with specific detection. An basically I use a spawn function and loop through the workspace to check for anything matching up with the magnitude then raycast the distance between the person and part thats supposed to be damaging. After that if the part is in range I either do 2 things. 1 ill fire a remote to deal the damage, or ill damage client side and then fire a remote after damage has taken place checking the humanoids health to see if its equal to 0. I mean theres a lot of ways you could go about it. I’m not saying this is the best in any way, but thats how I typically do things.

Important stuff should always be handled on the server, hit detection usually doesn’t cause lag unless it’s optimized poorly.

Just handle hit detection on the server, anything client-sided can be exploited.

Issue one is latency. If everyone had a ping of 0 ms communicating between 2 clients and the server would not be an issue. But since players will have a delayed connection every additional player in the chain of a high paced combat game will make for inconsistent hit detection. Their is a good chance when Client 1 inputs a hit, Client 2 will already have moved away from the location.

Issue two is exploiters. If you give 100% trust in the client to determine what hits and what doesn’t hit expect a “God Script” to be one of the first things exploiters will be using in your game.

Exactly, which is why I’m using the server to do sanity checks? I’d like the best performance possible, and doing hit detection on the server causes some wacky things to happen. If the client were to attempt and increase the hitbox size to a ridiculous amount, the server would know. I honestly do not see how this can be exploited in any way.

Many people are unaware that Network Owned parts which have touch transmitter’s touches are sent from client to server unfiltered. Exploits that locally resize parts with touch transmitters are common. For example, you could have a .Touched connection on the server, but if the connection is applied to a Network Owned part, an exploiter can resize that part locally and expand the hitbox of that part. They can also resize any part in the game locally and their touch transmitter will fire upon their network owned part locally touching the resized part. (.Touched is probably the most insecure aspect of all of roblox’s engine). Thus, your system is most likely fine.

I believe my module would be perfectly suited for your use case, as you want the client to calculate collisions but server to validate.
Link: ClientCast - An Elegant and Efficient Solution to Modern Day Hitboxes

As much as I love your modules, I’m afraid raycasting hitboxes aren’t exactly what I’m looking for. Will definitely bookmark this for future use! 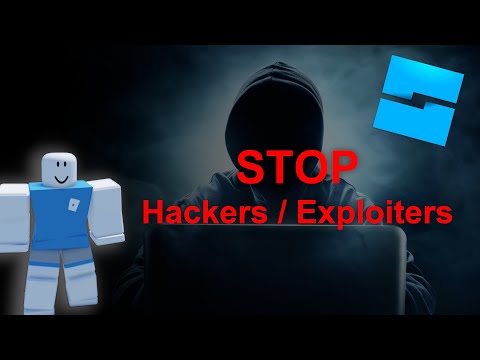 I really liked your explanation and the video, but I’ve got some issues now:
Take in mind this is for a class-based fighting game.

Thanks a lot for your attention,
Masak1

PD: I saw your channel and your content has be really useful! For once I’m happy about a Roblox Studio developer. GJ! 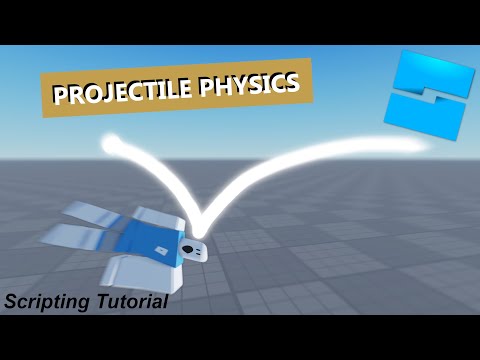 And here is a little demo
BulletDemo.rbxl (36.8 KB) 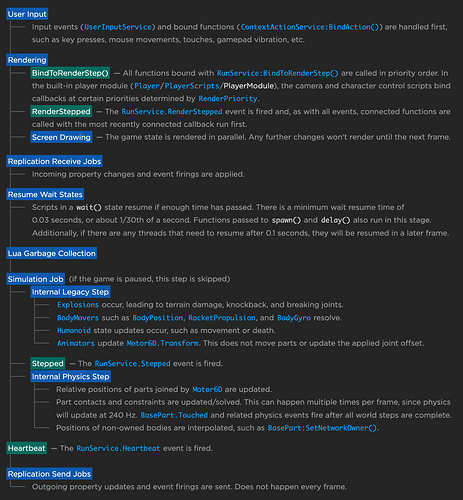