Reproduction Steps
I found out recently in a game of mine that streaming has not been able to keep up.

On a low-end device with low memory, such as a phone or cheap laptop, I was able to run into the issue simply by playing on any graphics level. Personally, I ran into streaming issues such as this with both my Google Pixel 3 phone and Windows 11 laptop.

This issue can also be reproduced within the emulator.

Here is what my game does specically:

AGAIN, THIS ISSUE ONLY OCCURS ON LOW-MEMORY DEVICES / EMULATIONS

Expected Behavior
I expect that as I play the game, portions of the map will stream normally. If a part of the map is not loaded, I expect it loads shortly. 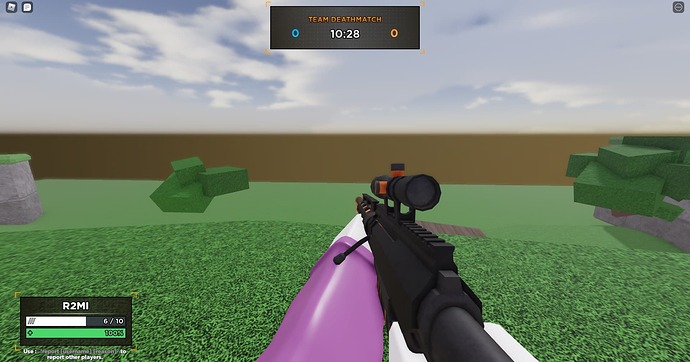 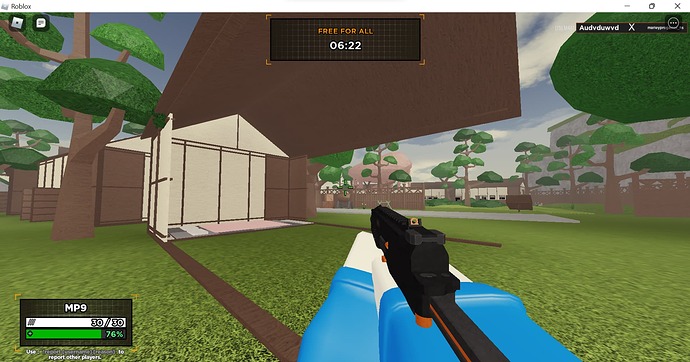 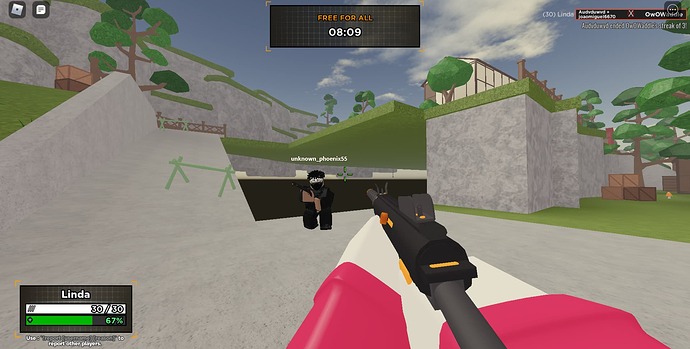 In a sense, parts of my in-game maps do not show, ever. These screenshots are taken about 6-10 minutes after the match started.

Workaround
My workaround for this issue is to load the map into the client manually. However, this causes massive performance issues, due to all of the details being present at all times, and not being streamed out.

I hope this workaround is temporary, as it has harmed in-game performance, and this harmed retention (implied below). 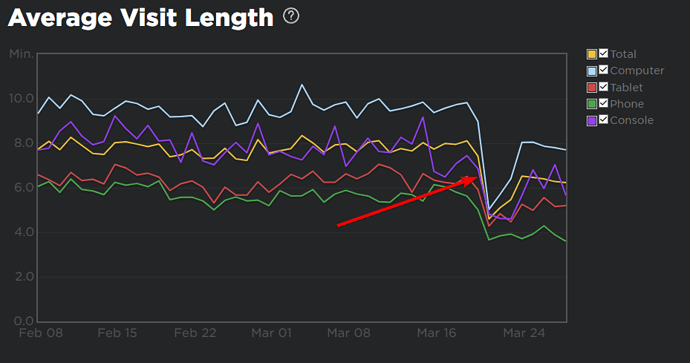 The game now refuses to load most of the map, including the floor.
My entire project is now shut down because it is completely unplayable. 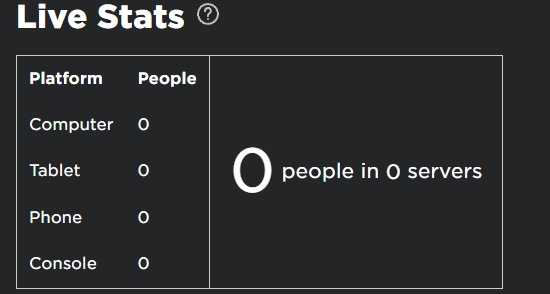 Thanks for the bug report. Are you able to share more details and/or a repro place of some kind? I’ve got a few questions:

Does the failing to load happen on the first round, or only on subsequent rounds?

On every round it fails to load.

Can you narrow down from the visit length when this started happening? I assume you think it started around March 17-18, but it is hard to tell from the figure.

That figure was a bit misleading, sorry. I put that there to demonstrate the impact of my workaround; the statistics before the dip included the issue.

What is the place id this is happening on?

If you would a direct repro from the game itself, please DM me for a copy of the game file ^v^

We recently had a reoccurrence of an issue where some visual components fail to load: Most assets fail to load - #71 by LordRugdumph

When that bug happens, some objects will fail to load their visual appearance, but the parts will still be there for physics (e.g. you won’t be able to walk through them). For your experience, are the parts “physically” there, but invisible, or are the parts fully not there? If the parts are “physically” there but invisible, try clearing your local cache to see if it helps, instructions in the previouslink. Another sign of the other issue will be many error messages in the output window about assets failing to load.

Sorry for the delay in responding! This is an issue that does not stream any data from the base parts, meaning that their collisions also do not load. No error messages.

This issue is now updated to critical status as it has gotten worse. Read the update:

The game now refuses to load most of the map, including the floor.
My entire project is now shut down because it is completely unplayable.

We were also experiencing this bug in smashing sim x where parts loaded on the client also weren’t loading in.

Had to design an entire custom streaming solution to fix, we too noticed a direct correlation between device memory and the frequency of the bug.