I second this. It’d be great if we had some actual alternative to outlines, as the current alternatives aren’t so great and have weird problems themselves.

Fair update. Outlines are very annoying and they don’t serve a purpose on this platform anymore. I’ve always just turned off Outlines in my games and always saw them as a nuisance.

At the end of the day, Outlines are just glorified SelectionBoxes.

Yeah, I never saw much of a difference between it being on and off. Now if there was cell shading, that’s a different story. I think many people would love to use a cell shading feature.

To hop onto a really old topic with some useful insight

You can have textures/surfaces appear visible when building tools are selected, so that you can see the grain.

I’d like to say few things about this change.

Let’s begin from the fact most modern games do not use them, and absolutely nothing was changed in them by this update.

You see, there was an Outlines toggle which by default was off. If it wasn’t manually turned on, nothing has been changed by this update.

On the left - Outlines on, on the right - Outlines off. Lag in the middle is toggling between on and off.
The game where this was captured has 11k parts and hardware is a pretty old 2012 laptop.
EDIT: I ran an experiment (you can see results somewhere below) and uh, having Outlines enabled actually increases the framerate a bit, at least on my old 2012 hardware.

I know someone who seriously did it because of this update.

Its official… I DONT HAVE TO UNION STUFF DISABLE OUTLINES NOW!!!

Dude, there litterally was a toggle in settings that always allowed you to turn them off. I don’t know if you just hated them so much that made a reply which carries little sense or want to improve your stats.

Maybe there are some more incorrect replies, but let’s move on.

Problem with their removal

I remember how zeuxcg said here that it’s impossible that games would become unplayable after removal of Outlines. The thing is, there is a difference between games which used them as a cool add-on feature and those that were fundamentally built with their count. Second ones get almost unplayable as a core design component is suddenly gone without alternatives.

Also, I don’t know why, but Outlines improved quality of ShadowMap shadows: 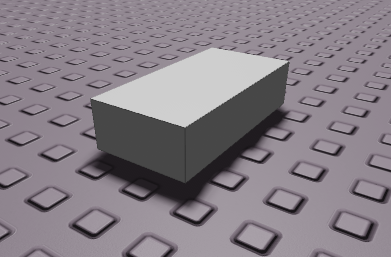 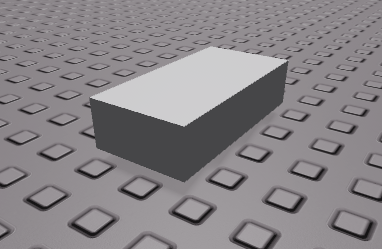 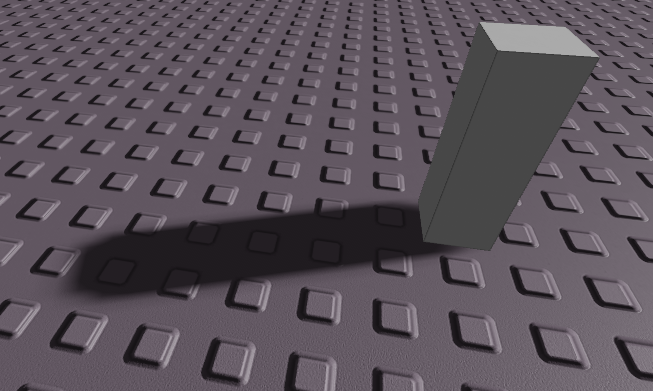 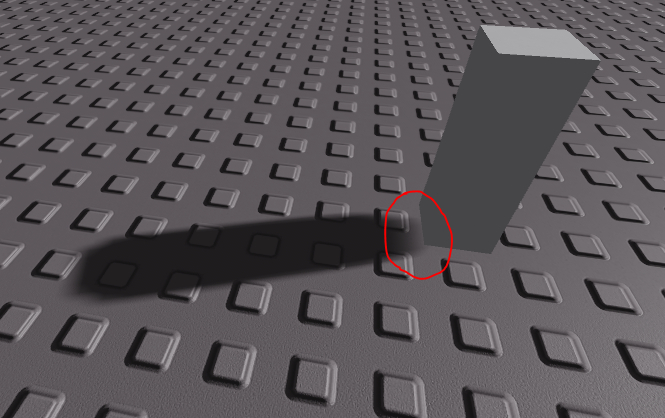 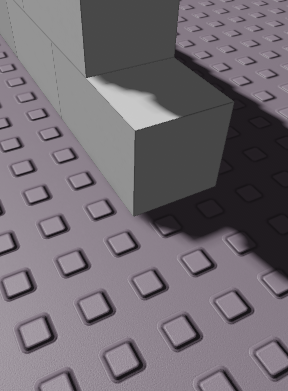 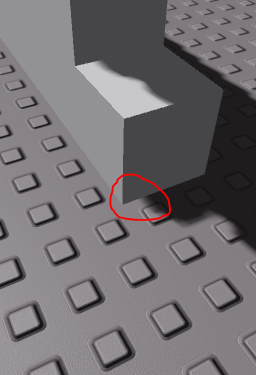 Enough of these comparisons. Let’s move on.

I doubt, but I hope there will be an official replacement for them, as some games (as I said earlier) cannot live without them. Here are some replacements I thought of:

Thank you for reading. I’ll be even more thankful if a staff member replies to this.

On the left - Outlines on, on the right - Outlines off. Lag in the middle is toggling between on and off.
The game where this was captured has 11k parts and hardware is a pretty old 2012 laptop.

Once again, pointing out perf testing issues: This test you did doesn’t show anything because it’s capped at 60fps both with outlines on and off so you would not see a difference in the graph no matter how much worse outlines are performing. If you actually want to see the difference you will have run an expensive enough place that the game is running at sub-60fps in both cases.

Decals / textures are extremely difficult to set up on blocks, my 3D modeller was working for weeks on trying to figure out how to set up outlines properly while being able to paint the part / etc. We ended up with a visual glitch which was useless, even for just a building mode.

Try setting up custom parts with outlines or wedges, those are extremely difficult to set up with outlines, you’ll forsure encounter a visual issue from far away.

I tried to create outlines myself, but its just IMPOSSIBLE. We need a way from roblox to create outlines ourselves as this is just not possible to do. [image] It is not a great idea to remove something that some games cant live without and is impossible to create ourselves. 90% of those games are old games from 2011 and the owners probably already quit roblox, those games were forced to have no outlines, also 25k is a lot of games. Before removing the outlines completely, please give us a wa…

I hate how everyone’s just saying, “SelectionBoxes are a perfect alternative!” when they clearly aren’t. SelectionBox outlines get thicker the further your Camera is from it, and they also have a much higher performance burden compared to Outlines. I really hope we can get an actual alternative to Outlines.

Not decals or textures.

You also didn’t mention that they don’t work with shadows (example is somewhere in my post), making them 200% a bad alternative in games where (Outdoor)Ambient is different from sunlight (almost all games).

Yeah, also how they were an accessibility feature, as they helped players distinguish between blocks easier. Roblox’s removal of Outlines was also an ableist move. People with slight visual impairments have been complaining about this as well, saying that it was harder for them to build without Outlines.

Huh, funny you mentioned! I actually have a customizable outliner plugin that makes use of SelectionBoxes

I reckon roblox should just have an outline or stroke property that’s customisable for any BaseParts.

They plan to add a wireframe mode, I believe that is what will replace outlines.

I ran the experiment on the Suburban template, which is quite laggy for me. I’m not sure if this is intended behaviour, but turning outlines on did the opposite thing…

image1092×74 20.8 KB
Just like previous time, on the left - outlines off, middle - lag while toggling, on the right - outlines on.
@zeuxcg analysis pls

This is quite a cool idea, but the problem is that mesh doesn’t scale correctly (some edges will have different angle than others, difference is bigger on bigger parts) and that studs don’t show up on humanoids (this is bad for games with nostalgic style). Plus I’m afraid that enough humanoids will explode computer.