Hello people,
I have a bug which is making games unjoyable for people to play. This game parts flashing/ going invisable is that. Parts are going transpatent without cause. It seems to me an rendering iussue since everything in the game inclusing the charcters can go transparent.
This happens quite offten, usually on servers with a handfull of players with vehicles. It doesnt happen if there isnt many in the game. I honestly dont know because mutiple places has the same glitch to some degree.
This has been happening for months now but something in the latest update has made it a lot worse. Like I said, it happens to mutiple games to mutiple users since I have been getting complaints about it.

[Update]
It is seem to be getting worse that I am starting to worry about people having epelectic fits. More and more parts are being affected and the rate of flashing is going up as well.

[Update 2]
It comes to mind that this bugs seems to be caused by some physic/ graphical bugs. I don’t know how by there maybe something wrong with them. It caused by the vehicle chassis.
Evidence: 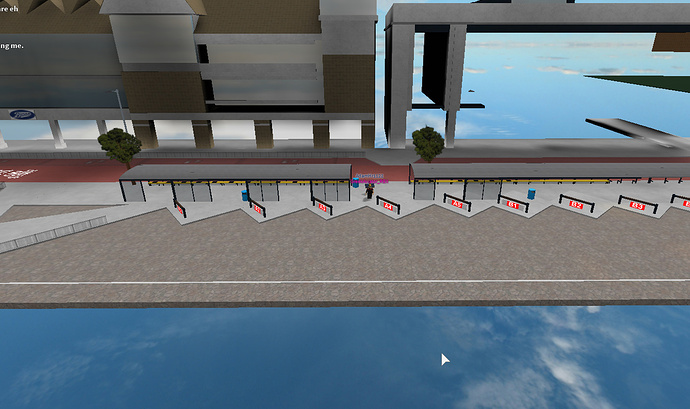 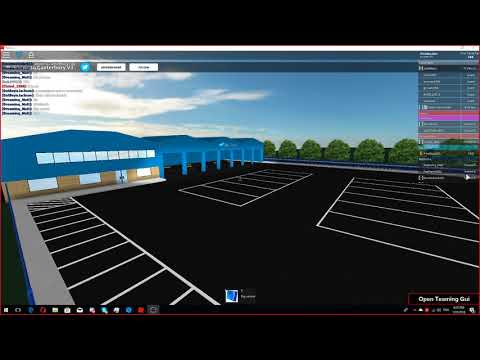 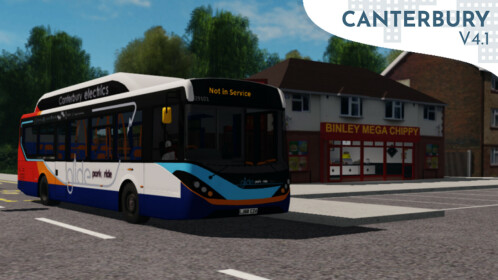 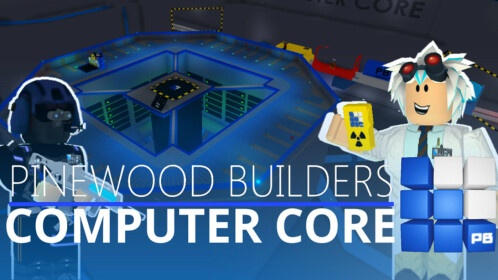 Check out ☢️ Pinewood Computer Core. It’s one of the millions of unique, user-generated 3D experiences created on Roblox. ☢️ Explore a secret underground facility that's about to explode! Your mission is to keep a huge nuclear supercomputer reactor...

Could you include step 8 and 9 from the bug report template?
https://devforum.roblox.com/t/steps-to-report-a-bug/24388

My specs are
Intel i5 Duo Core 2.6 hrtz
Intel Iris Graphics 1.5 GB
and 8GB of ram, average specs of PCs