As most of you know (if you are familiar with Roblox features on PC), if the game developer chooses to, they can allow a player to drop a tool while they have it equiped. To clarify, I am referencing the player pressing the backspace key, and having the item/tool/gear drop in front of them.

I feel as if mobile players should have the ability to do this. While this may not be a commonly used feature on Roblox as it is, it can be vital for a player to drop items (such as collecting a block, and placing it in a hole in a different location to open a door).

It can be said that the button, if there were to be one (on a mobile device), will take up too much space on the player’s screen. This button could be discreetly placed, such as beside the search bar in the player bag, or near their name tag. Furthermore, it would be more convenient if it only appeared while the player has a tool equipped. 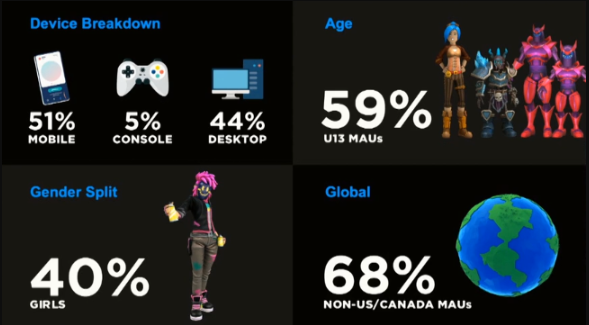