3- More of a question, but does having a humanoid automatically make an animator, It doesn’t in my case 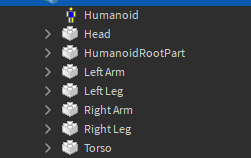 Instead of trying to wait for the model’s animator in the humanoid, i tried using an AnimationController instead but that also didn’t work

(My first thread so sorry if it looks choppy)

Did you un-anchor the model, Because that might be a prime issue. - If it’s anchored it won’t work.

Yeah, all the parts of the model are un-anchored

Are you trying to animate a custom character?

Yea, It’s the model behind the player i put in the image

It’s a rigged humanoid model but the humanoid in the model never gets an animator, and using an AnimationController also doesn’t play the animation.

Send a screen shot of the rig you want to animate. 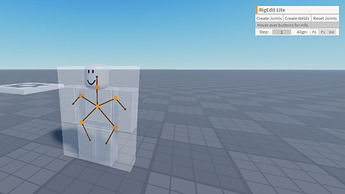 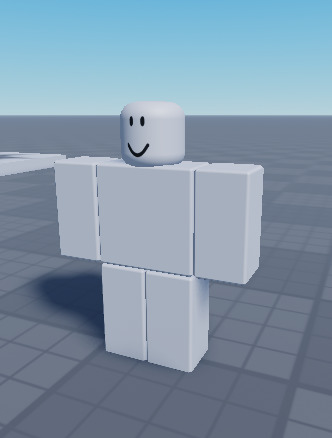 Why not use just the roblox default rig?

Alright, good luck man! Make sure to use the R6.

Okay, so i used the default rig and un-anchored everything in the model to be sure but now the player can’t move 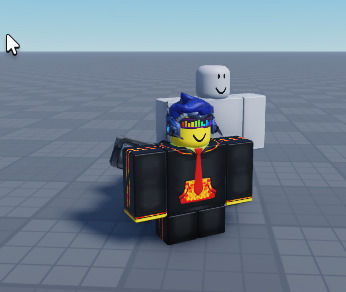 Every time i spawn i fall into the floor unable to move, and anchoring and un-anchoring the model’s parts makes me able to walk for a second or two before falling into the ground again

Update: I changed the welds from HumanoidRootPart to their Torsos. i can move again but animation still doesn’t play.

Update: I can only walk for a While now before falling into the ground and being able to walk again soon after works fine again, weird. but the animation still isn’t playing at all and i still can’t jump