So far this has happened to only one of my places.
EDIT: This is occurring for most games in my case.

Basically, I click play, and the loading screen pops up, only that there isnt the game title and it does not say when you’re joining the server 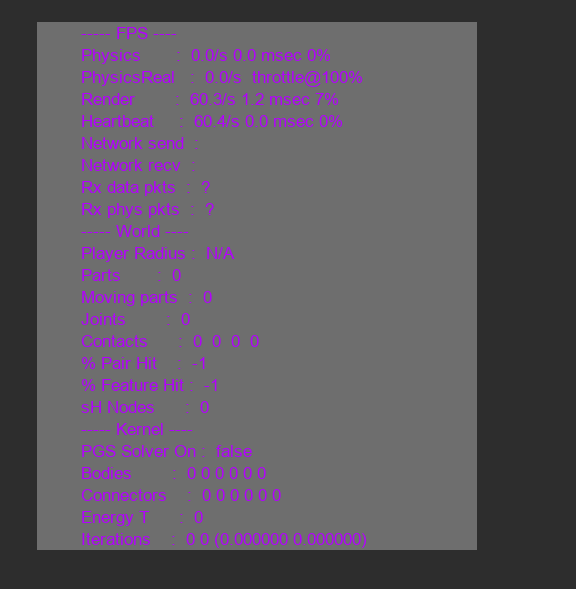 i’ve been trying to load in for 5 minutes and no sign of the game loading has appeared.
however some times i’m able to load into the game. this just happens often for some reason

heres a part of a log files thats probably causing the issue:

Probably a problem with your connection.

Link us so we can try entering it.

nevermind, playing in a new tab/new window fixes the issue

its happening again, even when loading a new tab/new window 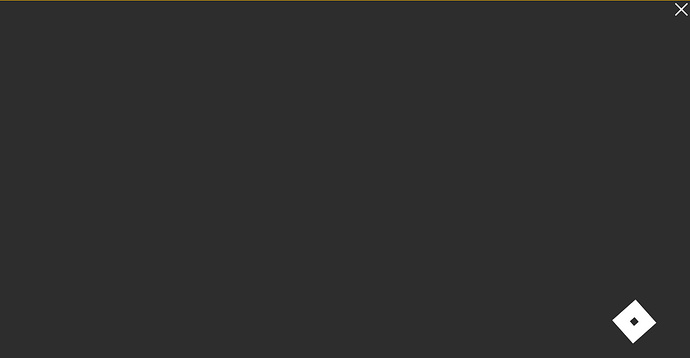 it just remains stuck on this

fixed: problem was being caused because i was the party leader for an abandoned party chat