Straight to the point

Getting straight to the point; making cutscenes is hard. You have to perfectly position each block and make it look beautiful!- And don’t get me wrong, that works amazing! But what if it was automated: Just easier to use…?

CamTrack Automates this using the studio camera you use to move around- and tracks it’s position. It then generates a script you can use as a function or whatever you need, so then you can have a cutscene made entirely from the studio camera.

CamTrack is an easy-to-use and beginner friendly plugin, with only 5 buttons!

If it’s beginner friendly, then what does it look like?!1! Is it really that simple?!1

Now, seriously guess where each of the buttons above fit into here- and I can almost gurantee you’ve gotten them right.

Now, you most likely got all of that right. And, you might’ve seen the grey timer. This is a (funnily enough) timer of the track you’re running.

I got something to tell you now… I lied to you… there isn’t 5 buttons… there’s technically 6!!! When you press record; there’s a pause button that appears- but that’s for another update… as long as this is actually a thing people use- if not, then there’s no point in it.

What about it in action? 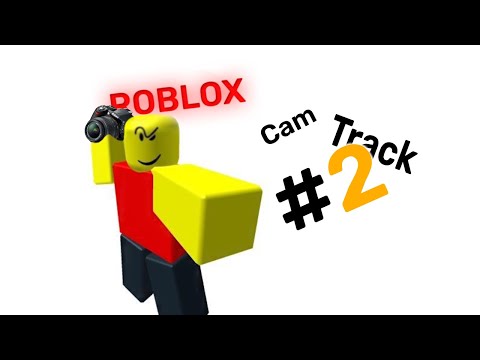 haha @PosFind beat you to it hahahahaha 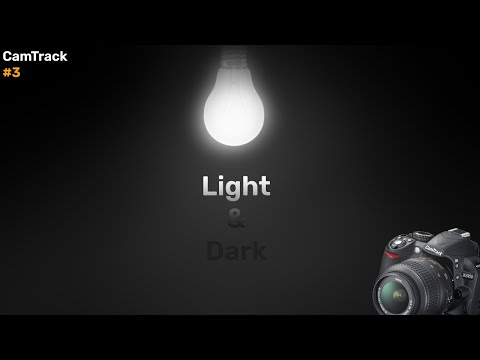 can you PLEASE make a dark mode? i can barely see the ui

If you insist, then your wish is my command! I’ve now updated it so it auto-configures to your studio theme.

HOWEVER This does not run all the time. If you change your studio theme when it’s at one theme, it will not change, you will have to restart studio for changes to apply.

Wait, so is this used for like when you join the game and it shows “play” with a video in the backround?

When you create a track and record, it tracks your camera movement and generates a script that you can then use as a function, or what-not to make a cutscene or whatever you need for tracking the studio camera.