About The Game
Clearcreek Correctional Facility is a Prison on Roblox. The concept of this game will be similar to the game: Stateview Prison. My plan is to make the prison look similar to Ironport. 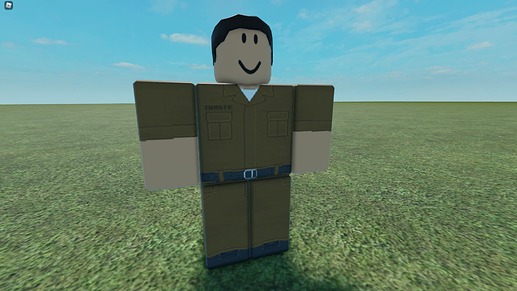 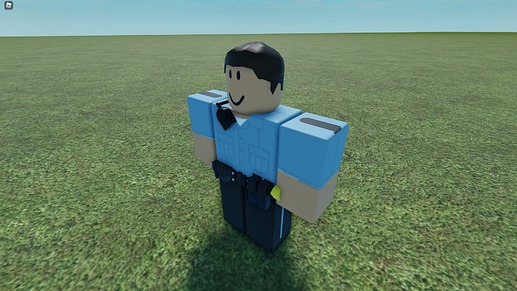 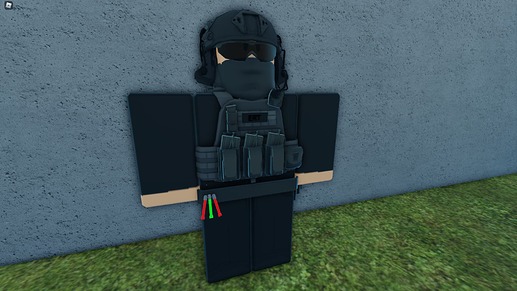 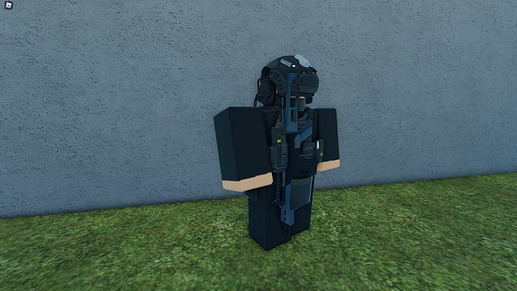 A poll was done in the discord server and people voted for this holster position: 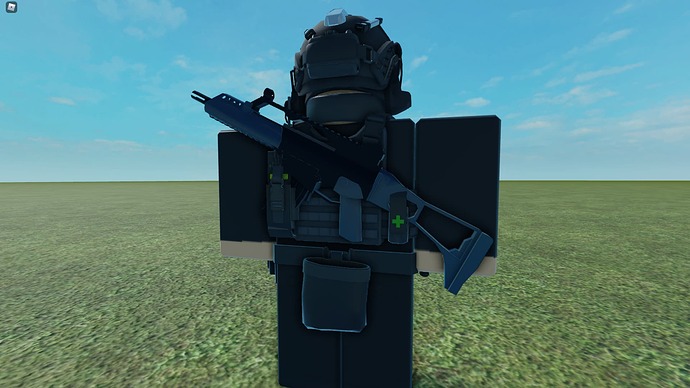 Development Progress/Photos
none for now