I’ve only briefly touched upon this issue, but it’s clearly still an issue for me and maybe others who may have experienced this. For nearly five months I had no internet due to unimportant circumstances, during that time period I continued using Studio offline from Roblox, now being back I attempted to upload the vast amounts of tech I built to the site but was welcomed with invisible maps and ghost tech, it seemed someone had slapped a coat of invisibility paint onto all my progress.

Obviously I’m not an idiot, they aren’t all set to a transparency.

It’s not a bug that just occurs randomly, it’s just there, in everything I’ve built over those months.

All maps and technology featuring Unions experience this issue if they were built while offline.

Screenshot? Best I can really do is just make one of the maps open or select the models to show the outlines and the names of the bricks… 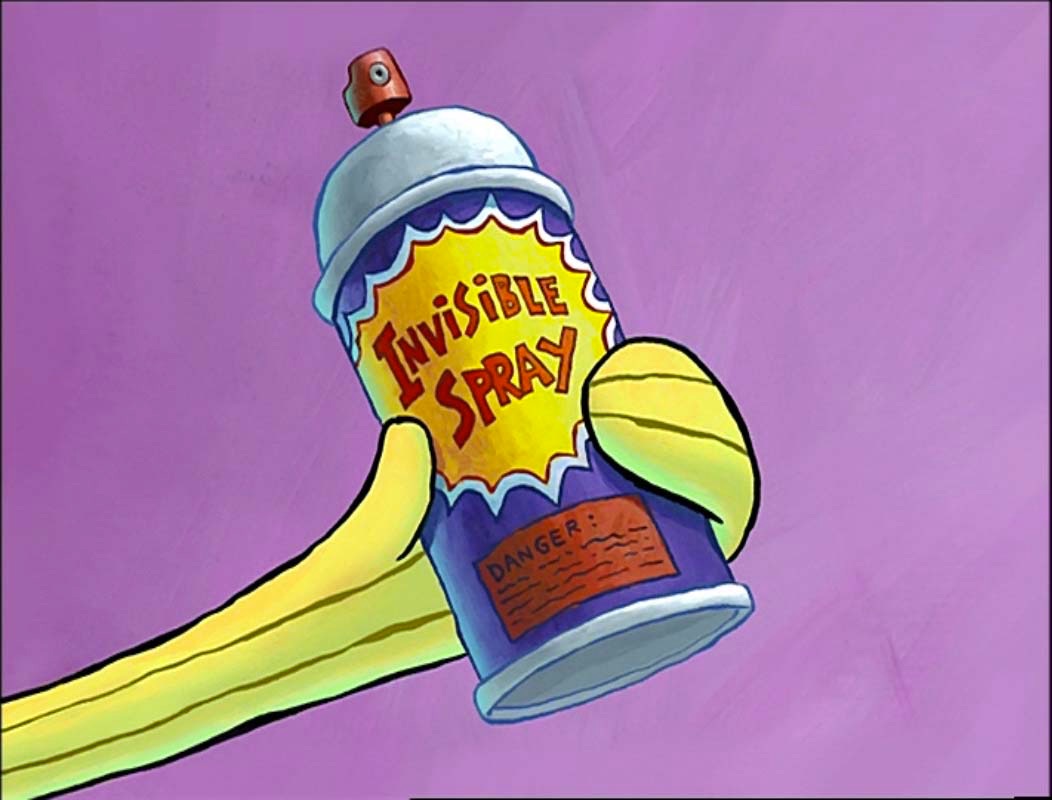 Bug started as soon as I built offline and then uploaded them, seems strange that this would happen.

If I can assist any way, I’ll do whatever I can, I’d prefer not to lose that much work.

Steps to Report a Bug

If you have a critical bug that urgently needs to be investigated, start your post with the phrase “ROBLOXCRITICAL”. This is used to alert admins right away to the issue. A critical bug must satisfy at least one of the following criteria:

A reproducible crash (Studio, game or website shutting down or returning a fatal error 100% of the time when a set of steps are followed)
Loss of data (either through Data Stores or Data Persistance)
Exploits
Preventing all players from connecting to a game and affecting multiple Roblox games.

It seems a really annoying thing to happen, but the post does not describe a real repro nor does it affect many players, so I do not think this is ROBLOXCRITICAL.

You don’t think maybe this has effected others? How far fetched is it to build offline.

It has to either affect everyone, or has a 100% reproduction method. Neither is the case here.

Also if you are offline unions will not work. They are loaded into the game from the game servers.

So then you’re saying it’s not solveable?

Studio is not intended to be used offline currently as far as I am aware. Also it definitely is not critical, that tag is misused here and is best removed.

As @TaaRt said, this isn’t ROBLOXCRITICAL. ROBLOXCRITICAL is basically used to get the attention of the staff to fix extremely dire bugs that affect everyone. For instance, no one be able to log into Roblox despite there actually being a login-page would most likely be of ROBLOXCRITICAL status.

Ye this is not a bug. Unions and Meshes are object that need to be load and to load them you need internet that why they are invisble.

Condensing what @TaaRt and @Neutre said, Studio isn’t meant to be used offline, and any dependencies that require an internet connection will not work, i.e your invisible unions.

The question I cannot find an answer to is why would you create another thread about this issue, when you clearly got a response from a Staff Member mentioning they will look into it.
You’re only making a duplicate, really, that will waste others’ (including Roblox platform developers’) time – resulting in even more, unnecessary wait time for fixes to come in.

It looks like any CSG made while offline is invisible when opened in online Studio (Or client). We’ll look into why this is happening and if there is any way to recover the CSGs.

Have been working on a map for the last few weeks, first time I’ve uploaded it to main site and then reopened in studio, now all unions have gone invisible, even simple shapes. This has never occurred before, very strange. Anyone have a Solution, or riding in the same boat?