Badge Hunt (Sunday): Kicking off police week is the badge hunt! On the police, sheriff, or civilian team, players will be able to go on a search to collect the 10 different badges scattered around the map. The locations are different for everyone. If we can reach 25,000 people who have successfully collected all 10 badges, we will donate $2,500 to a first responder charity!

Bearcat (Monday): Enjoy the revamped SWAT Bearcat where you can now hang on the side! This refreshed model replaces the old bearcat and will not need to be purchased again if you already own it. 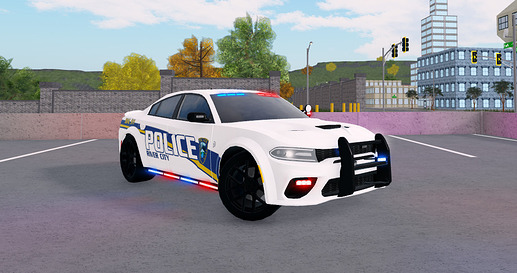 New Police Weapons (Wednesday): Introducing the new weaponry for law enforcement officers: Glock 17, SIG Sauer P226, M&P Shield 9, M4A1, Fabarm FP6, and the G36C which is exclusive to the SWAT gamepass. Most of these weapons feature a toggleable flashlight (Keybind: L) which can be a great help in the nighttime firefights. All of the old weapons have been removed from the police teams and are only accessible by civilians.

New Unmarked/Ghost Colors & Supervisor Livery (Thursday): Unlockable at rank 7 (Major), you can now add a “Supervisor” marking on all marked/ghost police vehicles. New ghost and unmarked colors have now been added to better blend in with civilian vehicles. 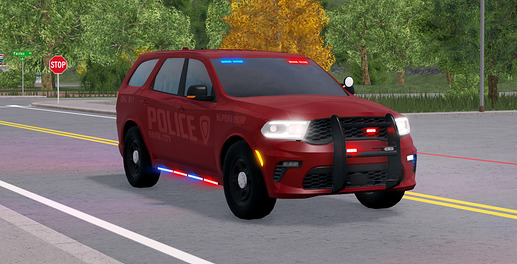 New Police Station (Saturday): The River City Police Department’s headquarters is now getting a facelift! Enjoy the newly redesigned building and all of its amenities. 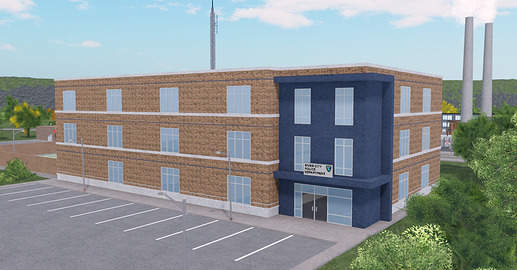 Hints: Since today is the last day for the Badge Hunt event, we’re giving free hints to anyone who hasn’t completed it. In the Badge Hunt UI, you will see a button to “Get a Hint.” Just click that and it’ll show you what area of the map one of the badges is in.

This update log will be updated every day this week with the newest additions!

Go check out these awesome features!

Let us know what you think of this update in our chat server, and please report any bugs in the dedicated bug reports channel. Be sure to check out the game to experience this awesome update.
Thanks to the following for making these amazing updates happen: