Hey devfourm, I’m currently trying to fix a old snowboard gear by ROBLOX for a remake of a Winter Games 2014 game known as Snowblox. 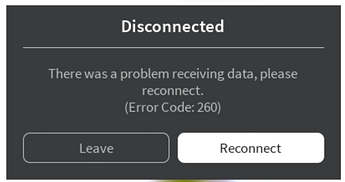 I think the issue may be caused by a part of the old code (in a LocalScript which the skateboard runs on), but I’m not too sure. I also don’t know what line or block of code is causing this.

I’m trying to fix the bug without breaking the functionality of the snowboard, if you wish to investigate yourself, here’s a quick model I made for those who want to look inside the scripts. Or steal it for your own game too, that’s fine by me, the original gear was made by roblox after all so I don’t own it.

If anyone knows what may be causing the issue, sharing that knowledge would be greatly appreciated!

Have you updated the scripts on the snowboard to make it functional again? The error you get is telling you that the script is trying to set the parent of the Player to the Player. No gonna work.

If you have updated the scripts, I would recommend searching for any .parent in the scripts under the snowboard, local & server. Make sure that what you are parenting is the correct object/instance.

Here’s the issue, I can’t seem to find a line in the code that is causing it.
Either there’s something weird going on with the code, or I’m just blind.
If you want a look at the code, let me know.

Certainly. Please make sure that you enclose it within the 3 ticks ```