FE GUN KIT VIEWMODEL IS NOT MADE BY ME AS IT BELONGS TO THIENBAO2109, I ONLY PUBLISH IT TO MAKE IT AS EASY IMPORT

i haven’t seen anyone creating a new tutorial on new version that i uploaded to Roblox, so i created this post incase no one wants to make it.

This is a notice to you guys because recently there was a huge changes to the gun kit itself, i don’t see many people using the latest version so i decided to make this post

there’s also legacy version which is now discontinued so people who wants to mod it can mess it up with this. Link to the old version

AimPoint is a part of Viewmodel attached to the viewmodel, it’s a Target part triggered by Aiming and tweens the current camera to AimPoint

Handle for Both Viewmodel and tool

No need to explain about this but it’s a part that every tool needs, Contains Attachment and sounds Object that you can change. 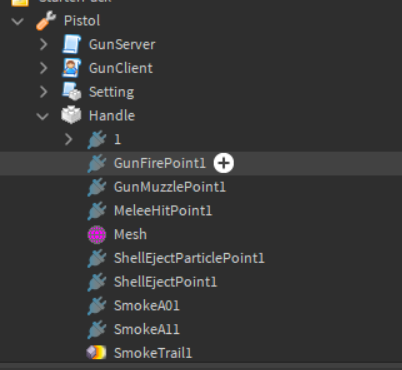 Settings are where you can edit stats for the gun you have, it contains Options to edit stats like Animations, Damage, Crosshair etc.

Particles are emitted when Gun is fired or Bullets hit something else etc. Can be replaced but needs “EmitCount” to make particles emit

Projectiles are ammunition that uses another type with special effects, They are stored in Projectiles folder.

That’s all i have to give you some new ways in creating FPS Game with this kit, Hope you enjoy using it! Let me know what features you’re confusing with

Mind providing a video of the model?

It’s not necessarily needed since FE Gun kit Viewmodel is widely used! you can watch one of these showcase here 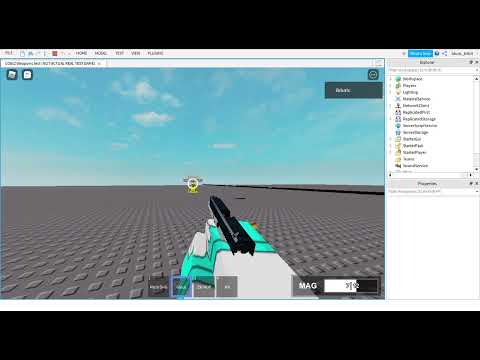 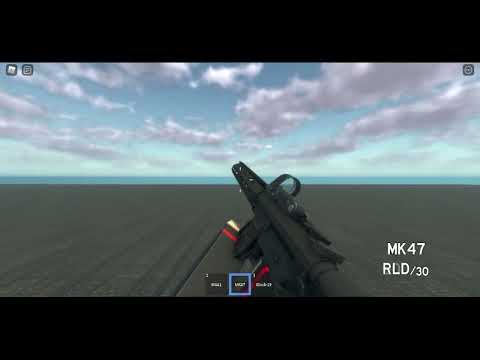 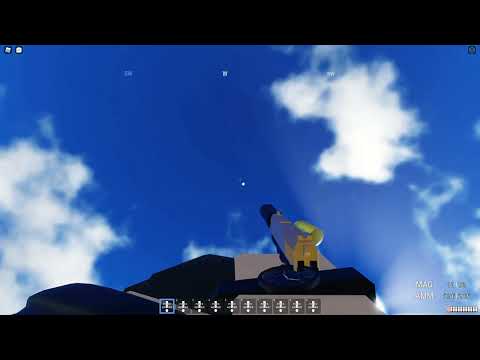 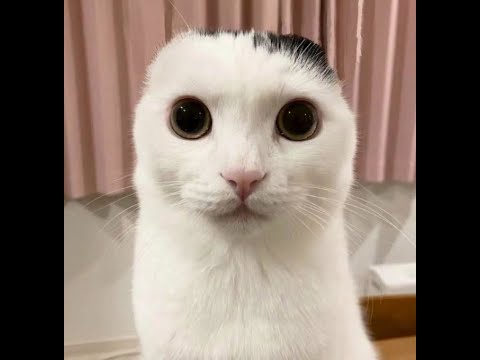 Hi there, it’s been 2 months since this topic was created but tutorial was instead created by me since i’ve seen most people using the old version because it’s easily modable for old version, here’s the link of it. 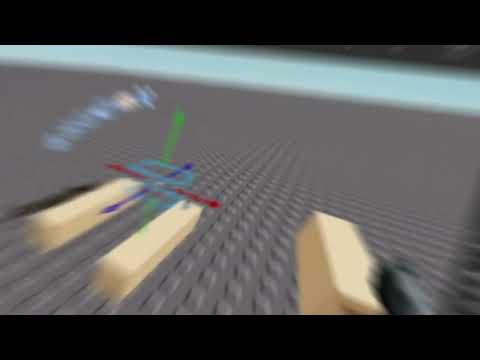 Quality has been reduced since OBS compressed it

Hey, i loved using your kit! however i have one issue…the fire sounds and muzzle don’t replicate to the server and only the shooter can hear them which makes it really unfair for others

is there anyways to solve this?

How do I use the new FE Gun Kit? The settings script disappeared, and I don’t know how to add animations now.

they are now stored in ReplicatedStorage > Modules > GunSettings > Gun so before reporting this as a bug please check this.

I have a Question, When I create an inspect animation, why does it play only once? Im trying to find the issue, but for some reason I cant play it again.

If HumanoidRootPart is unanchored, make sure it’s enabled

Hey! i was wondering if you can make walk animation id?

While this is not aimed to be parkour style, FE Gun kit Viewmodel doesn’t include that in the kit, Viewmodel uses spring for swaying instead of custom animation.

How do I make it so I can Aim when im in third person?

and for detecting camera distance, find the Magnitude <= 1 it’s at line 1358 and 1373 and change the magnitude numbers to higher like 50 or 100, This allows the gun to be aimed in third person if camera is close to the distance.