Wow, Roblox itself is being 3D rendered.

How bright are those lights? Until now brightness >2 has made pretty much no visual difference, however FIB features HDR, which super basically means there isn’t really a “brightness limit”.

…Which means if you’ve been setting light brightness to insanely high values thinking “it makes no difference”, your lights are now miniature suns.

This might be your issue. Check your brightness values.

If changing the brightness makes no difference, probably a bug. 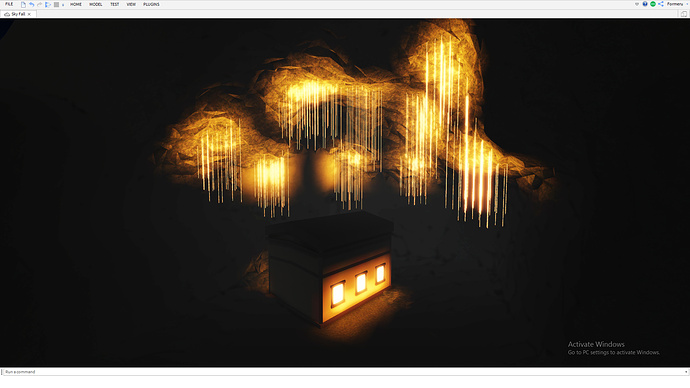 Happens in all of my games. It also includes the sky now! Must be a bug. 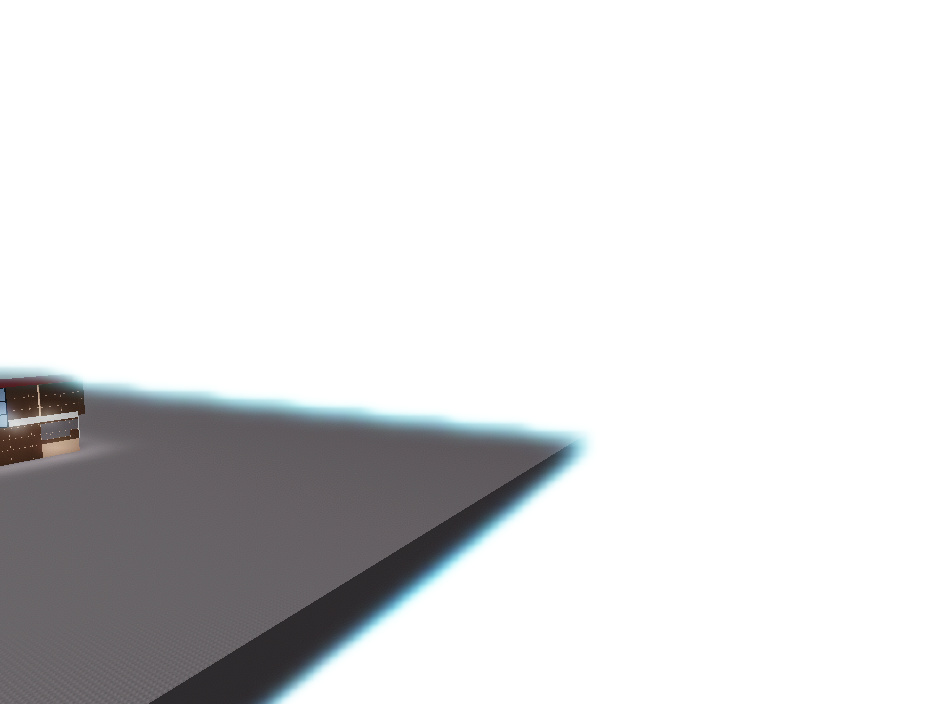 Yeah - this is a bug. Mentioned in the original post.

Your level is why Voxel technology is opt-in right now

We plan to keep the legacy lighting around for some time, but I highly recommend switching to Voxel and adjusting your level - we won’t spend much time testing legacy mode and might need to start introducing small breaking changes to optimize Voxel pipeline in places where two pipelines share code. This won’t happen immediately upon release of course, and we plan to keep Legacy around for some time, but at some point Legacy levels will start changing behavior.

There are things like lights that add up to more than 1 that are easy for us to support forever, but some other details about how the old pipeline works are costly to maintain.

I’m really not sure what’s going on here

Other than possibly the scene having an existing BloomEffect with low threshold values. We are shipping an update this week at which point we’ll recommend using Threshold>1 for BloomEffect (our defaults for new mode will be 2). Please take another look at this level after Studio 358 ships (in 2 days) and if it’s still broken post here and we can investigate it.

I had really similar issues to this with the Clueless lobby, it seems to be a problem with Unions and SurfaceLights, if you move the union around a bit it should fix it. (Sorry for not saying this in an earlier reply @zeuxcg).

If Naco’s problem isn’t this, I know I had this issue when changing the lighting system, there was a massive amount of bloom on any union with a SurfaceLight, by moving the union even 0.01 studs it fixed itself.

Yeah - this is a bug with SurfaceLight that we’re fixing. The fix didn’t make the cut for the update this week but should ship next week.

This is another interesting thing coming out of my studio with Voxel on! This is just when I select a part, the outlines are turning into miniature suns like everything else. 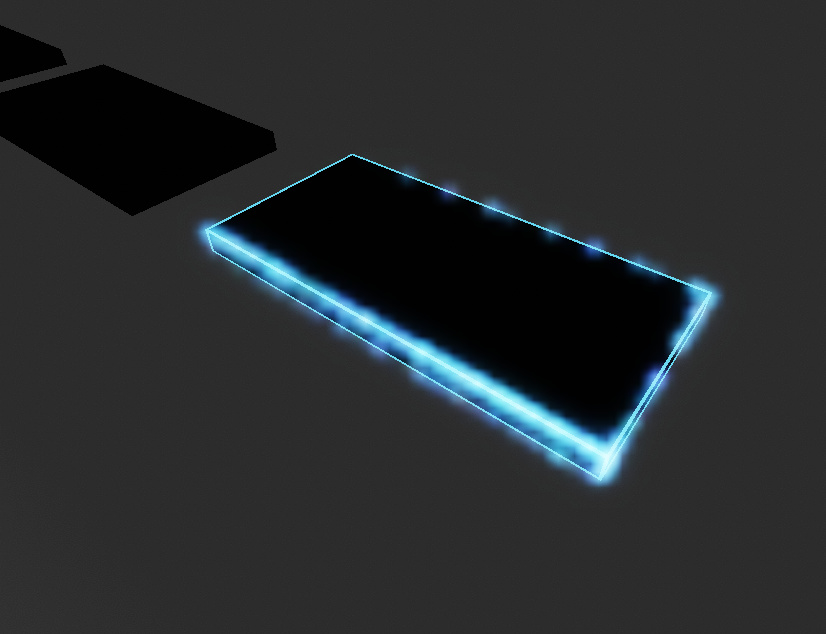 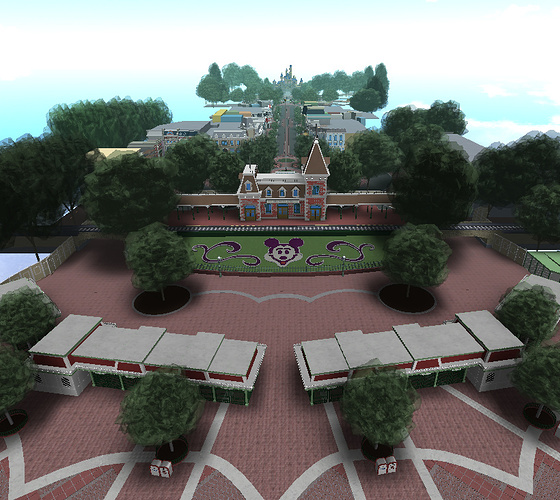 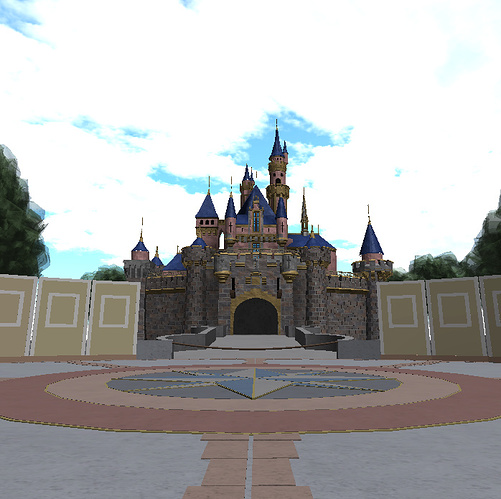 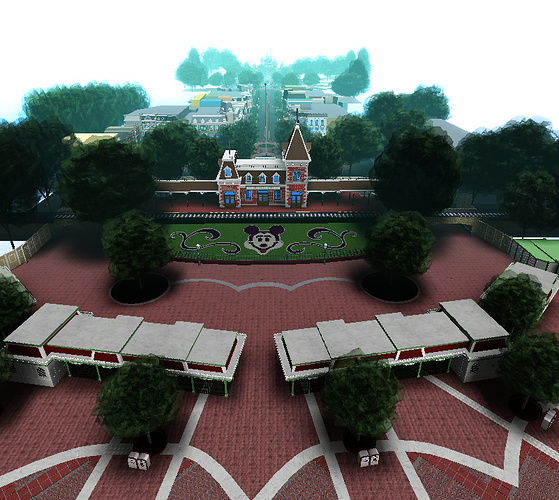 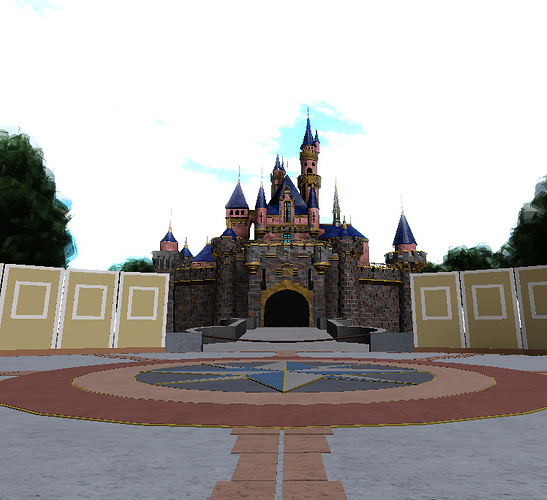 Feels like you can see so much more detail, right??? 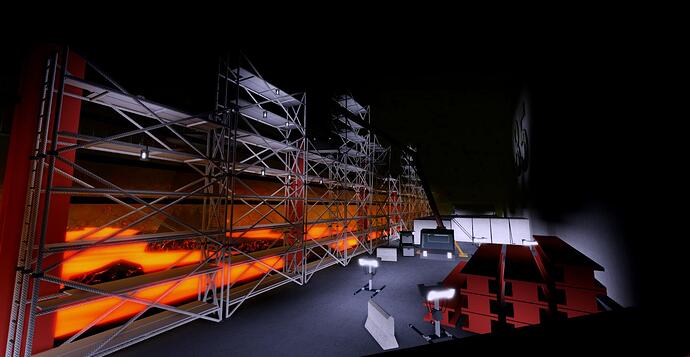 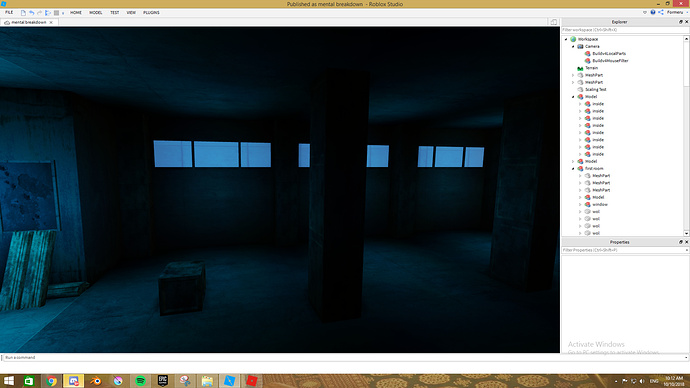 I know I already posted a screenshot of this, but the music and moving stuff really adds to it.

I love this new lighting, just something about it spruces this scene up a lot
(apologies for any lag, I don’t have the most optimized screen capture software)
There are some issues with the neon on the beams “flickering”, not sure what’s causing it though.

In general, this build has all of the visuals matching the final release except for fog behavior that we’re currently re-evaluating. So short of somebody reporting some crucial issue this is it for phase 1.

We have a bunch of bug fixes, most importantly for Surface Lights and Play Solo, coming to you next week. Please test the new build and report any issues you might have.

Notably, it’s expected that your levels may need minor tuning with Voxel graphics. In general I’ve found that for day time scenes, a good baseline is:

The list of all known issues in the original post has been updated with shipping notes. It will be updated if there are any new bug reports.

Tentatively, we expect the version next week (359) to have all show stopper bugs fixed and to have final visuals except for maybe fog tweaks; the full release of phase 1 would be around 3-4 weeks away from today.

Notably, it’s expected that your levels may need minor tuning with Voxel graphics. In general I’ve found that for day time scenes, a good baseline is:

- Change Lighting.Technology to Voxel
- Set Lighting.Brightness to 2 (instead of 1)
- If BloomEffect is present in the scene, change the Threshold to 2 (this is the new default for Bloom, we’ll make it the Studio default in next week’s build)

Tentatively, we expect the version next week (359) to have all show stopper bugs fixed and to have final visuals except for maybe fog tweaks; the full release of phase 1 would be around 3-4 weeks away from today.

Wow! Thank you, this is some really helpful information and very informative as well.

Once we finalize the look (which is basically almost done), we plan to create a wiki page explaining the behavior change, new property and behavior of existing properties like light brightness, and have guidelines for content adaptation.