I am currently trying to use the Terrain:ReplaceMaterial() function, however when working with Region3's It starts getting complicated. I find the documentation on the Developer Hub very vague when it comes to Region3's and scripting terrain in general. Region3 (roblox.com).

First I tried this:

However got the error: CFrame cannot be assigned to

So then I tried this:

Then I got the error: (Something allong the lines of) Region3 is too large

Although you might think my error is that the Region 3 is too large I’m able to do the same size zone using the editor.

I hope I can get some help.
Thanks

I really am not the kind of person who knows this much stuff, but this a block that creates water.
It creates water by doing this: 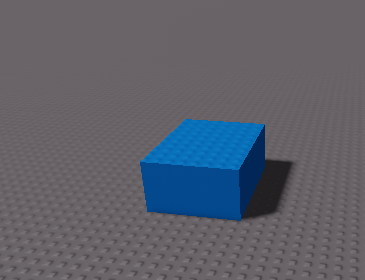 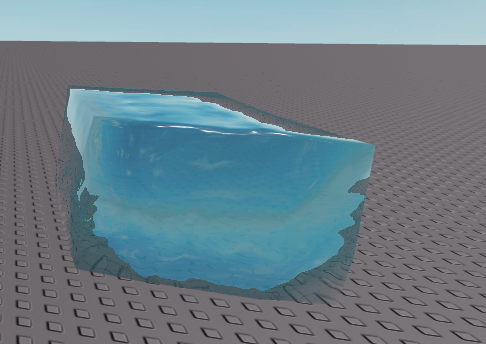 This would work however because I have a script that changes the height of the water I need to clear the water before I recreate the water either bigger or smaller every time the water height changes.

Region3s are built with 2 points. Think of it as a 3d prism, and there are 2 corners directly opposite of each other which you can move around to change the size of the Region3.

You could use some complex math functions, or you could use a module that does it for you. RotatedRegion3 allows you to construct a Region3 with a CFrame and a Size because this module allows rotated region3s. Roblox Region3s are square, and therefore cannot be rotated, meaning that it only needs two points to create the region.