As a developer, it is currently impossible to make big text.

On ScreenGuis, it is completely impossible. For SurfaceGuis, there’s a workaround, to resize the part. Though that can still be annoying - and the huge part can get in the way of selecting things, etc…

I often want to use big texts for titles/headings. The 100 TextSize limit prevents me from doing so.

That can work too, though it doesn’t fix the problem for ScreenGuis.

Font Size 100 is pretty big for ScreenGuis if you ask me.

While that does work for SurfaceGuis, it also decreases the resolution of the text. Anyways, I absolutely support this feature.

For now, you can use a UIScale as a workaround.

This still has a cut-off point where the text stops rendering properly. Looks like that point is usually between scales of 4 and 6, depending on the font. This effectively brings you to font sizes between 400 and 600.

you are my savior, thankyou sir, i can finally stop uploading text as an image and then painstakingly making it scale properly on all devices 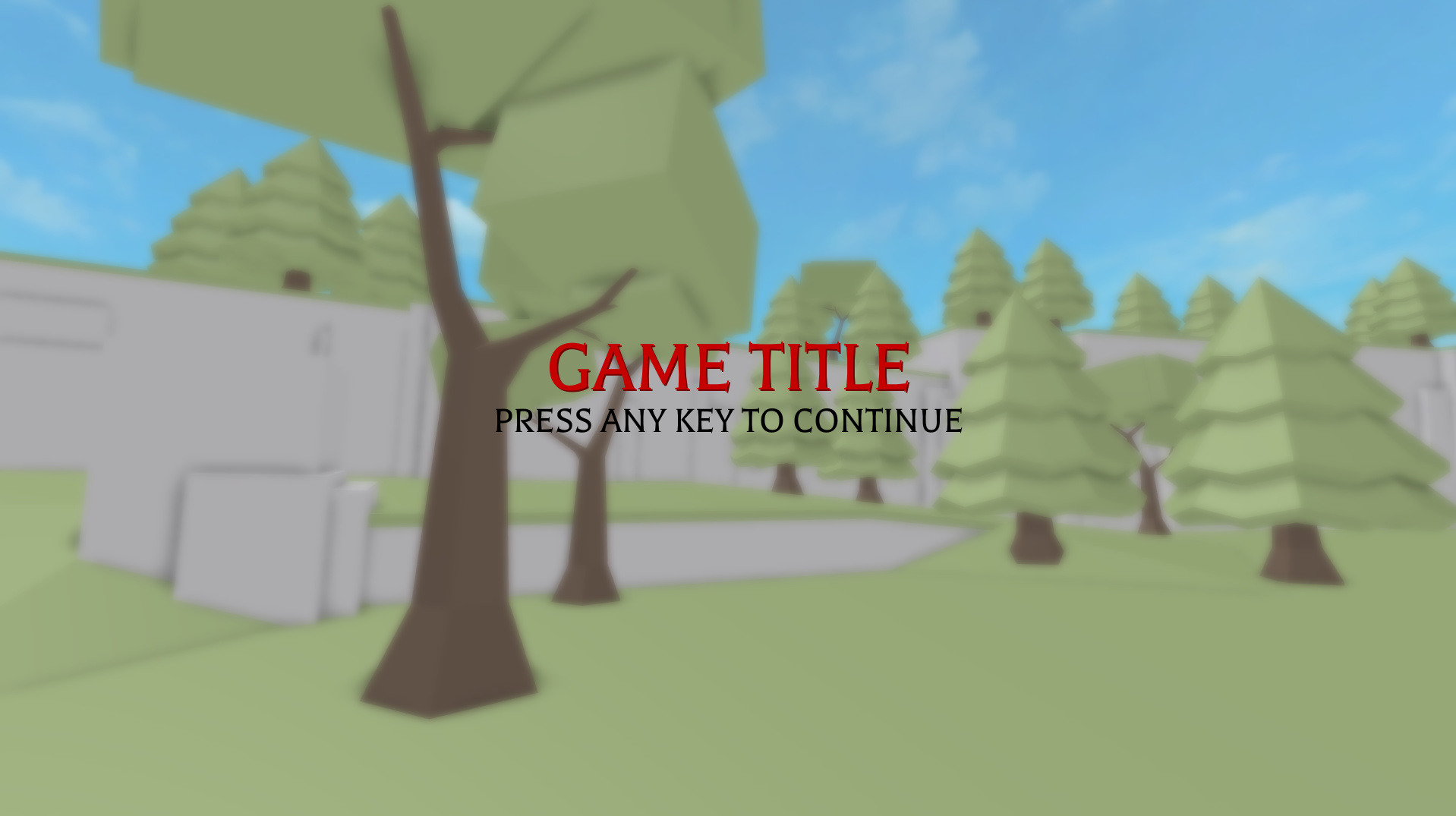 now look how small it is on my 2k monitor 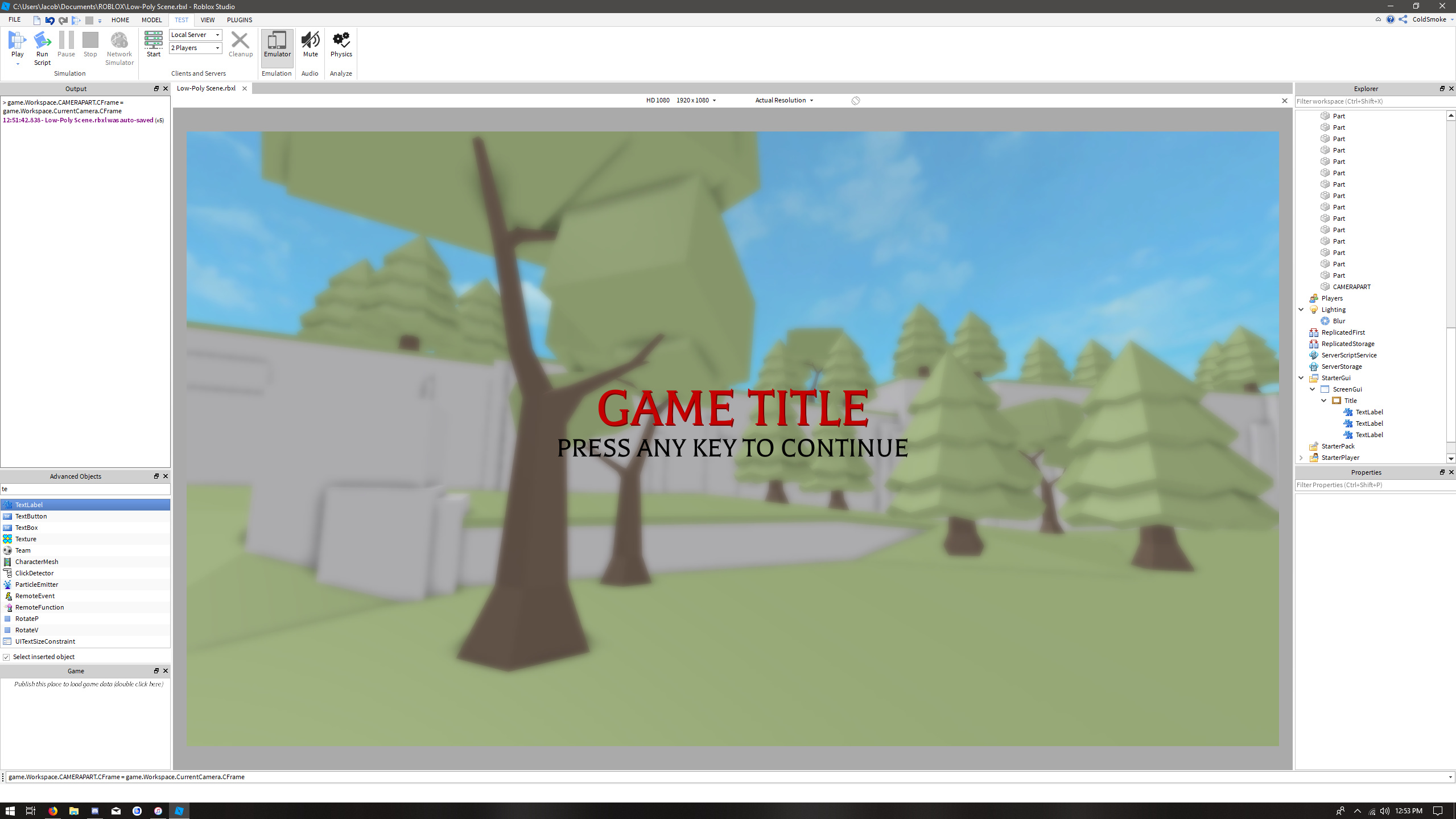 It’s odd that TextScaled would only work up to a certain resolution and then just stop and not fill space properly. I’ve got to imagine Roblox looks pretty awful on 4k monitors.

The reasons why we don’t support this right now:

The UIScale workaround is a bug, which I have a fix for. When that fix is live, you will be able to attain any text size, but it will render as an upscaled version of the size=100 glyph. It will no longer fail when you get above a certain size. Also, note that when you use this hack as-is, the point at which the glyph is too large and stops working varies depending on the device you’re using. Relying on it in a production game would likely break on mobile.

We are going to lift the cap on text size for BillboardGuis with TextScaled=true. That way, the text won’t
“shrink” relative to the rest of the gui when you get too close.

We may even remove the cap on TextSize as well, and simply make it so large text is slightly blurry.

I would like to allow the use of excessively large but still crisply rendered text, but it will take a significant amount of engineering effort for pretty low gain.

If you are running a 4k monitor in 1x scaling, the only person you have to blame for everything being tiny (not just Roblox) is yourself. I use a 4k monitor with 2x scaling and don’t have any problems.