Is paint. net any good for making Game Assets?

Sorry if this is the wrong category, please tell me as soon as possible so I can change it and this post will remain on the Dev Forum.

I don’t have photoshop so I want to know if paint. net is any good for making Game Assets.

Edit: I have photoshop now but I’m gonna have it for like 3 months

There are tons of useful tools wich you don’t need to pay!

Probably the first path most developers take is GFX, so here are some softwares that were extremely helpful to me:

Photopea is an extremely helpful software pretty similar to Photoshop and it is completely free. You can save and open your works on PSD (wich is the format Photoshop uses). The only inconvenients I’ve found with this is that every time you save, it creates a new file and since it is web based, the bigger your project the laggier it becomes.

Paint.net is another excellent software used by many clothing designers. In my opinion, it is overrated, but it is helpful for the majority of people.

Gimp is very helpful and easy-to-learn for new artists. Is like an upgraded version of MS Paint.

Inkscape is one of the best alternatives if you want to create vectors (wich are mathematically calculed). Pretty useful for UI designers and artists.

Figma is another excellent option for UI designers. It is free for beginers and offers a lot of options and tools to create amazing and beatiful looking UI for your games.

Krita is a free and open source tool created by artists. It is mainly used to draw, but it might be also helpful ín other ways.

Game UI Database is a website where you can find inspiration for your UI designs. You can filter by type, style and many other filters.

For UI designing, you also have Adobe XD which comes with a free starter plan and Lunacy which is similar to Adobe XD.

Personally, I use iconsdb for getting my icons. They’re always so clean and you can choose which type of file extension/file size/colour you’d like.

I would add Photoscape X to this list, literaly you can just make professional 2D images (like gui buttons and such) in minutes!

There are plenty other softwares like Pxlr X , Pxlr E and MS Paint wich are pretty useful too, but this are the ones that I found more helpful

Yes, paint. net is a very good application. While there may be some things that it does not have compared to say, Photoshop, it does also have some things that other applications don’t have themselves (If I do remember correctly).
It may take a small bit to get used to, as from what I know of it isn’t as frequently updated and improved as much as some other applications may be, so it may be a bit tricky at first. Though from just messing around with it you can get a good understanding of how it’s used. The layers feature was one that I kept getting messed up on, though eventually I managed to get it.
It may not be super quick, learning and understanding it, but once you do you can create some pretty cool things.
Like for example, this thing I made here: 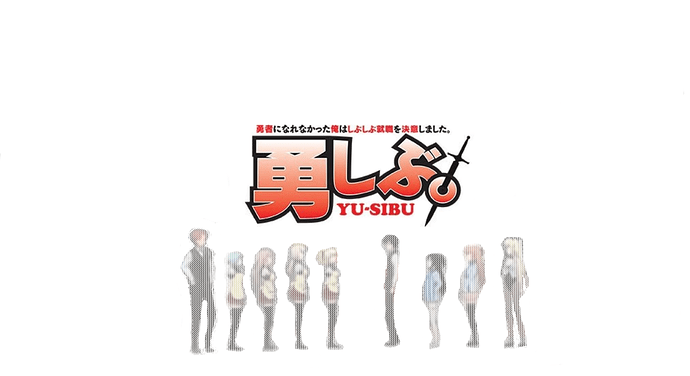 mmnbv2.01438×784 293 KB
It’s not yet complete, but it’s of an anime, a custom background I’m creating. I took a screenshot of part of the intro sequence, it wasn’t very high quality but I was still able to make it look pretty good, I probably wouldn’t have been able to do what I did so if I had used something else, or at least it probably would’ve taken me a lot longer, though that’s just me.
The application does provide some really useful easy to use tools though, I realize it may be difficult to learn how to use them but compared to some of the applications like PhotoShop, it can be a lot easier to learn.