Is there any addons similar to the Replay Mod in Minecraft for Studio?

If you haven’t heard of the replay mod, It’s basically a Minecraft mod where in you can record the whole area of a game, which then can be replayed in different angles. Here’s a video. 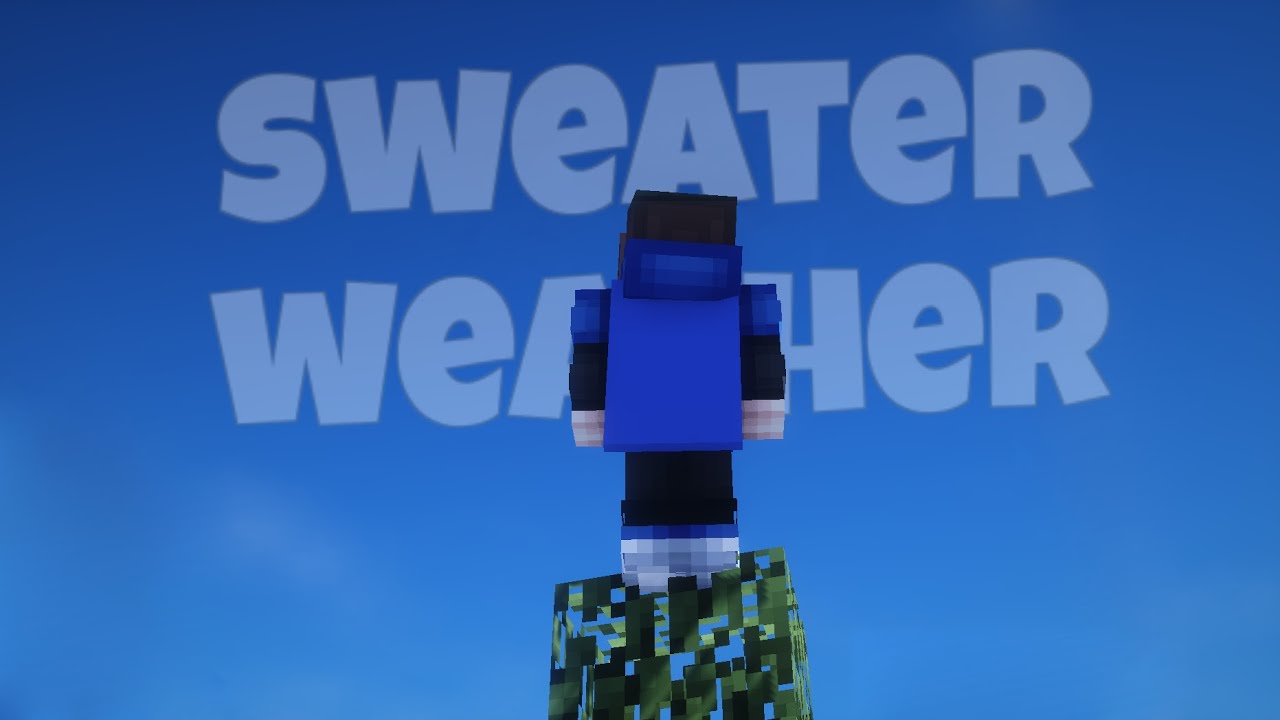 (Not the best example, But gives you the idea.)
As you can see the camera angles are changing. Is there any addons, to do this in game, preferably in Studio? I know Shift - P exists, but I’ll have to loose control of my character. It would be a great help if any of you know a similar addon. Or if there isn’t any feel free to make an addon. Though for people who are finding it, There is blender, but I haven’t played around it personally.

[ReplayVPF] ViewportFrame Replay Module by boatbomber Explanation: I have to start with a disclaimer: this is memory and CPU intensive. By its very nature, it’s bound to use a solid amount of memory and CPU, but I’ll admit I didn’t even try to compress or optimize that heavily. I got kinda burned out on this project, so I’ve gotten it to a functional state and I’m releasing it so I can move on. Coronavirus quarantine has taken my motivation away, sorry. This module is used to record and …

I found a similar post from @boatbomber. It’s something like this but its for multiple cameras and also in studio or in game.