For developers who use Display Names, it is really difficult to identify test players generated from using Start Server (F7).

Recently (I’m not exactly sure when) these test players’ DisplayName were set to “Player”. As a result the players’ nametags were changed to “Player”, which makes things sort of difficult to identify during testing. I understand that this is intentional behavior, but it’s disruptive with workflow at the moment.

Granted, there are ways to make sure which player you’re working with. But to my knowledge every way seems to be time-consuming and / or tedious. There’s nothing that could match the window to the player at a glance unless it’s created by the developer.

The Request:
I think it would be pretty awesome if there was some way for me to be able to identify a window to a test player in Start Server (F7). Something where we can just catch which player we’re working with from a glance. This would help quite a bit for someone like me with room to display multiple test players on one screen, as well as save time from having to go through multiple actions.

This is still really painful. Before this change it was much easier to test in studio. 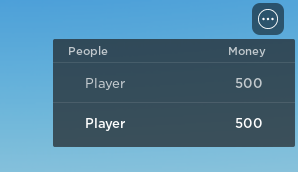 Bumping this again since it’s still a major PITA. I shouldn’t have to click on the player in the leaderboard to find out if it’s the current client. They don’t even have avatars, and raise an error when you try to “Examine Avatar”. This gets even more frustrating when you have 3 or more players.

Just set the display name to “Player_1” (with an underscore) to distinguish it from Player1, the value of the Name property. 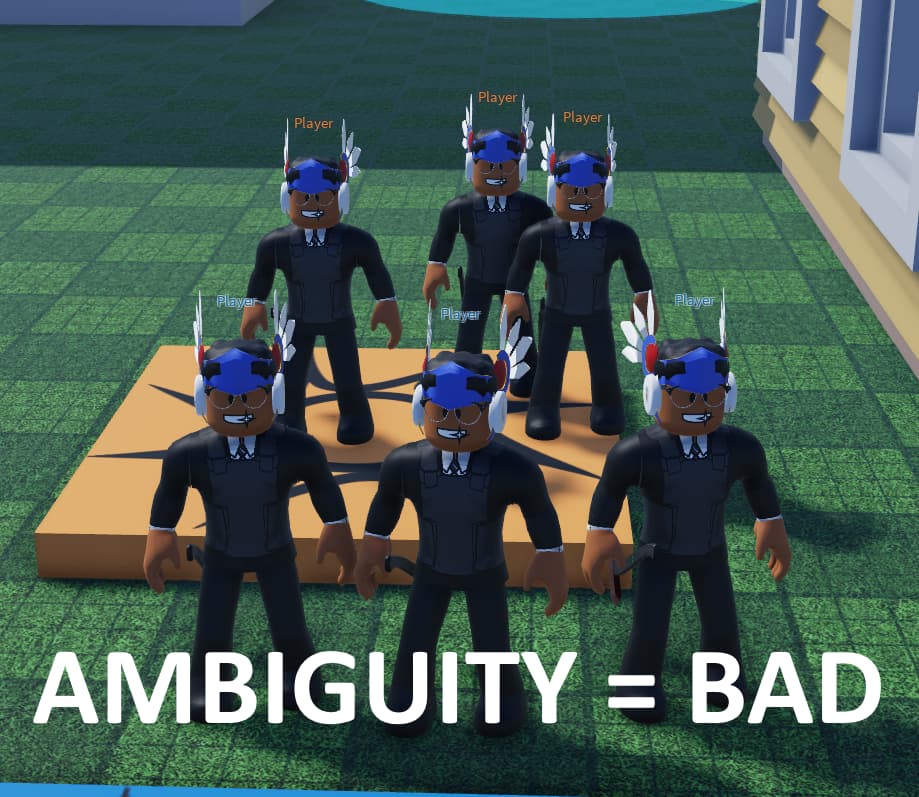 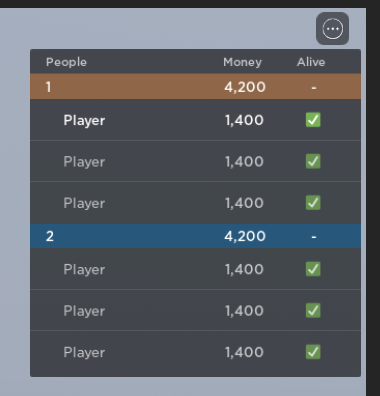 Bumping this because this is frankly a living time sucker during day-to-day development that needs to be prioritized and addressed. As developers that need to keep track of multiple changes between multiple players across multiple playtests in rapid succession, it is very difficult to track changes when every player is named “Player” except in the Players list. What’s the deal? There is already a source of truth in Players that’s correct. So why deviate and make everything “Player”?? I’m really failing to understand the reasoning, but it has a significant impact on developers and shouldn’t be on the backburner any longer. If this changed, it would be HUGE news in the developer community.

Sorry I’m so passionate about this topic. I’ve personally lost so much time to this and, evidently, so have my colleagues. So it would really mean a lot if we got this change