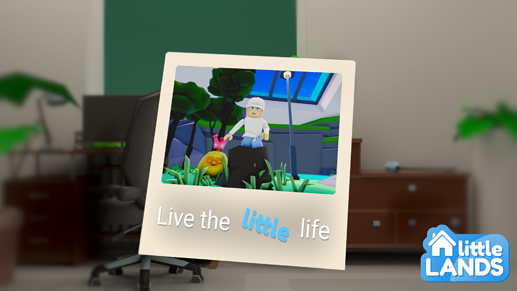 We’re ready for a soft release! We’re looking forward to you starting your lives in Little Lands. We’ve got a lot of exciting updates planned but should you find any bugs or have any great suggestions, please let us know via our links on the game description or through our twitter.

We’ve got a lot planned but our in progress update includes: 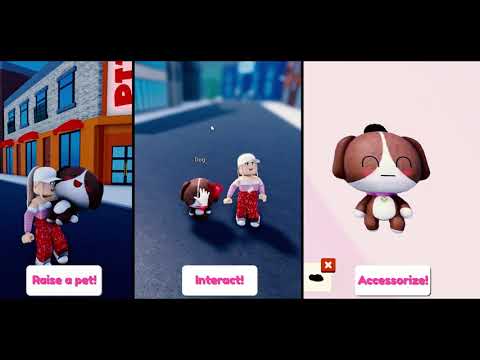