I don’t know how should I optimize this, but I’ve simply made a image renderer (and yes I worked this on Linux, no need to question the different start menu and stuff) 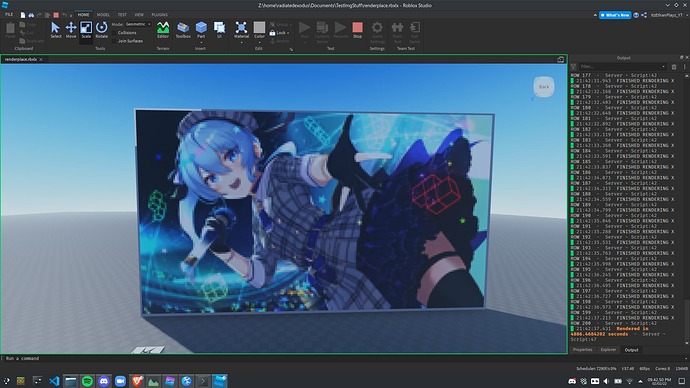 The picture is shown very pixelated because I rescaled 50 offset from Roblox, I had to resize the original picture from 1920x1080 to 200x113 otherwise it would take a while because it tends to throttle on the 400th X row rendering

I’m open for feedbacks here, additionally should I release this to the public?

no, you cannot use this on a production/live game because it technically counts as bypassing Roblox’s moderation system

I decided to use GreedyCanvas and it optimized the renderer, however I forgot that Roblox’s engine has a hardlimit on UI rendering where after a certain amount of ui it stops rendering the rest of the ui, which is shown below (I tried rendering the original 1920x1080 picture from the picture on the op post), I tested on both Windows and Linux and theres no difference whatsoever 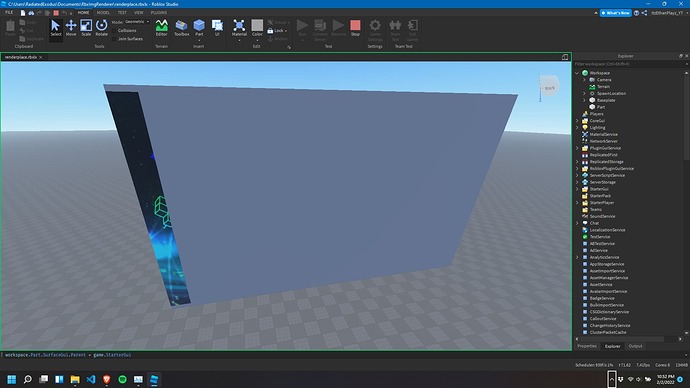 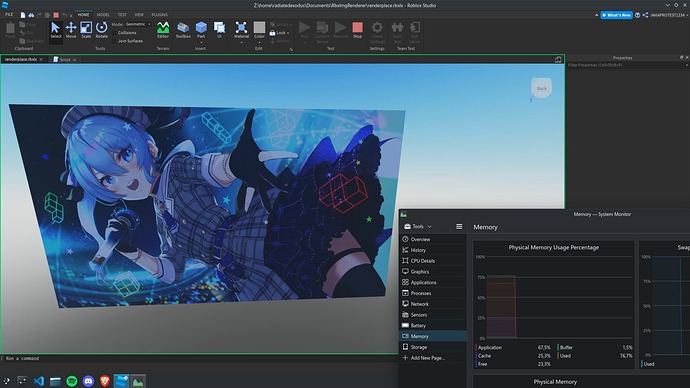 Couldn’t get a 1080p render, because Studio takes up all of my laptop’s ram 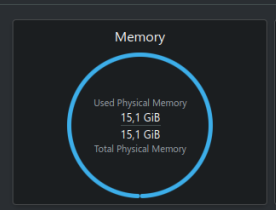 As suggested by @XxprofessgamerxX in this thread, I’ve made a local server for hosting the image data using Python + Flask, meaning now I don’t have to store data in the place file (and experience massive lag when opening scripts)

No, I still cannot render a 1920x1080 picture because I run out of ram when it’s near done

I decided to use json instead, so it basically sends a json over, then I use JSONDecode and turn it to a Lua array just like this: