I been working on my game called Jojo Chains Of Fate, and I experienced insane lag. I tried to research this but I found micro profiles, however the wiki page gives little to ZERO information how to actually understand the issue other than small-talks around the forum and videos that are basically *

here are examples of where the lag is coming from and i need some assistance fixing/understanding them. thanks!

Just by looking at the images you sent I think you might be zoomed in to far. You are looking at things going on 1 ms from each other, that is an insanely small amount of time (1 thousandth of a second!). Even an atom’s nucleus can look gigantic if you zoom in far enough.

It could also have to do with many un-anchored mesh parts, unions, or something with complex geometry that is difficult to render when many of them are created. I have this suspicion because there is a significantly large bar named “updateDynamicParts” as well as “Render”

There is a video on the ROBLOX Youtube channel that shows how to use the MicroProfiler to locate the problem. 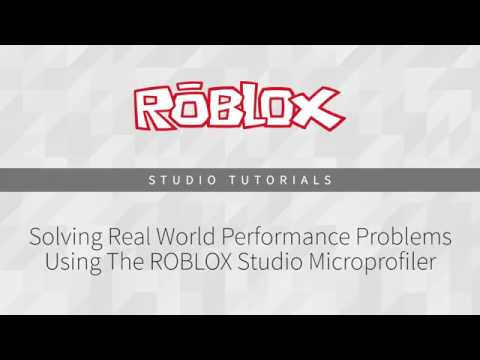 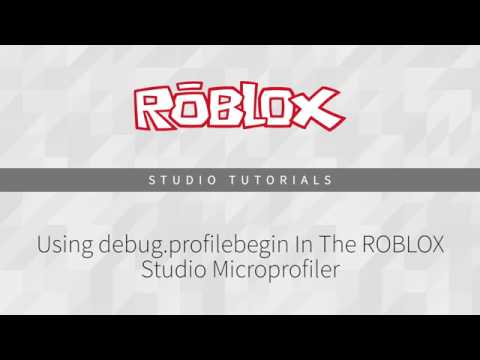 I think the second video is more useful but I thought I should leave the first one just in case.

Also it might be valuable to instead use the ROBLOX Developer Console instead of the MicroProfiler or to instead use both together. If you’re the owner of your game you can get some pretty useful information.

Using the developer console you can record information using the micro profiler on the server rather than your client. 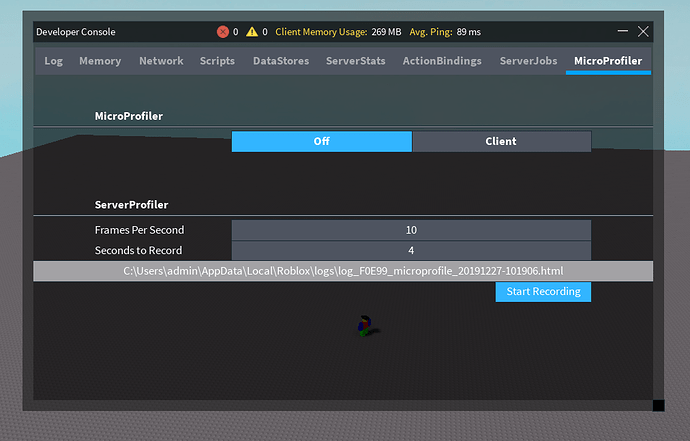 You can access your logs folder pretty easily. Press win + r and enter this: %localappdata%\Roblox\logs and ok. 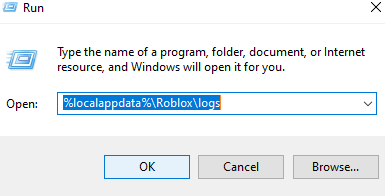 Figured, the problem is my “stands” don’t have a humanoid and I am using animation controller, I have too many parts/union/meshes with design parts on my stand but I am unsure how to fix this? do I remake them with lesser parts or mesh them? I simply cannot just “remove” it.

You will probably have to reduce the amount of unions and instead use MeshParts. Then set their collision to False or change the collision fidelity of them. This could help

I see, thank you so much for taking time out of your day to assist me!

Most MicroProfiler labels are internal, so you just have to use best guess as to what they mean when you look at them. There was once a page with full disclosure about the labels but that wasn’t migrated to the Developer Hub unfortunately. Cue: feature request.

Lack of information on the MicroProfiler Developer Hub Issues

https://developer.roblox.com/articles/MicroProfiler The MicroProfiler is a very powerful tool for developers to debug and assess performance issues in their game. That being said, it’s unfortunate that such a tool lacks technical information (or anything at all). A recent thread regarding profiles (specially a server profile capture) led me to go on a search for information on the MicroProfiler, something which I have done before but put off due to not being able to find much on it, nor did I …