Hi! This is the second time I let people pick what I create! Here are examples what I’ve done and give me ideas cause once again, I’m out of ideas!
What I made last time: 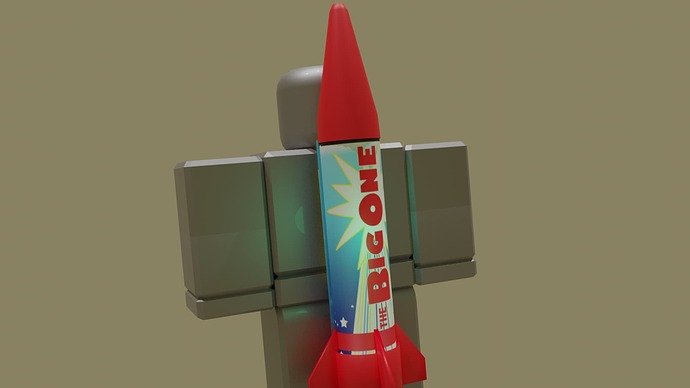 What I’ve made in the past: 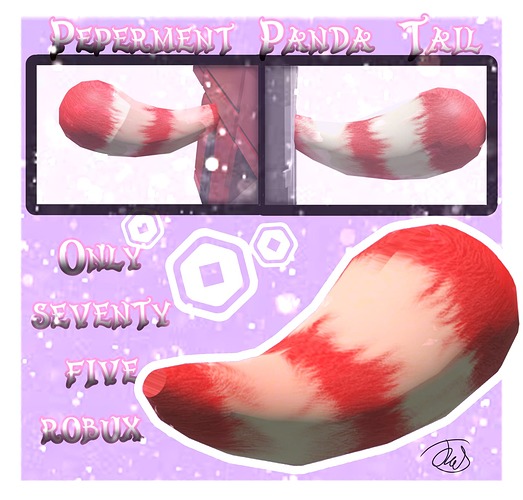 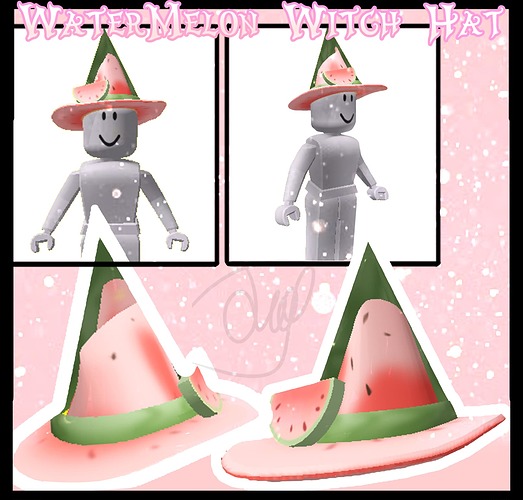 Tell me your ideas! looking forward to creating them! Happy Creating!

Boba Headd, A Boba drink BUT it looks like this

Thanks for suggestion! I might use the idea some day

I will credit you if I end up making it

Oo! I really like that idea! if I end up making it, I will credit you for the idea!

Many people in Star Wars genre need this. This has kinda been suggested in a post before but not like this. 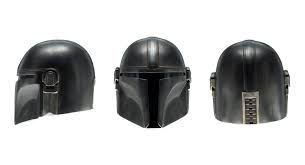 OR if you want more variety, this is also highly wanted, it’s a Mandalorian jet pack: 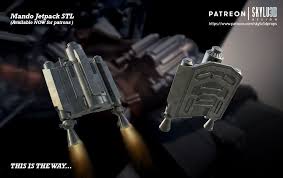 Thanks! I hope you pick one of them! They are both bound to do very well for the amount of people that want them.

That’s for your suggestion! The issue with things like this is copyright and stuff that could get the item terminated from the catalog. But if since it’s a concept I should be fine!

Oh Can you make white dove and magic card on black hat? Like a magician!

You have to remember that copyright exists, and that selling an item that resembles something branded like in Star Wars could result in legal issues for roblox, and would likely get denied from being added to the UGC list.

An inspiration of that helmet that is different enough to be based but not actually infringing on Star Wars™ may be okay, depending on its design and concept.

I think a really interesting thing to see in the roblox shop would definately be:

How about a mask of your favorite emoji? By mask I mean the kind that you would wear on Halloween.

(please don’t say this looks like the burning eye, to most undertale fans, they’re different) 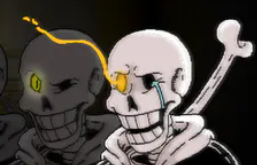 (and I’m pretty sure there is no copyright involved)

oh yeah how come nobody has added the trollface yet bruh, seems pretty profitable to me, with all the trollge meme stuff going on lately

Thanks for everyone’s suggestions! I have a list of things a want to make and I’ll be doing so! ^^ ofc if I do make it I will credit you for the idea!

its the fact that she may (or may not sell it)

You can make any jet pack as long as it looks remotely like a jet pack.

if you want Hijabs will make alot of female muslims happy.

Roblox seems to discrimate against decals, models, etc that showcase muslim culture.
I tried to upload a decal of a political party leader and roblox flagged the image and banned my account for 3 days because it was inappropriate. When it was a completely appropriate image.

Additionally all of the other political party members I uploaded whom were white, and a black woman were all approved by roblox, but a man who appears to be of muslim decent with a turban was inappropriate by roblox standards, I would be careful making any assets like this due to roblox’s auto moderation system seeming to be prejudice against muslim culture.