Hello everyone! It’s been a fun summer, and we have an exciting autumn ahead of us! For those who didn’t read our summer update, an unexpected surgery gave me a reality check that in order to stay employed as a game developer, I need to actually release games (who knew!).

Because of that, I decided to split SHL4 into 3 smaller games. My goal for each game is to develop technology that SHL4 would require to be released. After each game is created, theoretically there will be no obstacles in the way of SHL4 - I’ll just be able to use the technology developed to speedily create an amazing game. Broadly speaking, project 1 is about getting a sturdy foundation to release games with, project 2 is about improving my experience with making fun in-game combat mechanics, and project 3 is about improving my ability to make immersive worlds great for roleplay.

The first game as announced in the last post is called Infrastruct! It’s an open-world RTS road / train track builder game, where you connect various cities.

This game is meant to give me experience in a few areas:

Here’s what that looks like after ~2 months of work!

I’m very proud with the results, however as usual the game has taken longer than expected. I’ve mapped out estimates for the amount of time needed until I can release the game, however sometimes tasks take longer than expected so I can’t guarantee a release date atm. All I can say is I’ve estimated around 70 hours of work left, and that should have me releasing in October.

I look forward to sharing the game with y’all, and I’ve been blown away with all the positive feedback I’ve gotten from posting the prototypes on the company twitter. Really excited to see this release 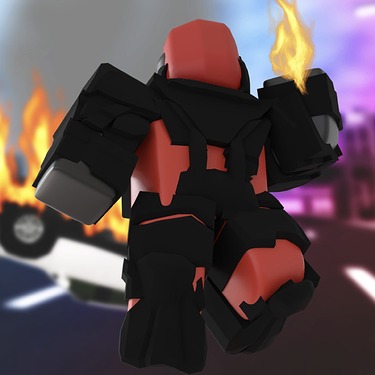 Once Infrastruct is released, I’m going to begin the process of rebuilding SHL from the ground up.

This is probably going to be the most exciting announcement made by Nightcycle in a while - we’re remaking. Basically, we know SHL4 isn’t releasing soon - if we’re lucky it’ll be out by this time next year, but this project is notorious for dragging on. So, let’s make up for it by giving Super Hero Life I, II, and III the love they deserve.

Basically, I’m going to make a single backend framework that each of the SHL games will run off of. They’ll all have their own unique outfits / maps / powers, but the functionality will be provided through a single set of scripts that can be maintained and upgraded across all games at once. Ideally, SHL4 will also eventually be compliant with this single backend to rule them all.

Each of the existing SHL games are quite unique. Each has issues that I intend to fix, and they have strengths which I want to keep and build off of. 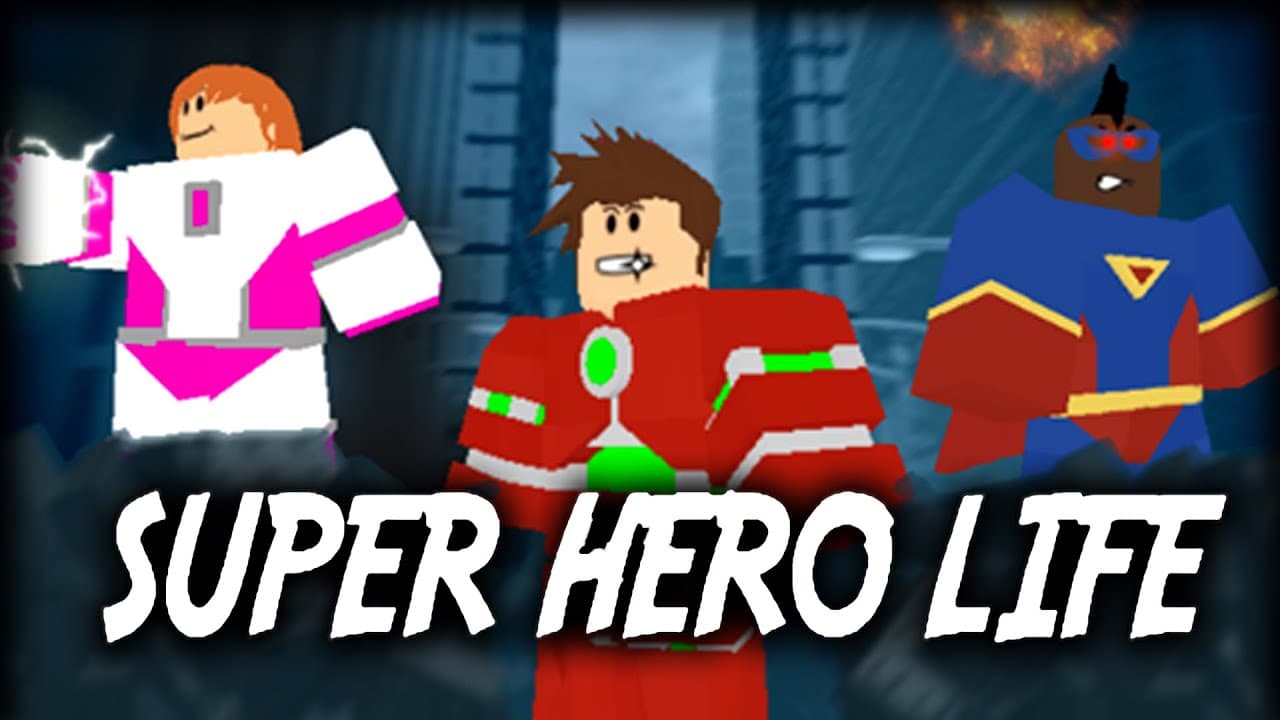 After 4 months of part-time development, the first Super Hero Life was released in 2015 when I was 17 years old. After a few weeks of iteration and debugging it reached the front page. It was then maintained for around 3 months before I would move onto another project. 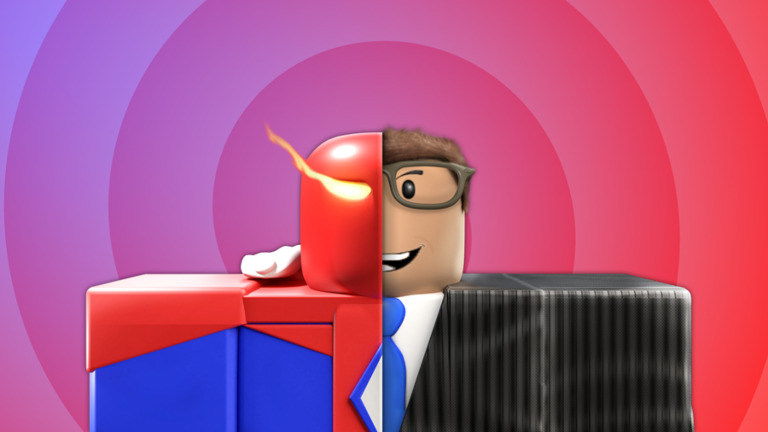 After about 12 months since SHL1 was declared finished, I began working on SHL2 with the benefit of hindsight. I was 19 at this point and after 4 months of part-time development and 3 months of full-time development under the Roblox 2017 Summer Accelerator program. The game was released and went on to become my most successful game of all time. It received around 6 weeks total of post-release updates. 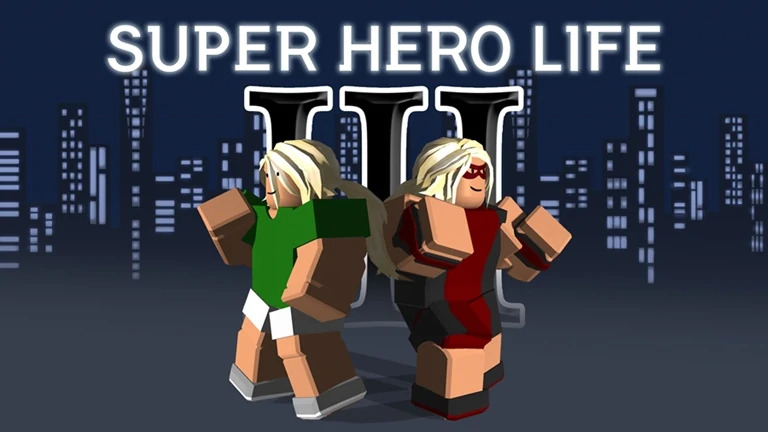 After about 9 months after the release of SHL2, SHL3 was announced and development began in the summer of 2018. It took the longest of any SHL game so far, with 4 months of full-time work followed by 4 months of part-time work.

It also was a collaboration between myself and the very talented @Ryferion1, who I would go on and partake in my second Accelerator program with. After releasing on Christmas 2018 following a month of paid early access, the game was hastily updated due to widespread reports of lag due to the much larger map.

It also enjoyed the longest post-release period of any SHL game, receiving around 5 months of updates until I moved on to my next project.

There are some strengths and weaknesses all of the games share which I’m hoping to fix.

This won’t enter development for another few weeks, possibly as late as November. This gives me time to get Infrastruct playable + gather feedback from the community on aspects they want in the game.

I’m expecting this to take around 2-3 months in total, though I’ve never been great at estimating these things. Unlike with Infrastruct or SHL4, I’ve done all of this before - I’ll just be doing it again with the benefit of another 20-50% of dev experience + hindsight.

I probably won’t update all 3 games at once, rather I’ll select one (probably SHL2 as it has the largest active community), then begin porting it. Your saves will transfer over of course. I’m not planning on removing any game passes either. You’ll just join the game one day and everything will be a lot more polished looking. 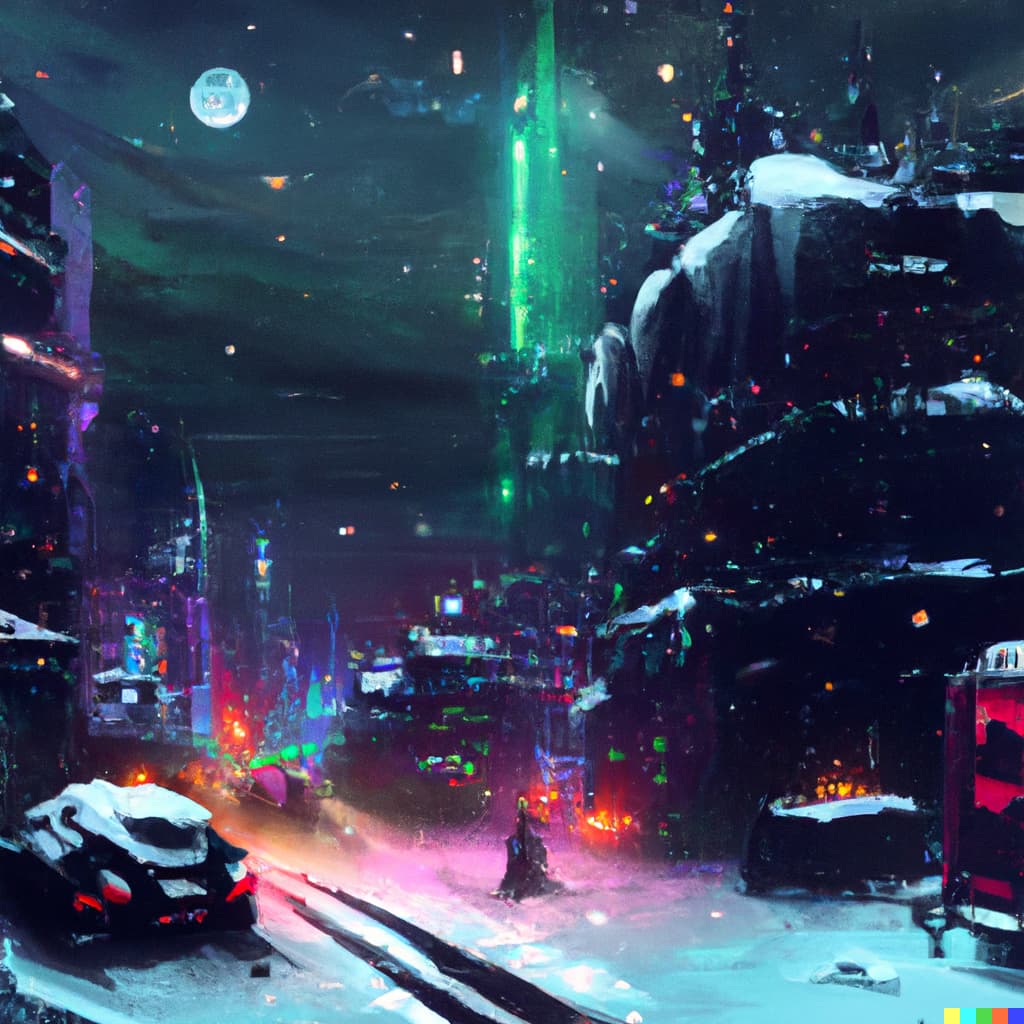 I won’t be revealing too much on this yet, however, I have decided the game will be set in a cyberpunk-inspired setting. The goal will be to make a performant world with a ton of immersive mechanics. These mechanics will likely get ported to the SHL trilogy games as well. I want to become the master of making roleplay games, and this is my attempt to grow in that direction.

This isn’t really being designed as a game though - yeah people will hopefully play it, but I’m not making it with the goal of it being super successful, I’m making it as a mix of my desire to flex my game art minor muscles (before they atrophy entirely) as well as build up useful technology in a fun way.

As I don’t even know when project 2 will release, I don’t know when this will start. Once it’s done though, SHL4 will enter development for the final time - maybe even with a decent budget as hopefully, SHL1-3 + Infrastruct will give me some savings to work with.

Thank you as always, and until next time!
-CJ