Opinions On My First GFX

Hello, The Name Is Mysterious And I Just Recently Got Blender, So I Made This Pfp For Mysterious_Creations, How Is It? 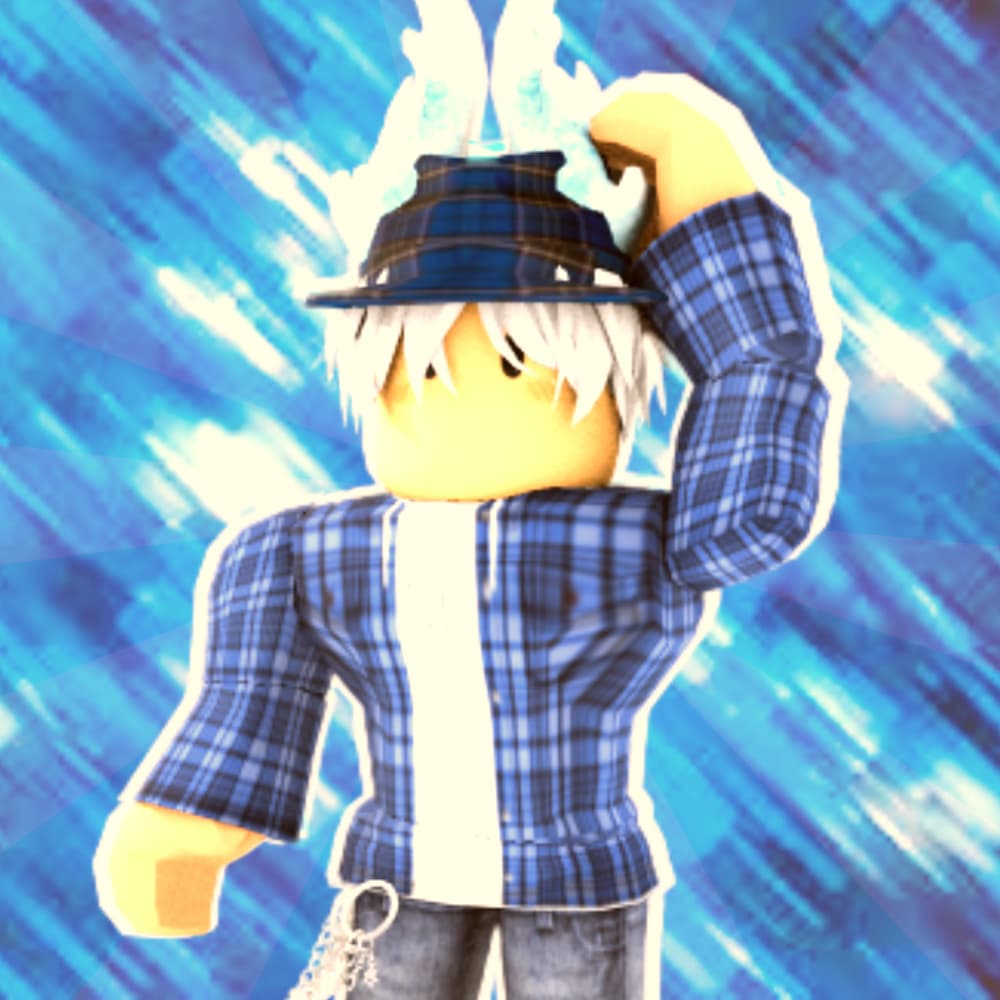 For a first, they’re both really good! I honestly don’t like the background on the first one but other than that, good job!

Also, for backgrounds of images the easiest thing to do is probably enabling the “Images as Planes” plugin then pressing Shift + A > Image > Images as Plane then look for your image in file explorer and import it. That way you can position it any way you’d like within blender.

Also, it looks a bit over-saturated. Look at the shadows of the hair for example, they look more brown than black/grey.

Other than those few things (which are common beginner mistakes in my opinion, although I’m not a GFX artist so I wouldn’t know) this is great!

As a begginer I could say it’s good for me but there’s problem that you need to be fix in the future which is the picture are pixelated better make it HD as much as possible. Use high resolution to render the character from blender and also make it the size picture up than 500x500 if you want to get HD images. 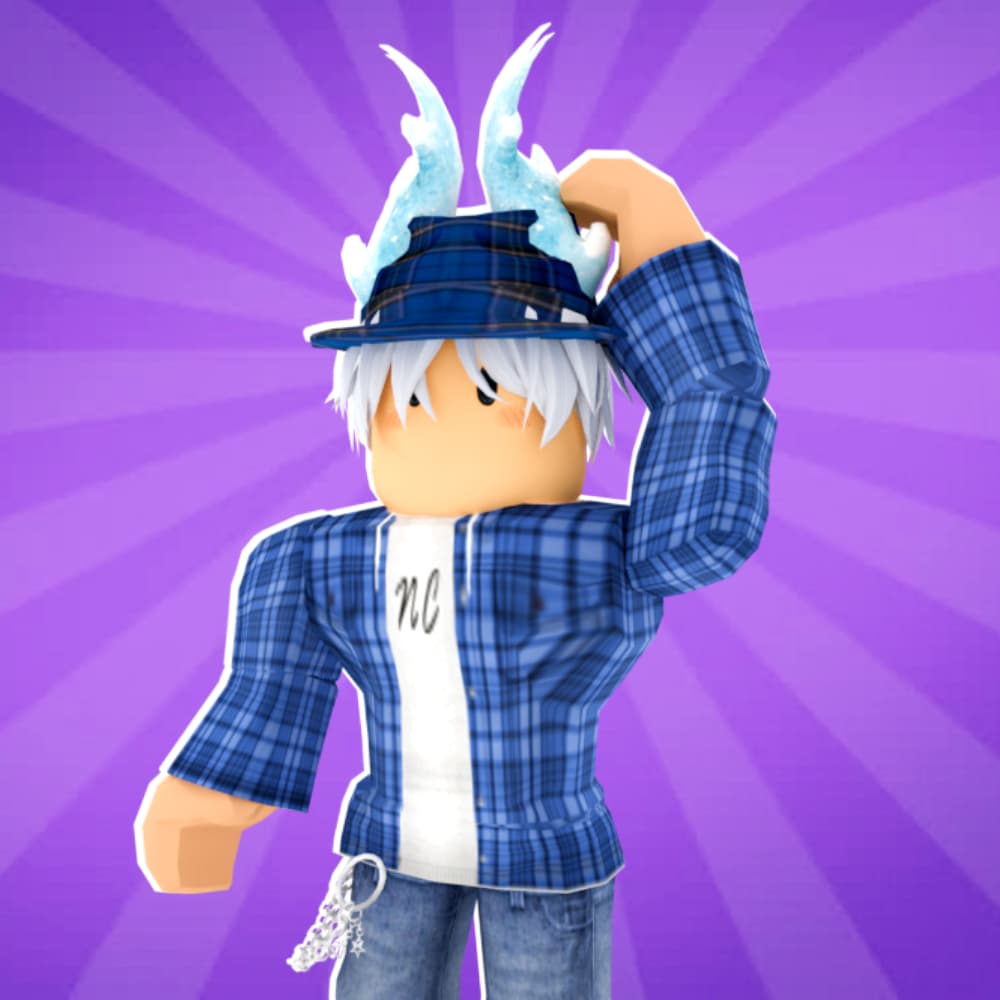 Or with Outline All Around? 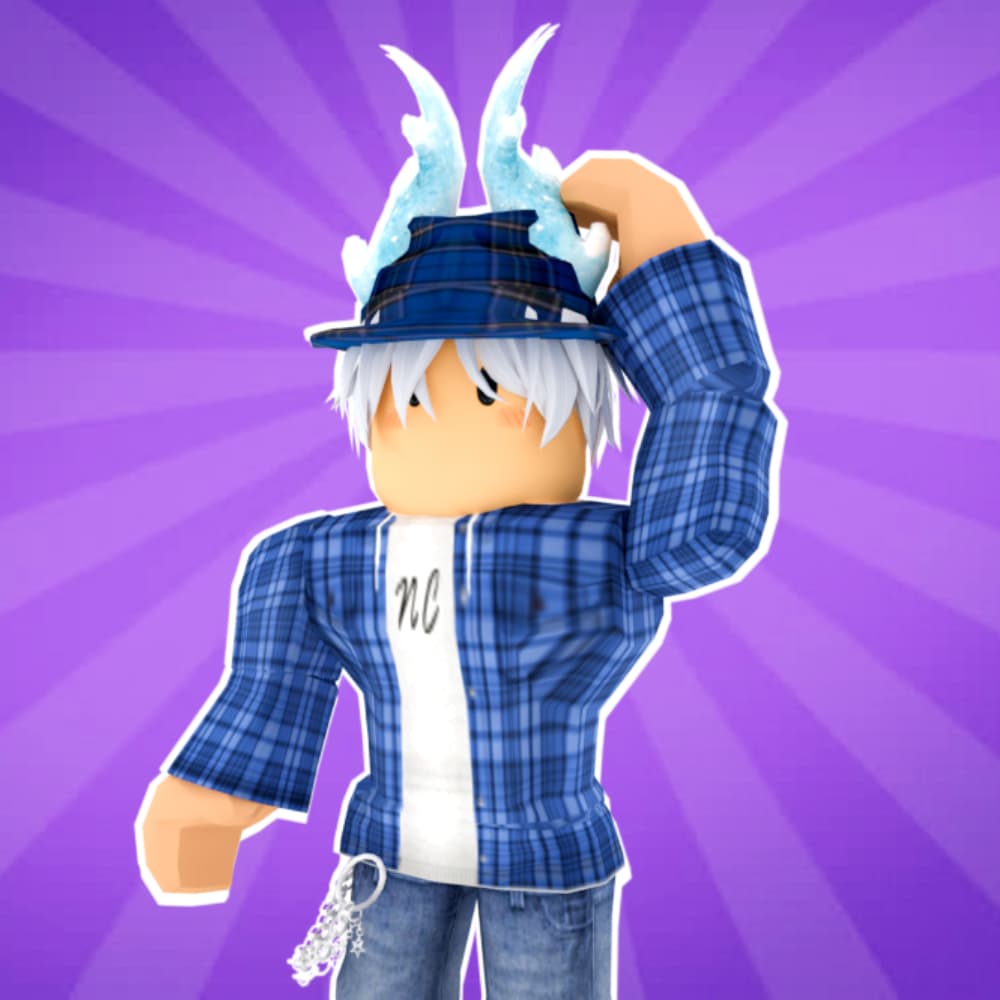 What an improvement! Your a fast learner!

I Honestly feel the same way, if u want a free pfp, Hmu

This is my work today Lol

[Missle Plane Ye] About Me Hello everyone! The Name Is Mysterious, I am a GFX artist, who enjoys making GFX in free time. I am doing my best to become as good as possible in making GFX and to succeed! Below you will find more information about my GFX, if you are interested, feel free to order! Note: I Get Better Everyday Showcase

Your newer GFX looks great! I bet you can get some good money out of your work!

Everything that can be improved upon has already been pointed out by everyone else (Looks a bit pixelated and over-saturated etc). Besides that it looks great for a first GFX!

Btw i dont rig in blender, dk how to, i do it in studio lol

i think ur right, i might be faster than sonic X Can run