So I’m working on a real-time geopolitical strategy game called Deterrence which has a very detailed map, with provinces, cities, airports, ports, roads, demographics, economic data, etc, all sourced from real world geographic GIS data provided by the United Nations, naturalearthdata.com, and a multitude of other sources. Here’s what it looks like: 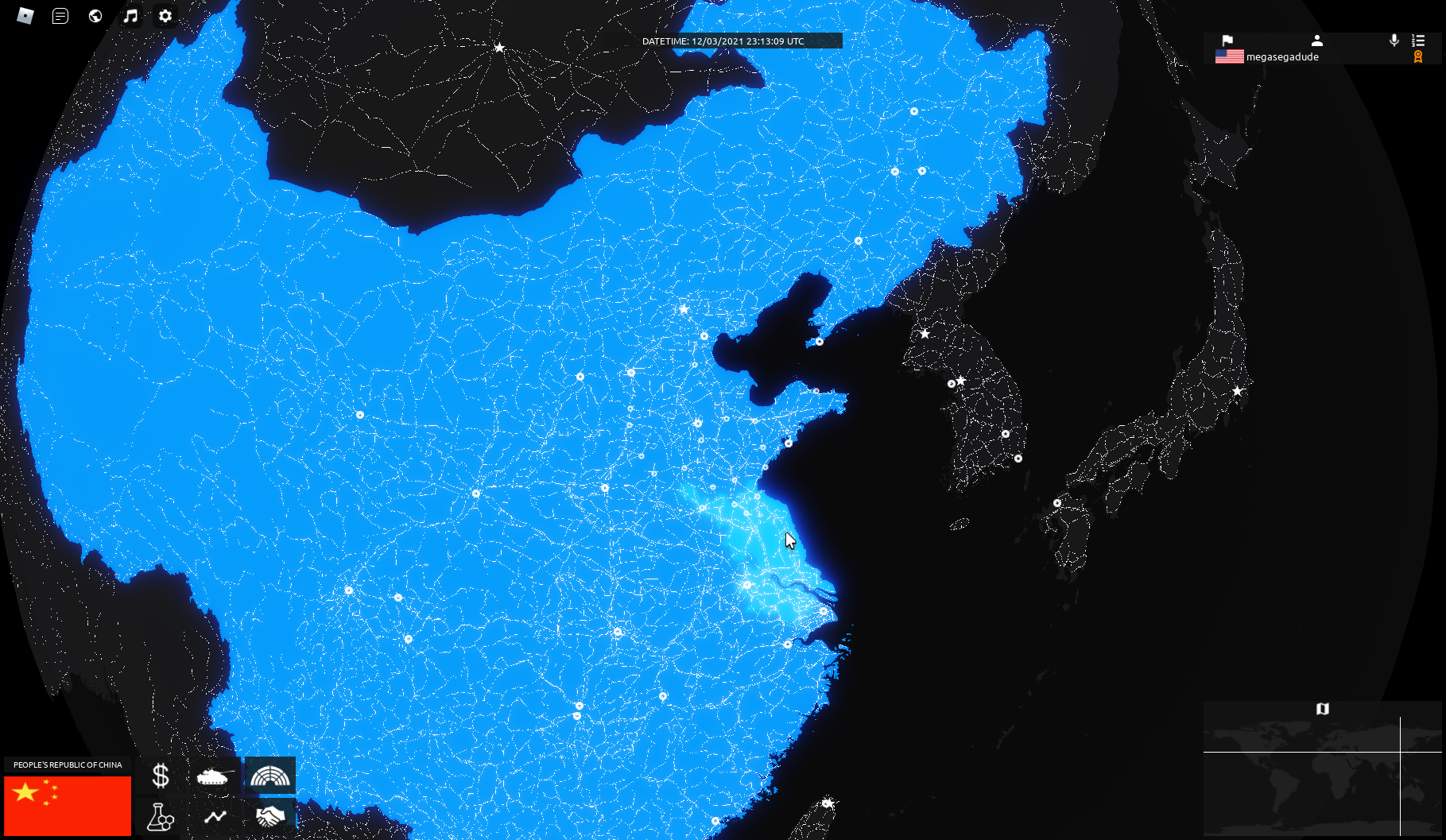 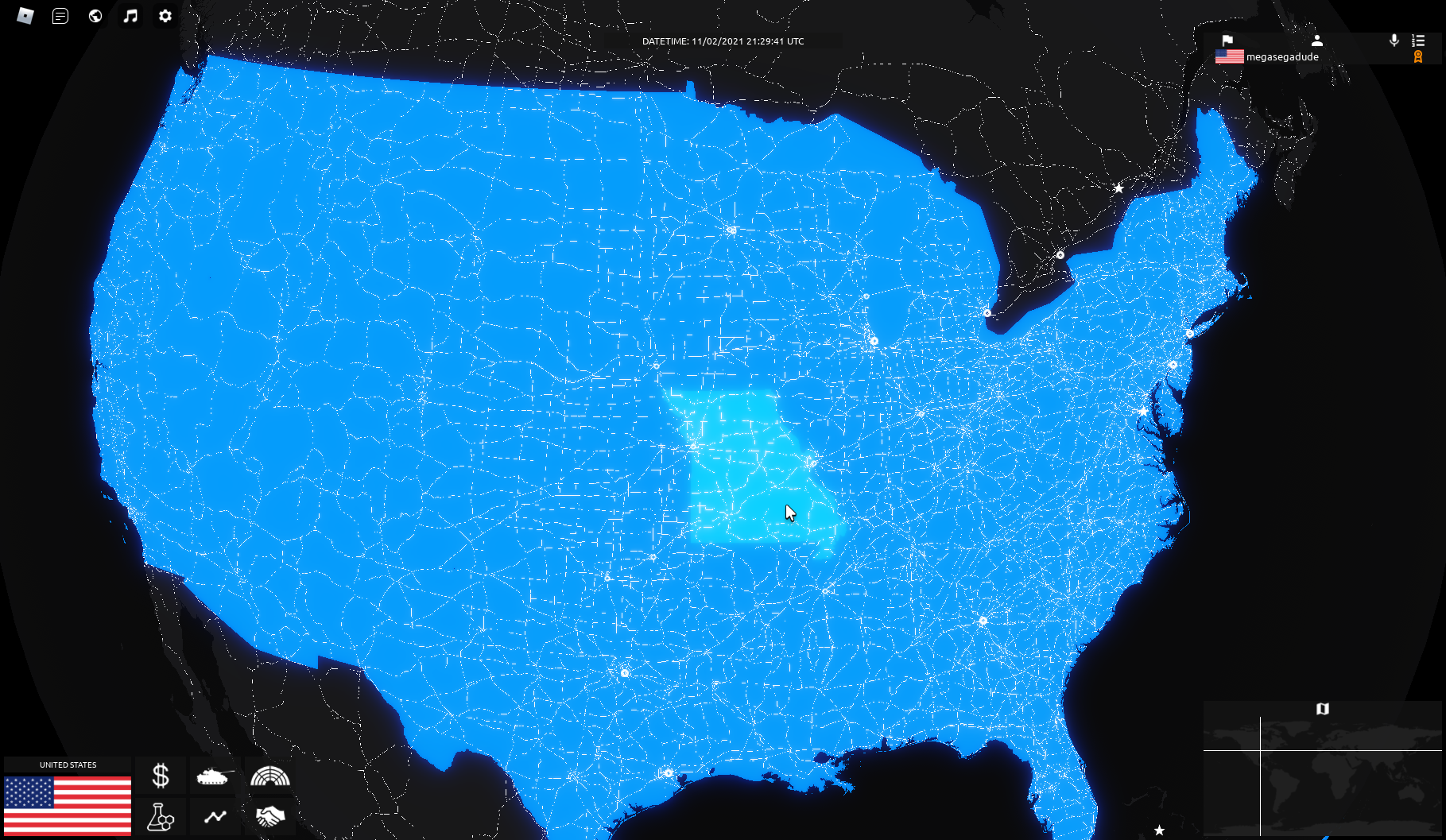 My biggest roadblock working on my project at the moment is the Roblox Terms of Service rules around political content:

Political Content
We value friendly debate about issues and topics that matter to Robloxians. However, to maintain a civil and respectful environment, we prohibit the discussion or depiction of:

Right now my game contains over ~4.5k provinces, ~7k cities, ~5k airports, ~4k ports, which all have their real life names. A lot of these names are problematic as some have names which violate the sitting real-world elected officials and individuals who have previously run for political office in their capacity as candidates rules. Take John F Kennedy International airport in New York, Bill and Hillary Clinton National Airport in Arkansas, Ronald Reagan Washington National Airport in Arlington, Virginia, Leningrad Oblast in the Russian Federation, dozens of places called “Churchill”, “Washington”, and countless of other examples.

What should I do about this? I would love for this game to be educational when it comes to geography, however, I will most likely find myself being forced to rename dozens of places, making the map noticeably less accurate to players who may reside in or nearby regions which are depicted in-game (vast bulk of requested features is adding x town/city to y country on the map).

Feedback would be massively appreciated.

Funny thing is this makes me realize one of my old games might need some changes, lol.

Anyways, if it’s not depicted in a negative way, I doubt you’ll get a severe ban or anything from this. Roblox doesn’t respect some aspects of their own TOS very well. However, they are known for always going after the wrong things, so if you receive a warning, I would definitely advise you remove these things.

You should be safe if you’re willing to risk it, though, since I doubt any players would report the game for this, and I doubt Roblox would pick up on it, or even care if they do realize it, so you should be fine if bots aren’t wired to find these things.

This Is AMAZING! but Nothing stuck out to me then this part

I also read the names of places but this is what stuck out to me because I’m not American.

You showed a red part of Ukraine and when going to Russia was a green part of Ukraine I’m guessing that’s with the war. If so then I would get rid of that Maybe try contacting Roblox support?

Hey, thank you for your feedback! I’ll adjust the borders there to the internationally recognised ones, I set those well over a year ago, before all the recent events and the recent TOS update regarding political parties and inflammatory content, the game is set in January 2021.

These are places and buildings, not elected candidates or previously cadidates.

Names of buildings, nothing political.