Region3, sometimes working and some other times not working

Hello, I’ve been making an “Objectives” system for my game, 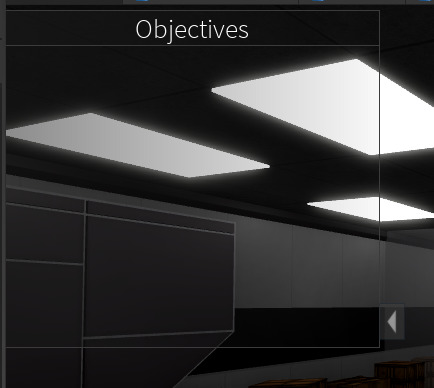 it works by server scripts firing a remote event to every player, after that the local script in every player add the new “Objective” on their UI.

the Objectives can get completed when the players (click a designated part or enter in a designated “Region3”), so lets say that a player click on the needed button to complete his Objective after clicking another remote event would be called telling the local scripts to clear the Objective on the UI,

the first objective uses a Region3 to get completed: 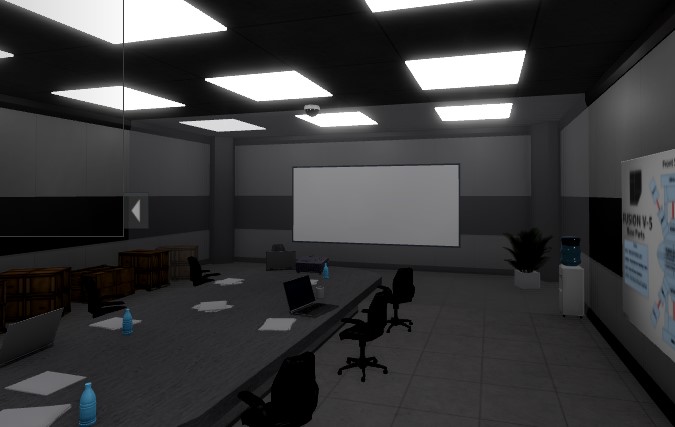 the problem is that for some reason the reagion3 sometimes work and some other times does not:
here it worked:

and here it did not work, but it did worked if I reset in the region3 box

the region3 works with a simple sever script inside of the part:

You can create a part and get the players inside of it, using workspace:GetPartsInParts().

You can also use :GetPartBoundsInBox() and won’t need to make a collision part.

I used it in a solution for another post.

My apologies. Edited for correction.

using the “GetPartsInParts()” seems to work, but the only thing that I dont understand is why was the region3 working only sometimes, was it a problem with the script or a roblox bug??