Region3 works in one game, doesn't work in the other

Region3 to be able to detect planes in the region

My issue is It works on my testing game, but on another game which is an airport it doesn’t work.

I have Changed ignore the list so that Part1 and Part2 can be detected, still didn’t do anything 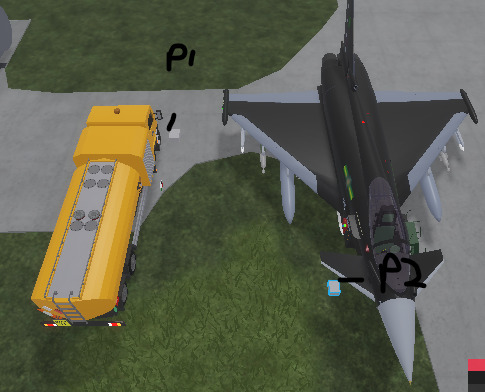 This would print nothing.

I just don’t understand how the exact same plane model and fuel truck can work in one game but not another. The game where the script isn’t working currently streams the workspace. But due to the script being a server script it would not effect it. I didn’t know if there was any other properties which can effect Region3.

This is what happens in the working game 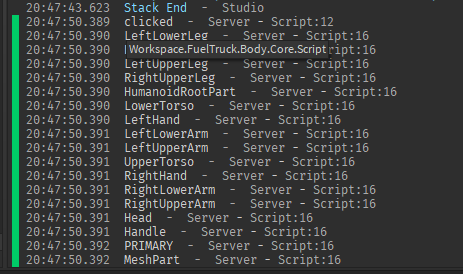 Are the parts anchored/cancollide on/off?

its the same for both games, but somehow has different results

Are there any errors in the output?

No there is no errors in the script

It works now, not sure why it wasn’t… I’ll close this