I’ve tried uploading my game thumbnail for my SCP game plural times now, but it won’t be approved or even put into moderation! There’s nothing against ToS in the photo, and the exact same image was approved as the game icon within minutes. I’ve even tried altering the image to trick the moderation systems into approving it, but it just wont be moderated. I’ve included a picture of what it looks like for me. It’s been over a day since I initially tried uploading the image, and I waited 14 hours until attempting to re-upload it. Help please! 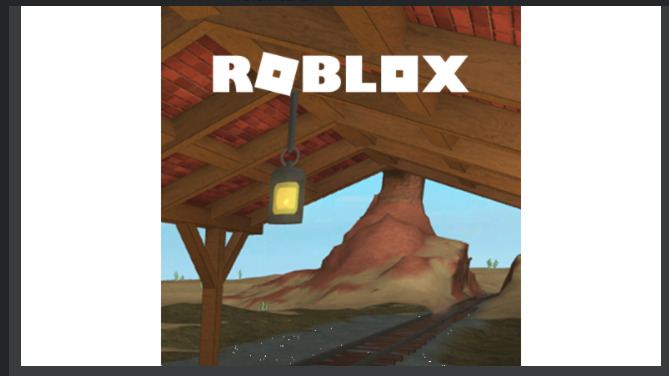 Try checking the size. Is it the matching size?

The normal size for a thumbnail is usually 1920x1080 pixels.