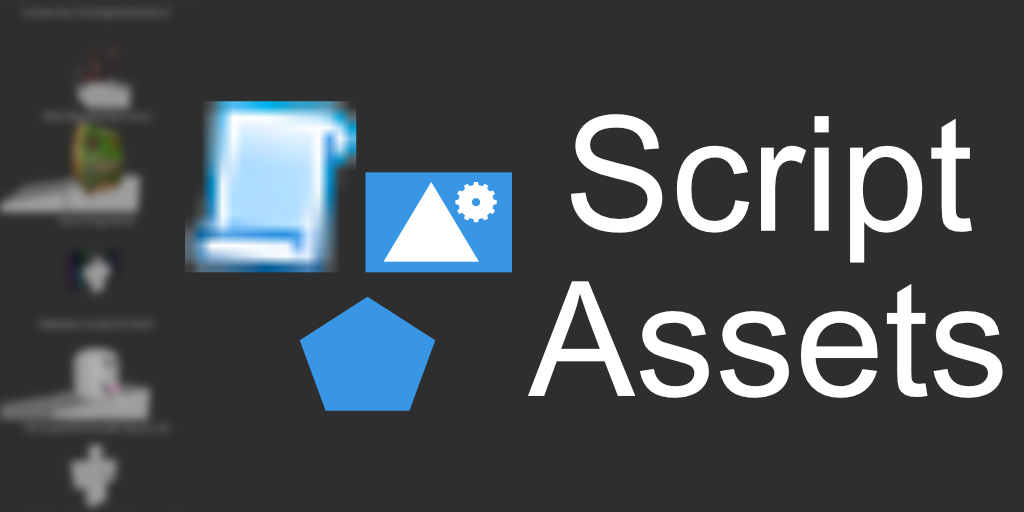 Get Script Assets on itch.io →

Script Assets allows you to see any rbxassetid:// references in a script. This is especially useful for Roact, Fusion, other UI related scripts, configuration scripts, and more.

Models, Meshes, and anything featuring a humanoid display in a 3D view that can be rotated by just hovering over the item.

Audio and video assets have a time bar, with audio additionally having volume adjustments. 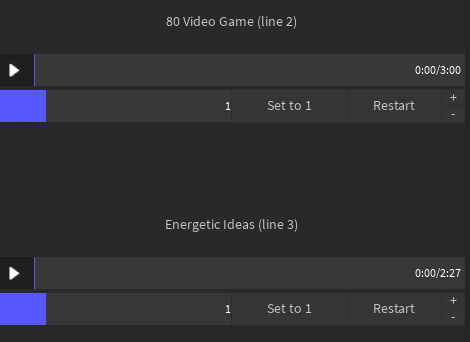 Get Script Assets on itch.io →

I’ve recently released a little Visual Studio Code extension that brings Script Assets to VS Code. In any Lua or Luau files, hovering over rbxassetid:// will display the asset’s thumbnail. [image]

I have no idea what this does, can you explain?

Can you provide more details please? I’m not sure which part isn’t working. I was just able to open a script containing asset ids and view them all in the widget. 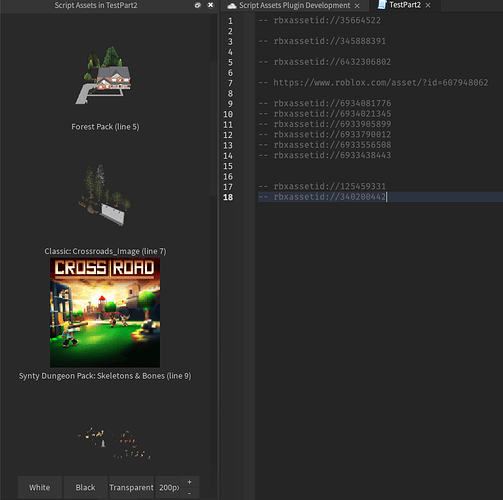 Script Assets just scans the currently open script for any asset ids, usually in the form of rbxassetid://1234567890 and displays them in a widget.

It looks so useful in a lot of ways.
Assets in script is unknown what sound or what texture is, now i can just view it without manually copy and paste!

Seems like a fantastic resource! One thing that I would look into would be the possibility of modal support so that the window would pop up when you highlight an asset id rather than displaying all the assets and their lines, just for better readability.

Thanks again for the resource and good job!

using a bunch of modules for something that could have been done in 1 script, which does not help with maintaining

This is pretty uninformed if you’ve ever worked in a larger team or on a complex project that had to be maintainable by others.

Good programmers structure their code in such a way that individual pieces are generic and easy to reuse. A good programmer can take previous work they’ve made and quickly deploy it in new projects to speed up iteration time. Seems more like a you-problem if modularizing your code slows you down.

If you ever need to update a particular dependency (say, one of your modules has a bug), it’s easier to do this across your code bases if they are all separated into modules, or you can pull in the dependencies as packages and have them auto-update with the fixes/improvements.

The gif you shared before looks pretty clean to me actually in terms of code structure, and the modules seem well-named.

I recommend checking with the poster before giving unsolicited feedback on coding style, your posts in this thread generally come across as rude and uncivil.

I would love to implement something like this, but right now Roblox’s script editor doesn’t expose any information about what is currently highlighted.

I’ve recently released a little Visual Studio Code extension that brings Script Assets to VS Code. In any Lua or Luau files, hovering over rbxassetid:// will display the asset’s thumbnail. 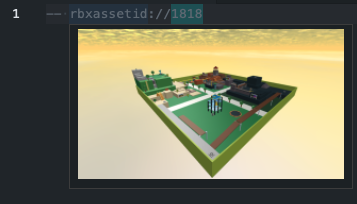 Is it possible to support animations? there’s a plugin by Arch_Mage which previews all sorts of assets, however it just doesn’t seem to actually work in script preview. 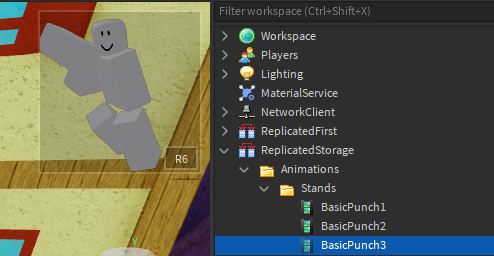 Animations were actually planned! I didn’t implement them though because apparently animations can use any rig, so just assuming it would be R15 or R6 wouldn’t work. I might try and implement animations in a future version though.

The way how the plugin I am using currently allows you select what rig your game is using, glad to know it’s coming soon. I would gladly pay for this plugin if this feature was added!

it seems to not work for me (VS Code)

I’m aware of an issue with the VS Code extension. I’ve been really busy recently so I haven’t had time to fix it, sorry.

Script Assets is now available on itch.io! The Roblox plugin is no longer on sale and will no longer receive updates. Instead, download the plugin from the itch.io store page.

a couple of things, lol u left some random comments in the code, also, what’s “XOR64A5” got highlighted in studio.