So I’ve finished my island showcase and I’m not sure what to do, an advertisement or a sponsorship, I believe the icon is ok but, I’m not entirely sure.
What would you suggest? 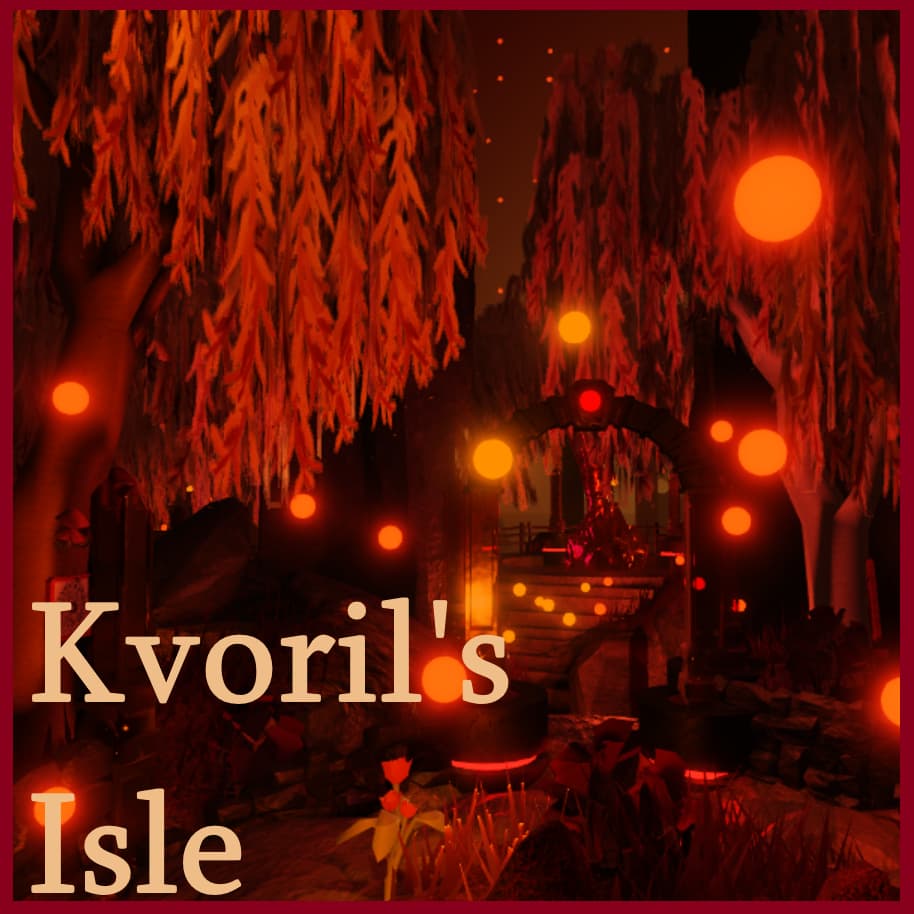 Icon.PNG914×914 84.8 KB
The Target audience is people on computers as they have the best graphics. 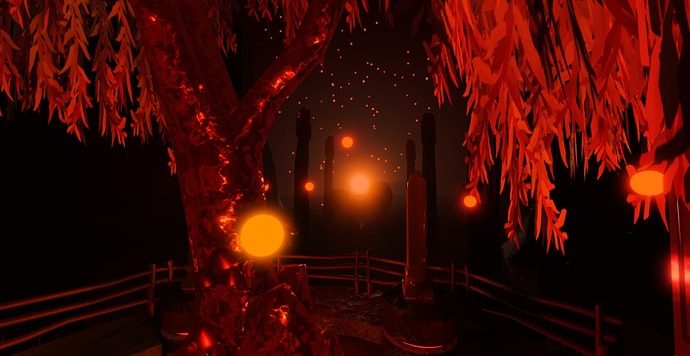 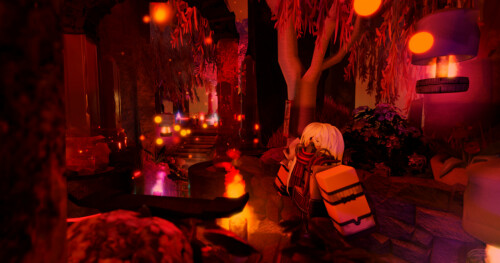 Check out The Iridescent Isle. It’s one of the millions of unique, user-generated 3D experiences created on Roblox. The island of iridescent lights awaits you everburning bright. When the time borders between day and night. Thanks to the great... 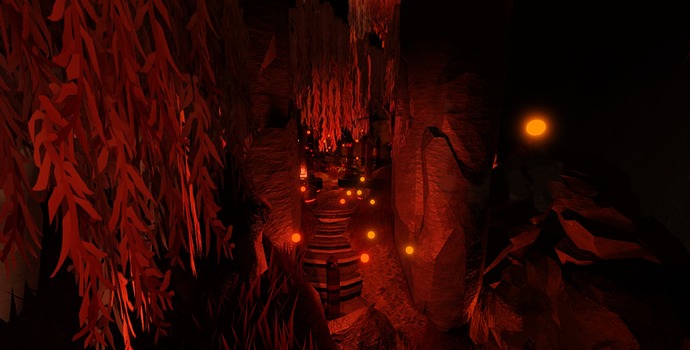 feedback on the icon? ok. you picked a really nice place, but after seeing the icon, i think the hardness of the spheres needs to be less, like they are more blurrier getting to the outside. gives more of an ambient (maybe do thaat for just the logo, its called ‘hardness’ in paint.net)

the outline isn’t a square outline and the font doesn’t fit in and has things that it is blocking or covering, so make the font smaller and instead of putting it like that put it on the bottom in one like kvoril’s isle. and then if you would like to put the effort into better lighting, render it in blender (would be harder because you have to import and put textures and do the lighting again) or just do something in studio idk