I’ve recently noticed downtimes in services like Hyra, so I decided to make my own Discord webhook proxy called FitProxy.

It works the same as Hyra or other common webhook proxies, however I have even applied evasive HTTP headers to avoid detection by Discord.

Also, the service only works for game servers to protect privacy of users testing in Studio, so I recommend wrapping calls to your webhook in protected calls (pcalls) or using RunService:IsStudio() to exclude studio from sending requests.

We use forced SSL, and don’t keep any logs of any requests sent, so our proxy is the best choice for you and your team.

and replace it with:

We also provide a “RoProxy” service at:

Does this proxy have documentation on its ratelimits?

I use webhooks a lot for so many unnecessary reasons because I just enjoy opening from discord rather than the website due to convenience(it’s a bad habit and yes i’m lazy). Thanks for making this, I’ll test it out and should provide feedback relatively soon.

this list is not inclusive, check out the Roblox Fandom article for a bigger list of examples

Could you link this ‘fandom article’, I was unable to find it via a Google search at-all. 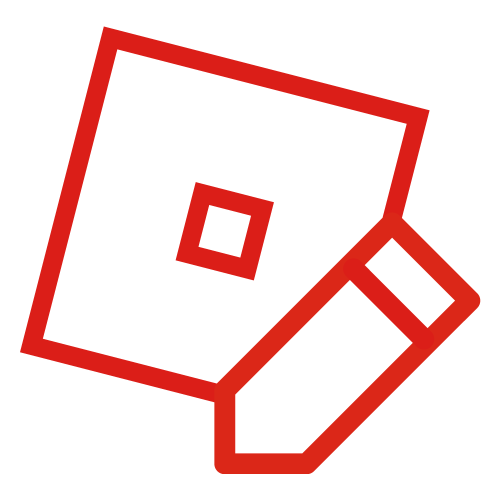 Ah, so you accept requests to every Roblox web api!?

Sorry about that, we had some minor issues with our backend. Should be all up and running again now.

Very nice. Been looking for something like this to work with, good job you did there!

and replace it with:

I would make the webhookId in a header as theyre more secure than being in plain url.

You can’t secure it much, it’s still gotta be written in a script, like it or not, so there’s no point in doing this.

We don’t log headers or URLs accessed on our site at all, so there is ultimately no need for this.

Just keep your webhook ID to yourself and you won’t have any issues.

Nonono, thats not what i mean, what i mean is javascript - How to get a list of URLs of all included/used files of webpage? - Stack Overflow

So they can get all webhook urls and abuse them. correct me if im wrong.
headers are more secure regardless

They can’t get webhook URLs this way, as they are randomly generated by Discord.

Is this a rotating proxy so that it won’t get rate limited if a lot of users are using it?

What would we do without you

cool app but you should really improve the ejs or html

FITPROXY IS BACK IN ACTION BABY!

Our new endpoint is fitproxy.simulhost.com

Note:
The service only works for game servers now to protect your privacy, as studio can leak your IP address.

We use forced SSL, and don’t keep any logs of any requests sent, so our proxy is the best choice for you and your team.