Right now I’m working on a slew of stuff, some of it on hold, but here’s a quick rundown:
-Chipio Data Storage Complex: Essentially a giant underground facility similar to Pinewood Computer Core, but much more detailed, realistic, and packed with things to do. Currently on hold while I figure out how to fill a warehouse with shelving without adding an extra 900,000 parts.
-Trend Chaser: A game based on predicting trends and fads and building games around them in order to rise to the front page. Still a bit of a mockup while I come up with ideas for it.
-Classic Arcade Tycoon: This was a tech demo of my new tycoon kit and a way to test my livestreaming capability. I say “was” because I have put livestreaming on hold, and thus this project. You can watch the entire stream archive here.

Some non-ROBLOX things:
-My YouTube Channel: 2017 was a big year, and I plan to make 2018 even better. I recently posted one of my most favorite videos, and I intend to keep doing that throughout this year. I’m bringing in new types of content and phasing out/reimagining old ones.
-A Nathaniel Hawthorne Documentary: My project for the end of this semester for American Lit is to create a documentary documenting the writing process of Nathaniel Hawthorne. I look forward to completing it and maybe sharing it on here.
-A YouTube Red Show Review: If you have Red, you’ve probably seen a show called Hyperlinked. It’s… pretty bad. I’m writing my first-ever review on it, because I refuse to remain silent about this tragedy of filmmaking… I’m currently 5 pages into the review and a minute and thirty seconds into the first episode, so it’ll take a while to complete it (which I probably won’t).

So yeah, that’s what I’m working on. Two games on hold, one game in pre-production, a low-budget YT channel, a class-sanctioned documentary, and a video dedicated to bashing Disney.

What can possibly go wrong?

Check out ARENA | Pre Alpha. It’s one of the millions of unique, user-generated 3D experiences created on Roblox. Arena is an attempt to bring SFing games back to the good old days of 2010 where SFT was in the front page,by modernizing it by making...

It’s bare bones atm but…yeah, I’m the only one doing the programming, gfx and level design

First model of the year! The Baldwin RF-16 Sharknose wearing the Pennsylvania Railroad’s livery, and yes the road number is intentional. 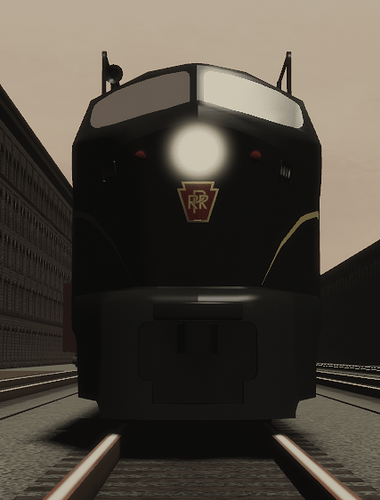 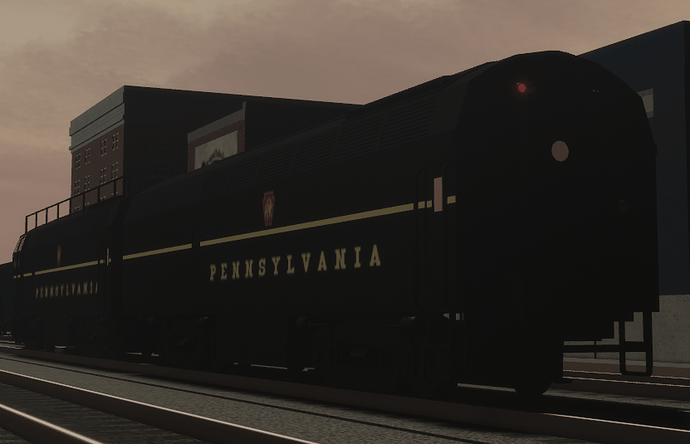 Can this get moved to “Cool Creations”? 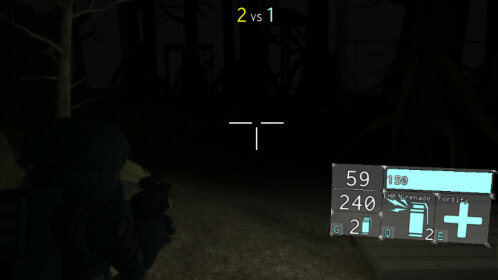 Check out The Hunt: Demo. It’s one of the millions of unique, user-generated 3D experiences created on Roblox. 2 v 18. Every Operative killed becomes a Hunter. Survive to extraction. Quick demo game based off of Crysis 3 Hunter Mode I put together...

Getting in some more development for my latest project Mining Madness. Still heavily under construction, but a lot of progress is being made. 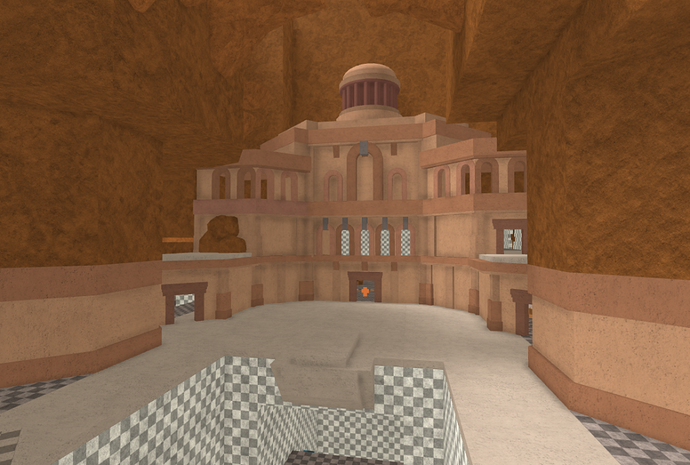 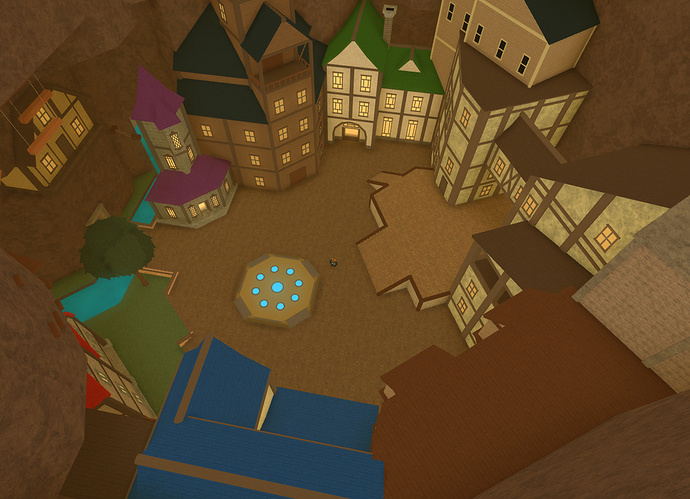 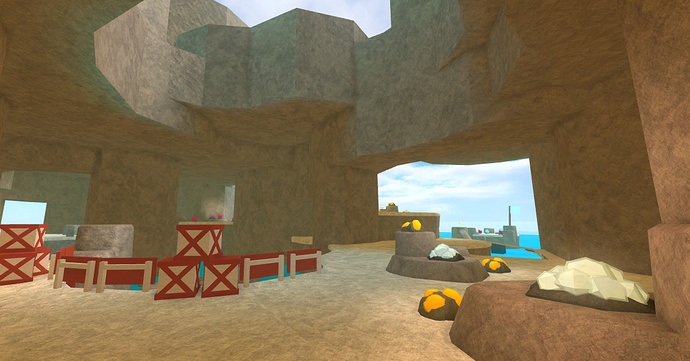 i’m continuing my work from last year on the game strikeout, here are some of what i’ve made. 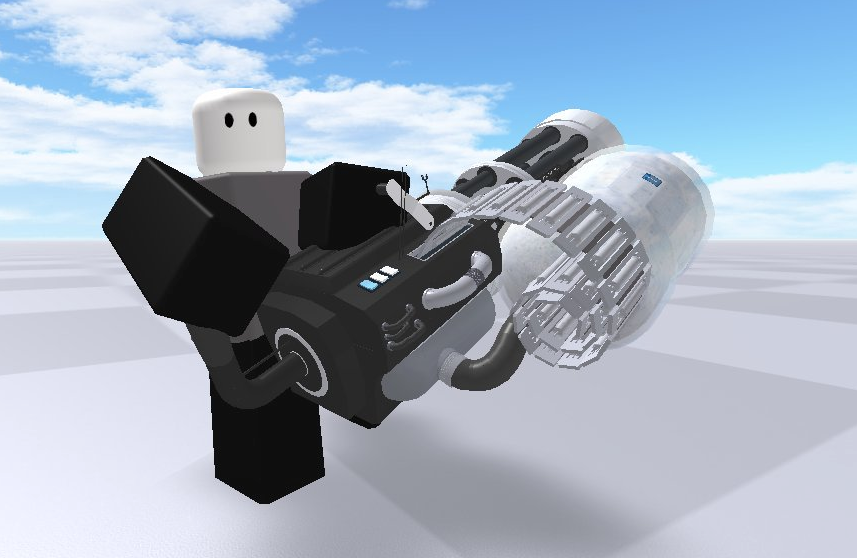 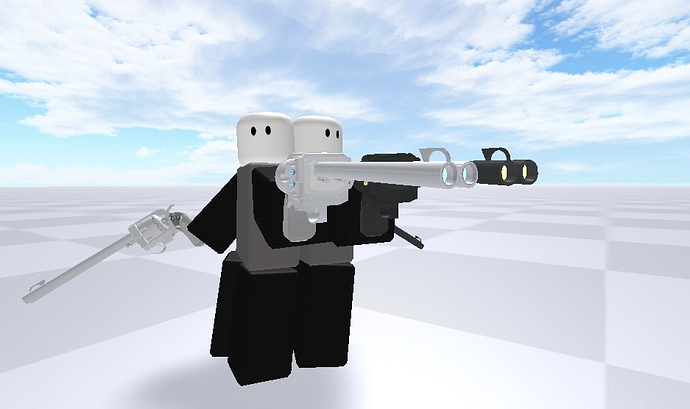 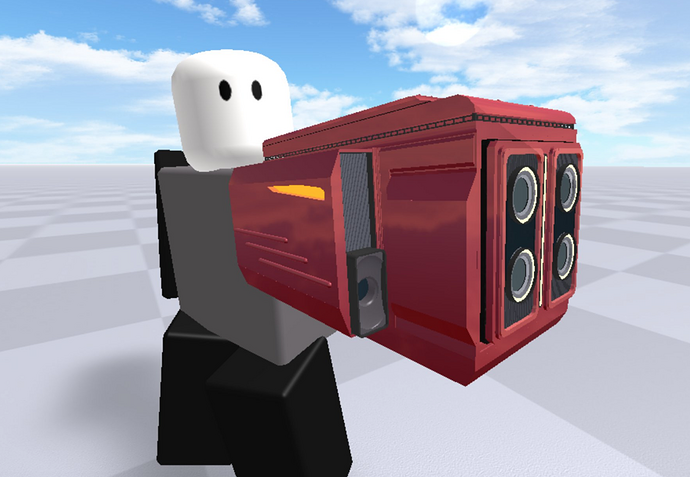 done all without blender for some reason

I’m currently trying to create the most powerful admin system roblox has ever seen, with 200+ commands and boatloads of other features. I’m hoping to gear it towards higher tier game developers. I’ve written the interpreter but very few commands so I don’t really have much to show other than the logo: 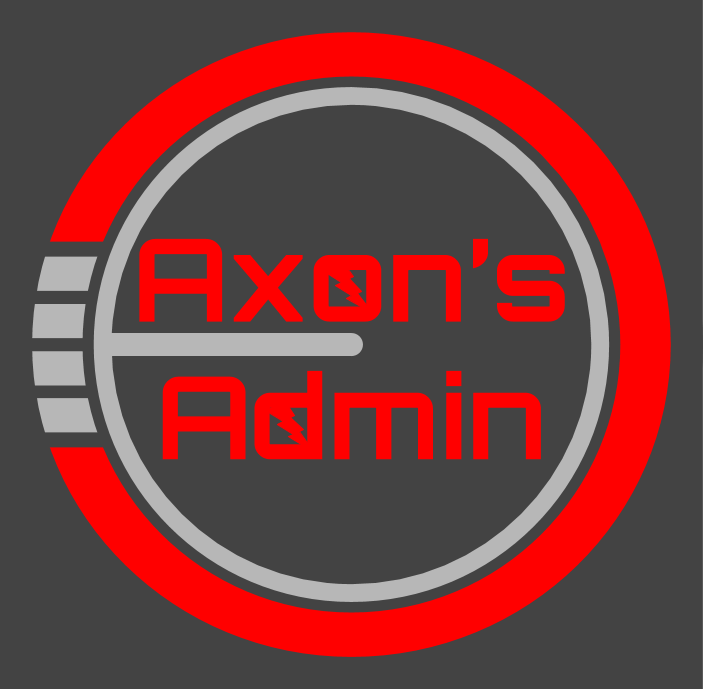 What are you working on currently stats 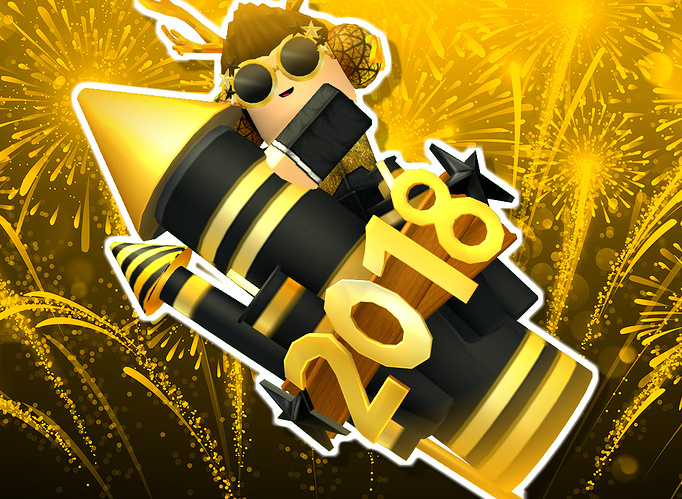 I started on a remake of an old project. You guys might recognize it. 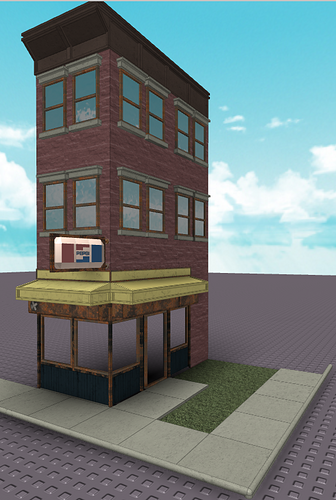 Wonder where that name came from

Made a hover bike of some kind 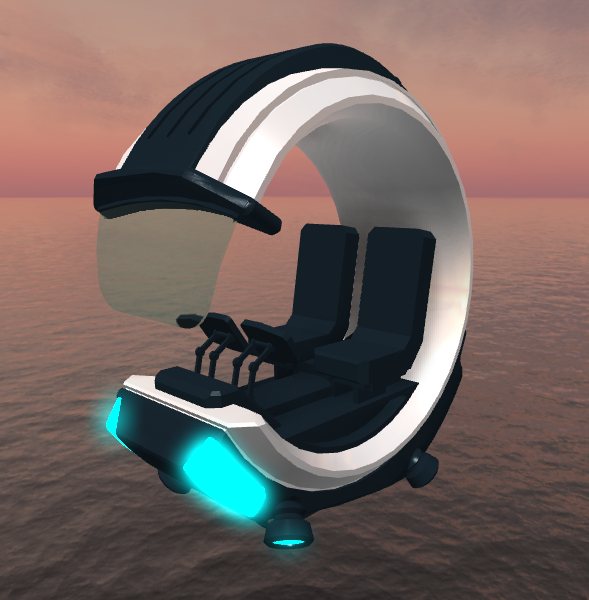 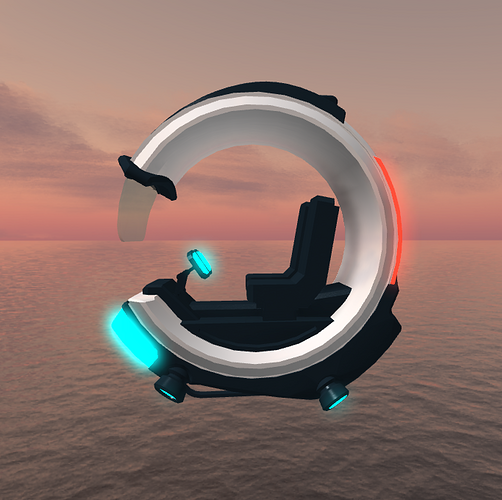 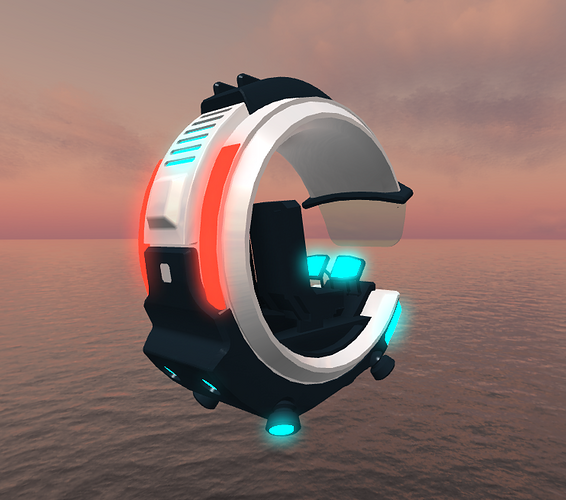 Working on two projects currently!
The much more complex, longer taking, cooler one:

The much easier one, that by the time you’re reading this is probably already finished. I’m working on this with @Naco88

Here’s some tweets on the development: 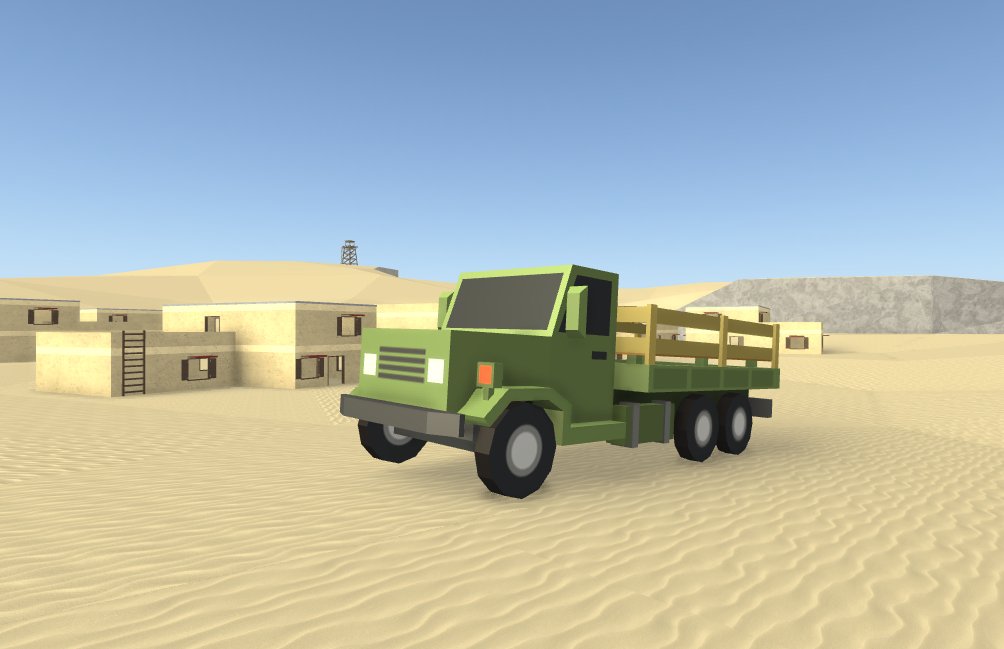 Some of the vehicles you'll be seeing in HEAT! #Roblox #RobloxDev

I won’t miss the train this year. I hope.


I wish I had this idea earlier.

I made a simple tile capture game to get out of my Roblox development slump: Tile Conquest - Roblox 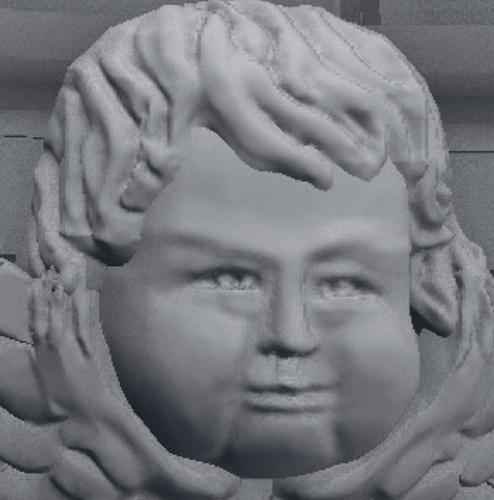