Most of my recent work has been focused on detailing for my new Citadel model, as well as a few small commissions and other small projects,

Here is a picture of my older model, and then one of the new version. 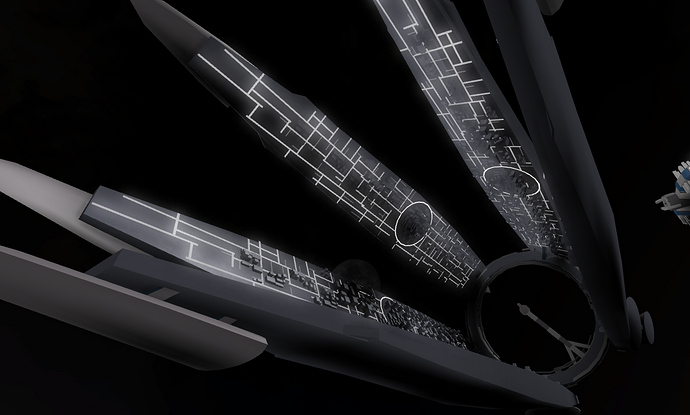 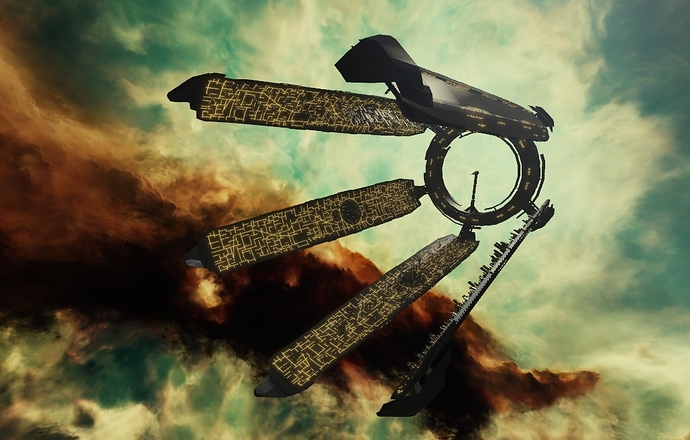 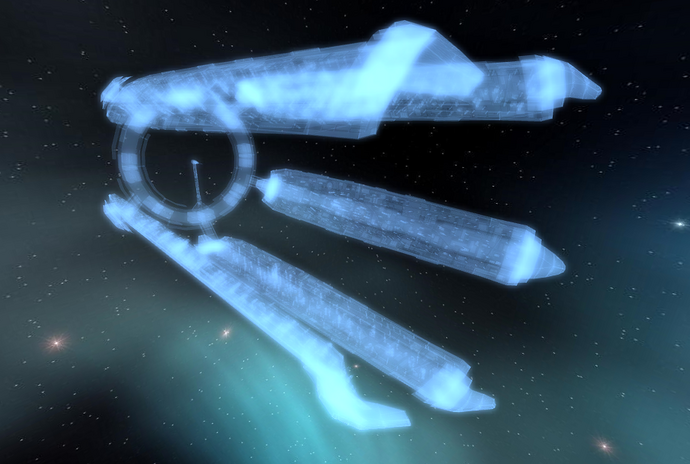 The entire project is around 29k bricks, and the buildings on the surface are actually the size of skyscrapers in any typical Roblox city game.
Though for my computers sake, they are pretty simple for the moment.

That’s about the only big thing I’m working on at the moment!

Been working on a raytracing renderer to use for making roblox minimaps. I tried to make it as absolutely painless as possible to render things, so I decided to make it an entire separate program, and have it just open a .rbxlx place file. That’s it. No plugins, web servers, roblox clients, any of that. Just select the file.

Here’s what it looks like in studio vs rendered: 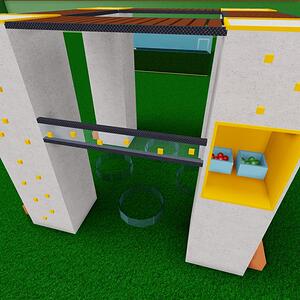 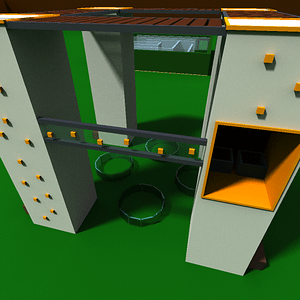 These are the main features I wanted and implemented vs other renderers I’ve seen here:

starting the new year off right 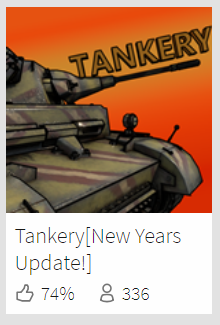 (this is a new record for tankery) 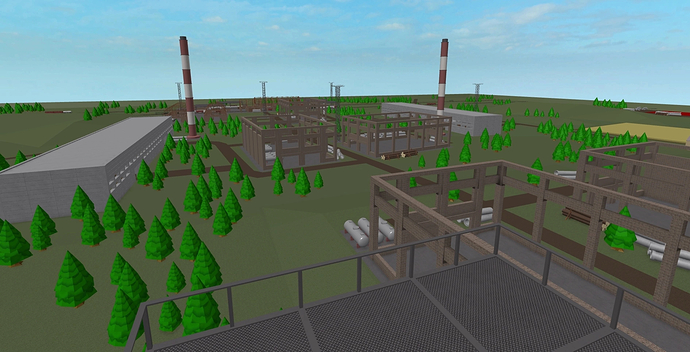 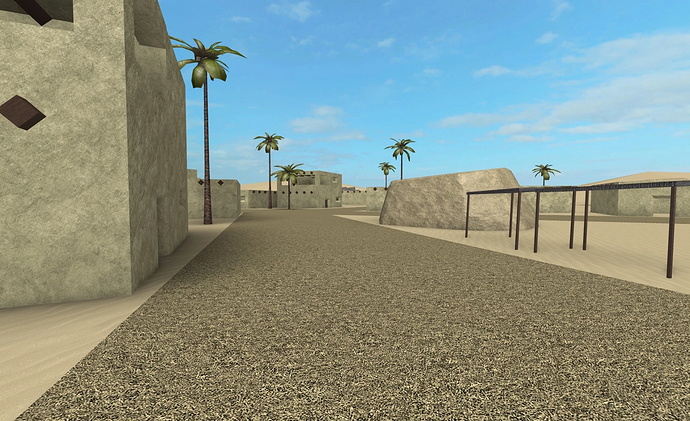 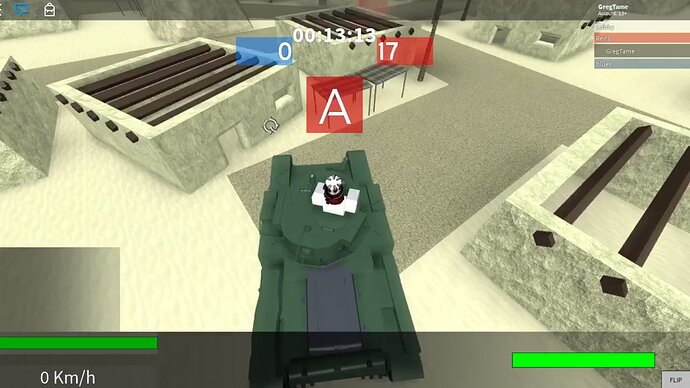 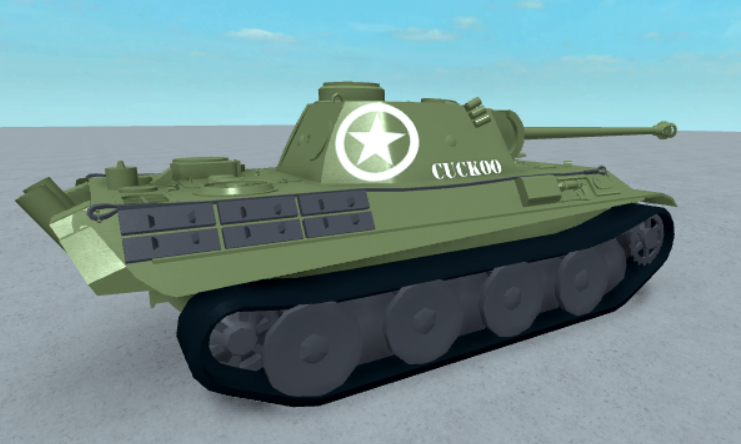 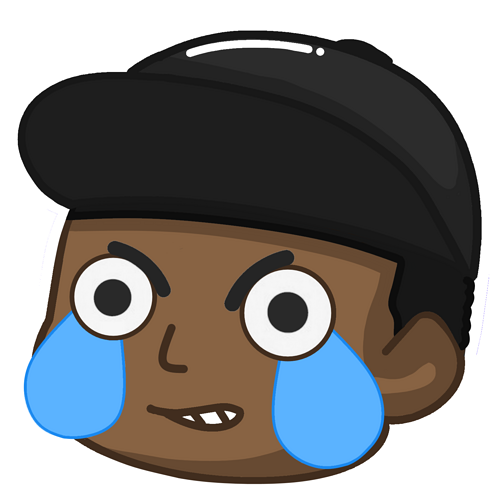 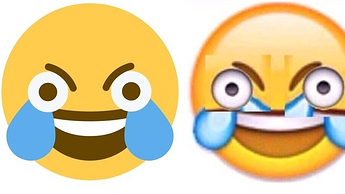 I actually made a pathtracing renderer like this last year that ran fully in-roblox using their built in raycasting. Obviously not very convenient as the render times are very long. 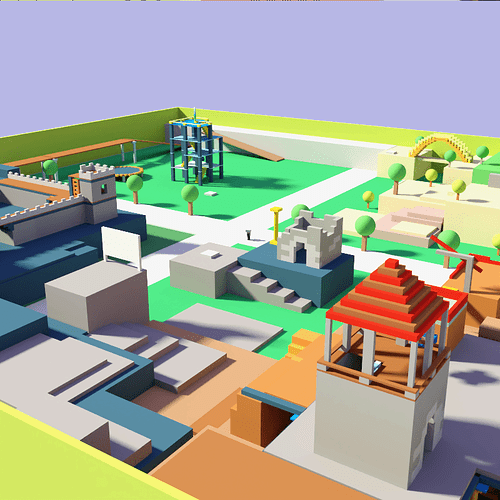 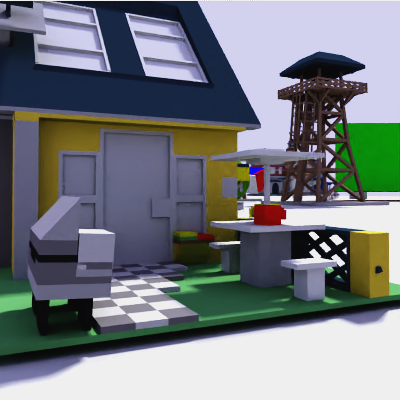 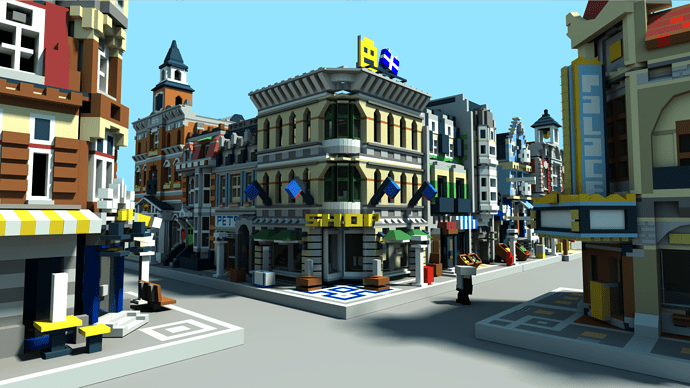 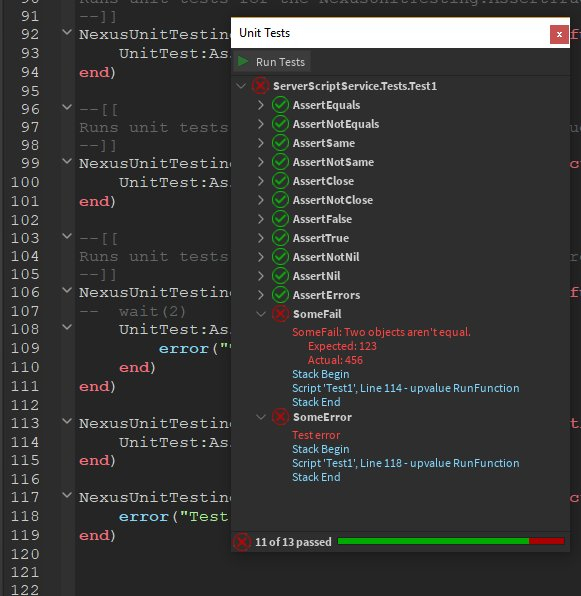 Working on learning Java script and more about data bases and APIs.

Update: I am now using the plugin as part of my workflow! Once I finalize the framework it uses and add support for TestEZ, I will release it. 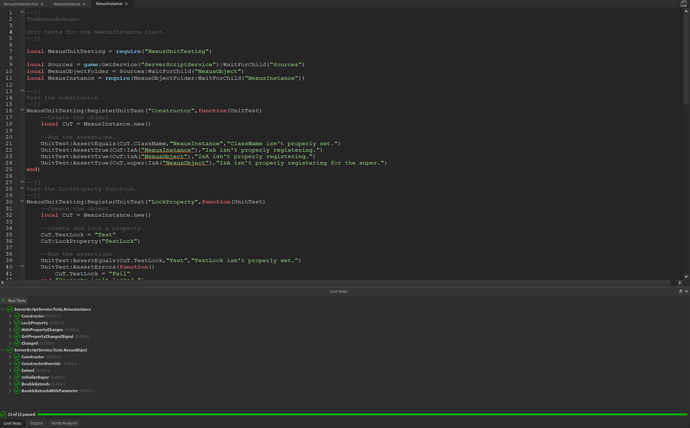 After finishing up a short 2018 highlight video:

I went ahead and uploaded most of the images here to my art station in their respective posts:

Some armor I got to make for Blox Guys, a studio based on Roblox. The task was simple, create semi-futuristic armor for 5 different classes, each with their own distinctive look and shape, while following a unified style for all of them.

Just some more weapons I was hired to make for a small Roblox studio, had a lot of fun designing these. My personal favorite would be the MP7-Kalashnikov hybrid looking gun.

Just some work I did for a Roblox user named GeorgeTheDev.

And now that that is all done, and I’m finally not sick, I must begin tackling my commission list and get everything caught up by the 15th. Mountain ceder is my nemeses

. And don’t worry mate, you’re ahead of the competition when it comes to speed, quality and efficiency

Immediately after taking this gif I got my face stuck in some plants. 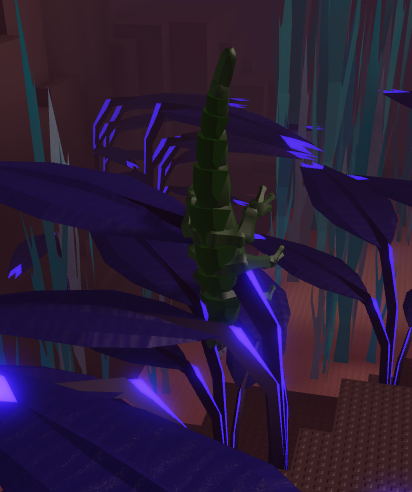 Just finished re-rendering this file to upload here to the DevForums.

Its amazing what you can do with textures in Blender, if especially if you get creative with the texture masks.

By the way shouldn’t this thread be in Development Discussion/Cool Creations, not the Inception Forum?

Putting it there restricts new members from posting

File’s too big for the devforum,
It’s basically a preview of 2 Environment Interactions in order to proceed in the game’s adventure
it’s showing off a few minor contents aswell, such as a Help & Inventory Billboard UI. 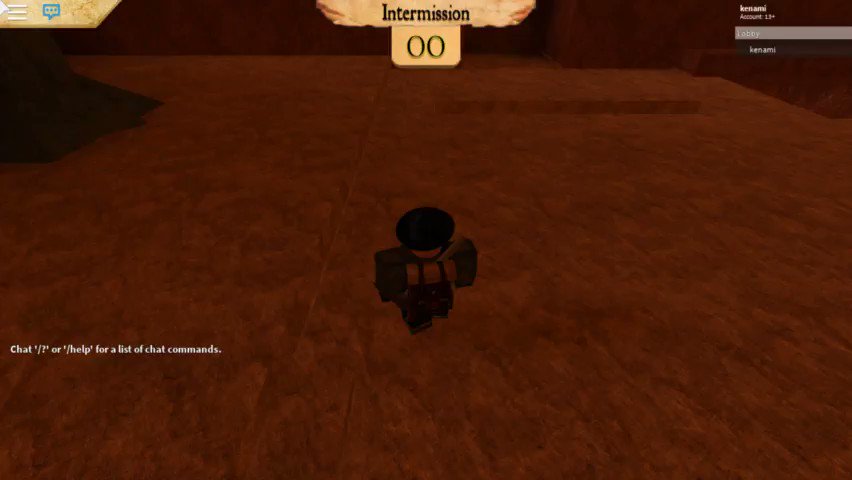 @
Everyone has probably forgot that i exist, regardless, I'm finally able to reveal my project's Gameplay : Tomb Explorer ! #Roblox #RobloxDev 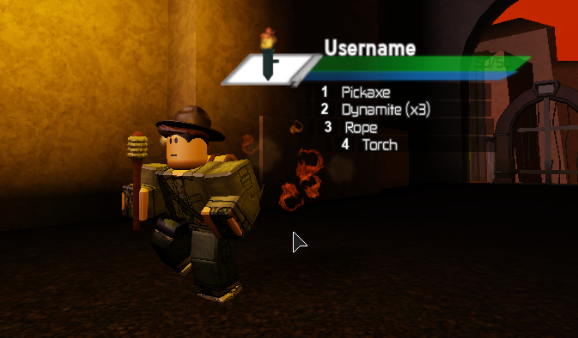 Motto: “Out of this world!”

This stuff really is awesome, can’t wait to play, any eta?

I see @ScriptOn showcasing awesome stuff on his twitter…but not here?! WhAtS tHe DeAl ScRipToN

I really am curious on how you got to do the vector road generator. On the logistics side, I could assume that it has something to do with…uhh…errr…math?? If its anything but top secret, please share some of the theory behind it!

I’m currently working on a ‘modern’ house. I’m not done but this is how far I’ve gotten. I’m still fixing little things on the front and working on the backside with a yard. I’ll work on the inside later. 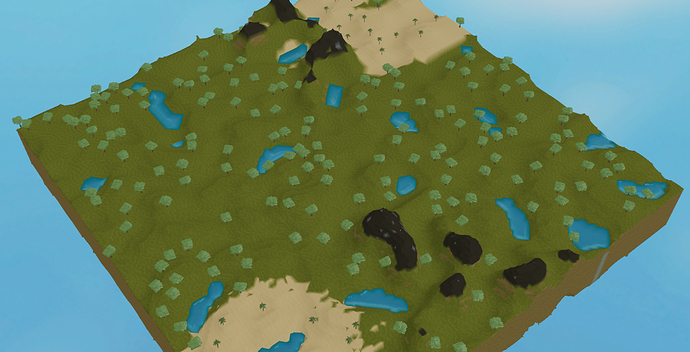 Currently developing my animation skills with the use of Blender:
http://doy2mn9upadnk.cloudfront.net/uploads/default/original/4X/a/1/c/a1ce9a8965d09cf364467ee6443862163680d643.webm
Still doing FPS animations mostly but I’m dabbling a bit in character animations as well!