Working on more assets for an upcoming game! 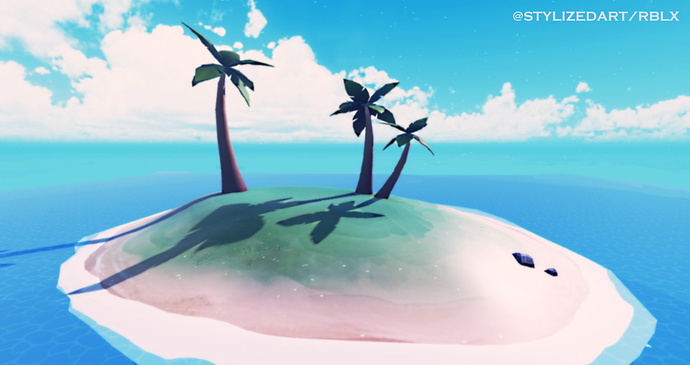 Without the trees it looks like a portabella mushroom is it just me?

Seriously though, it looks pretty nice.

I can’t unsee it now…Haha! Thank you though, I appreciate it a lot!

I created a way to add Properties and methods and custom classes to the API,
Intellisense works, class wrapper is generated,
and extensions are easy to make 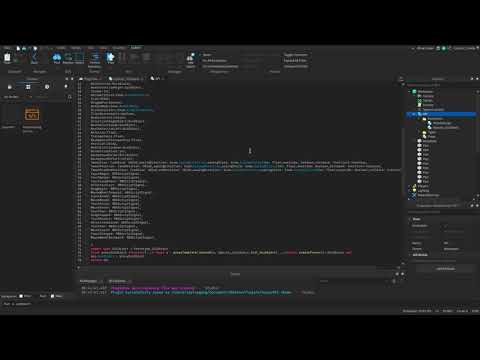 More You can check it out here!

purchase button
I’m thinking of making a collection of all my waywoc posts and update it regularly, who would be interested?

I’m thinking of making a collection of all my waywoc posts and update it regularly, who would be interested?

Definitely me because I would love to see your growth as well as the variety of 2 you do! 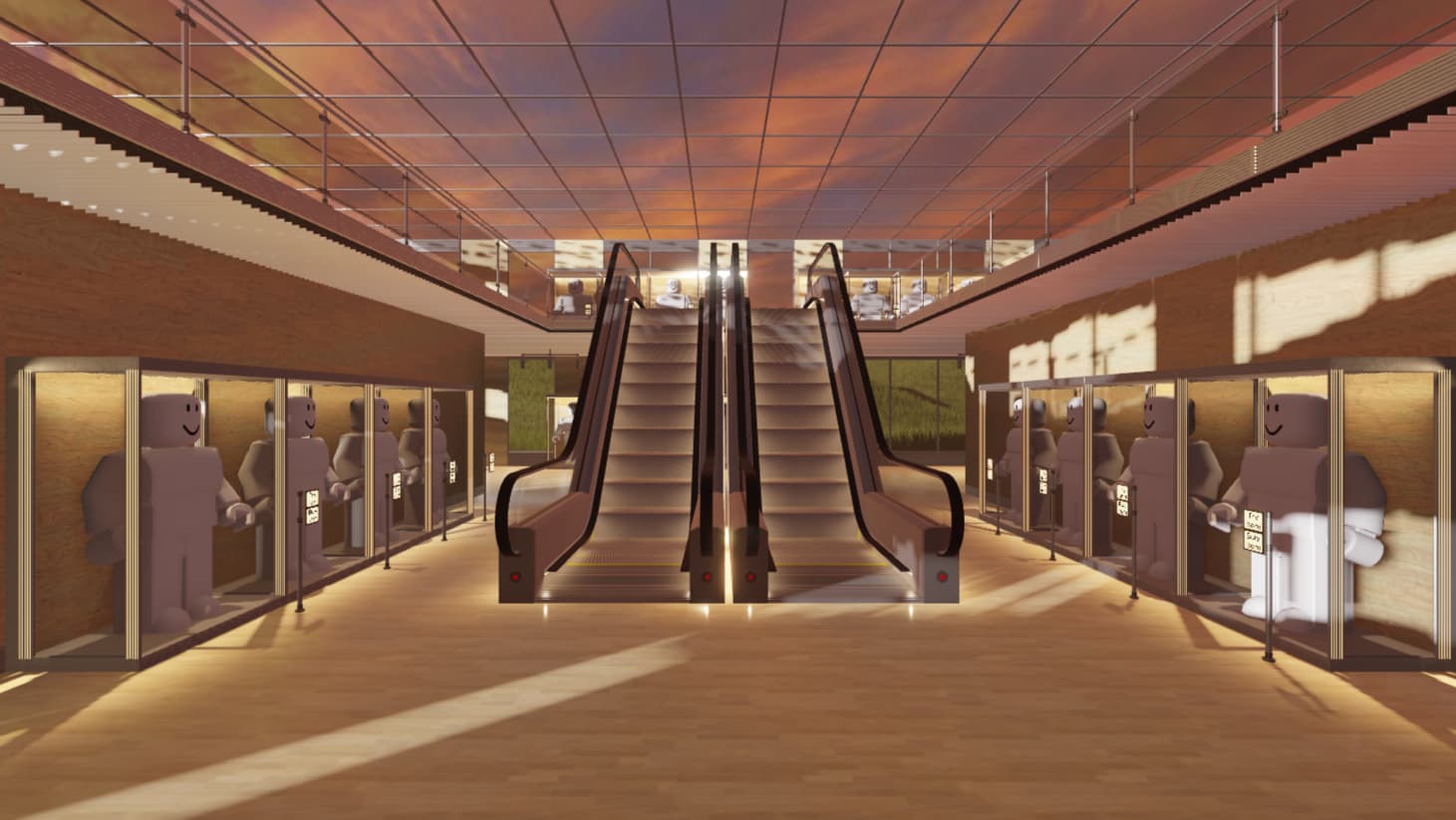 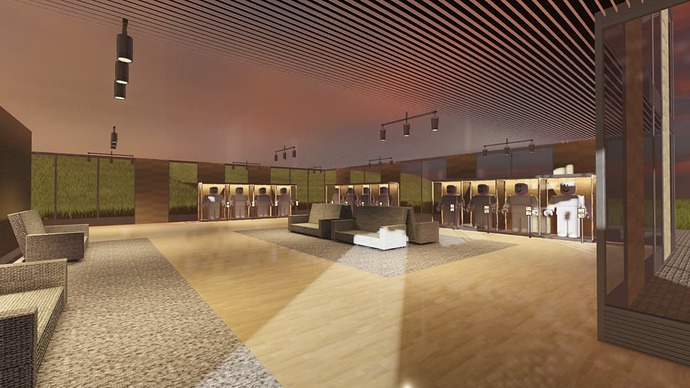 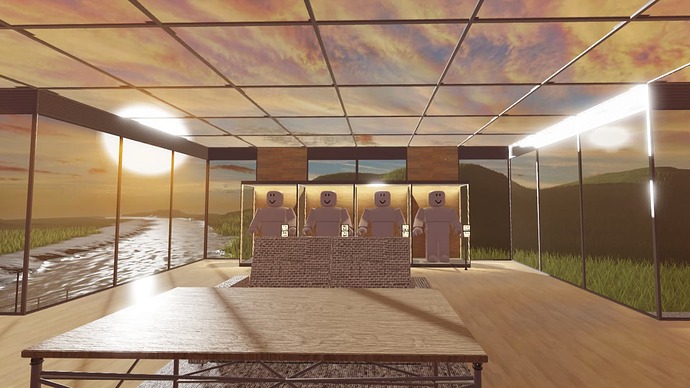 I have trying to create a remake of a game I’ve really enjoyed that once showed on the main page of Roblox, though it was for like 2 days and died out because of community dramas and issues from the developers of the project. But it’s generally called Crucial Journey: Remastered, it’s a currently open game but hasn’t been updated yet to the given images as the ones I’m showing.
The system of the game is unique, but the open-source code is really difficult.

The game is focused on both Adventure in a calm feeling, but the game is unique towards the blockiness of the terrain. The game is going well so far, but well… nobody’s really cheering up for the update since I’ve got nobody interested too much in it. Hopefully, it will come out and people will possibly notice the game more frequently. 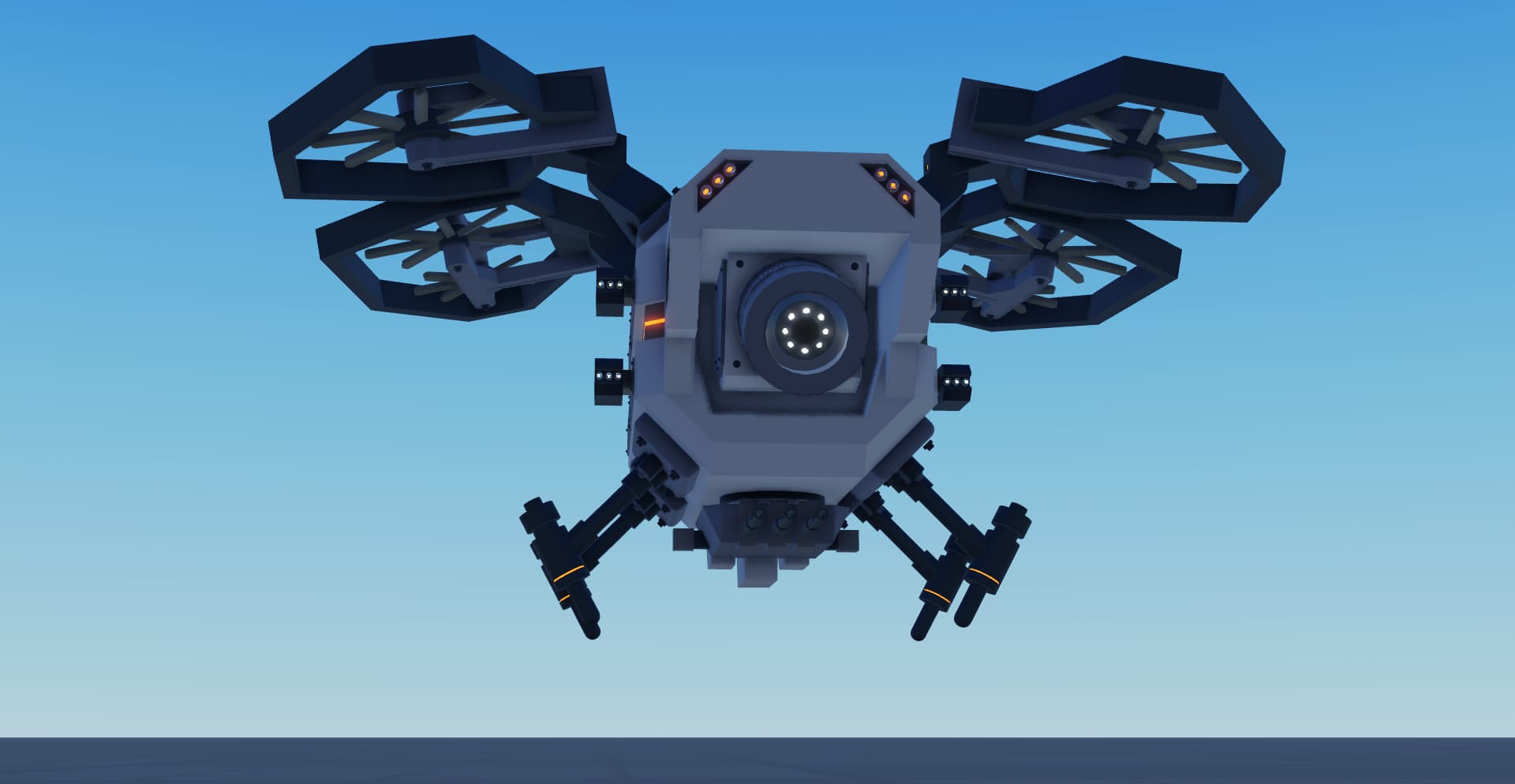 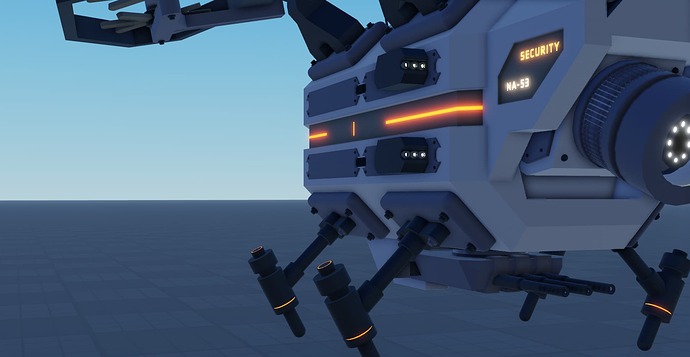 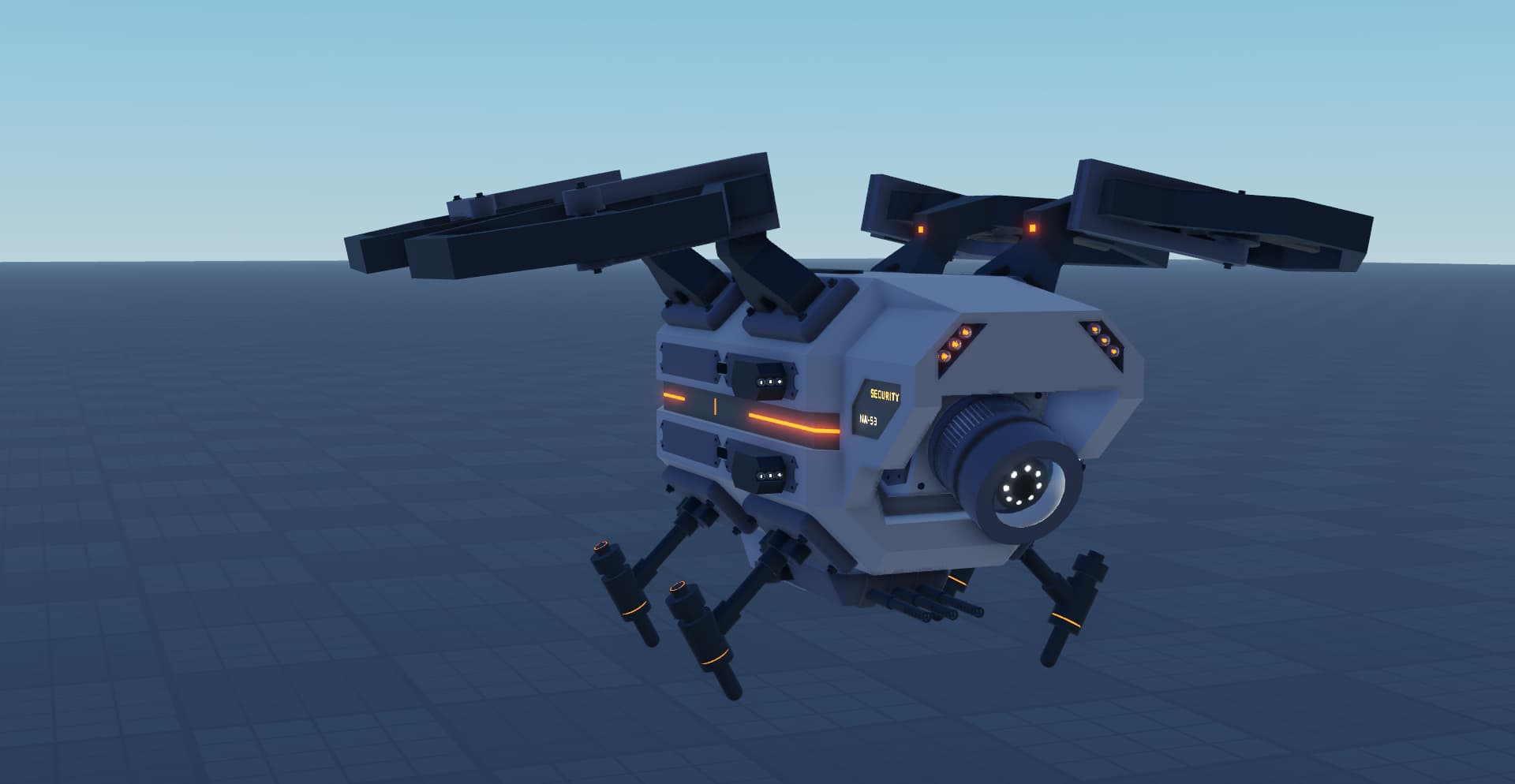 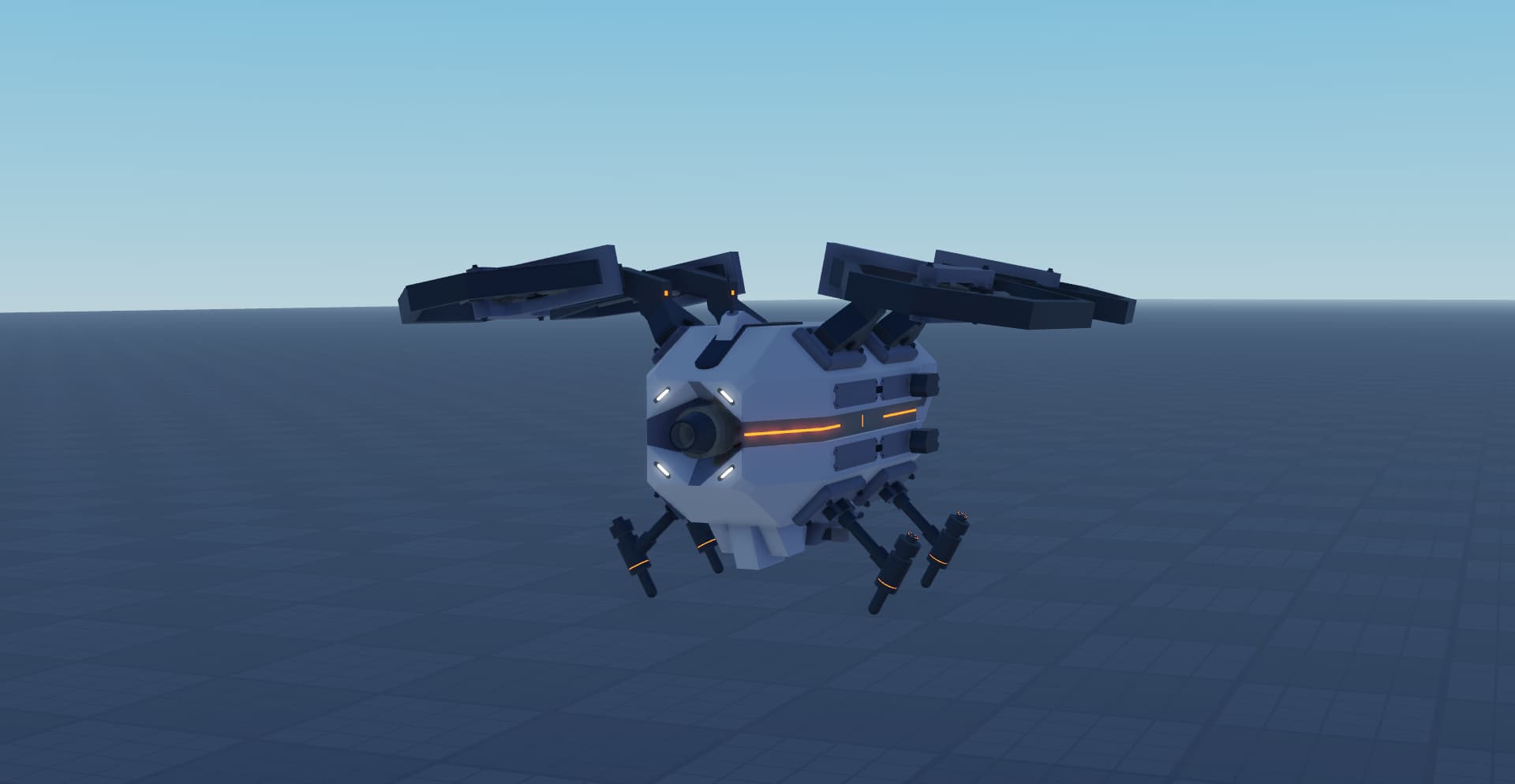 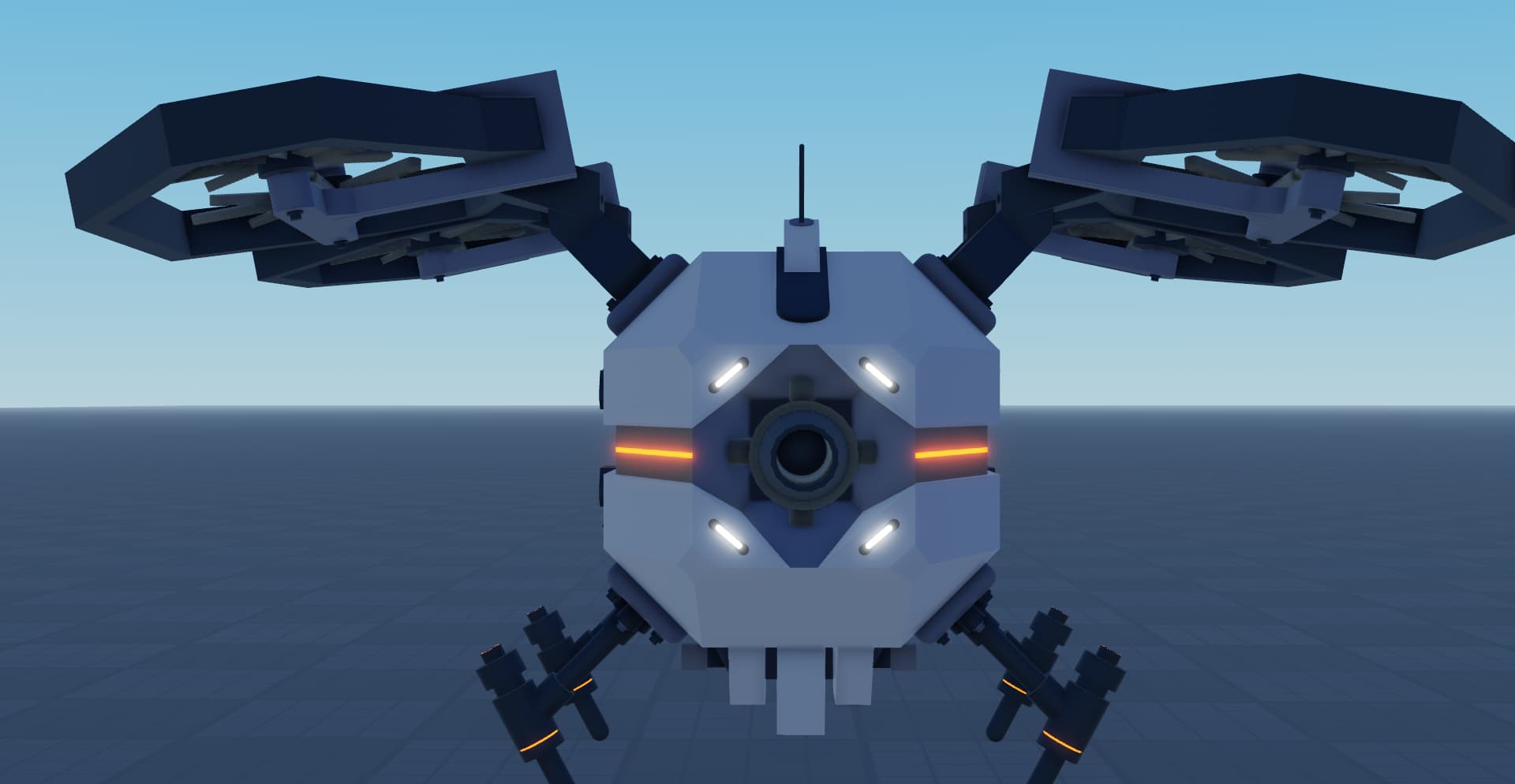 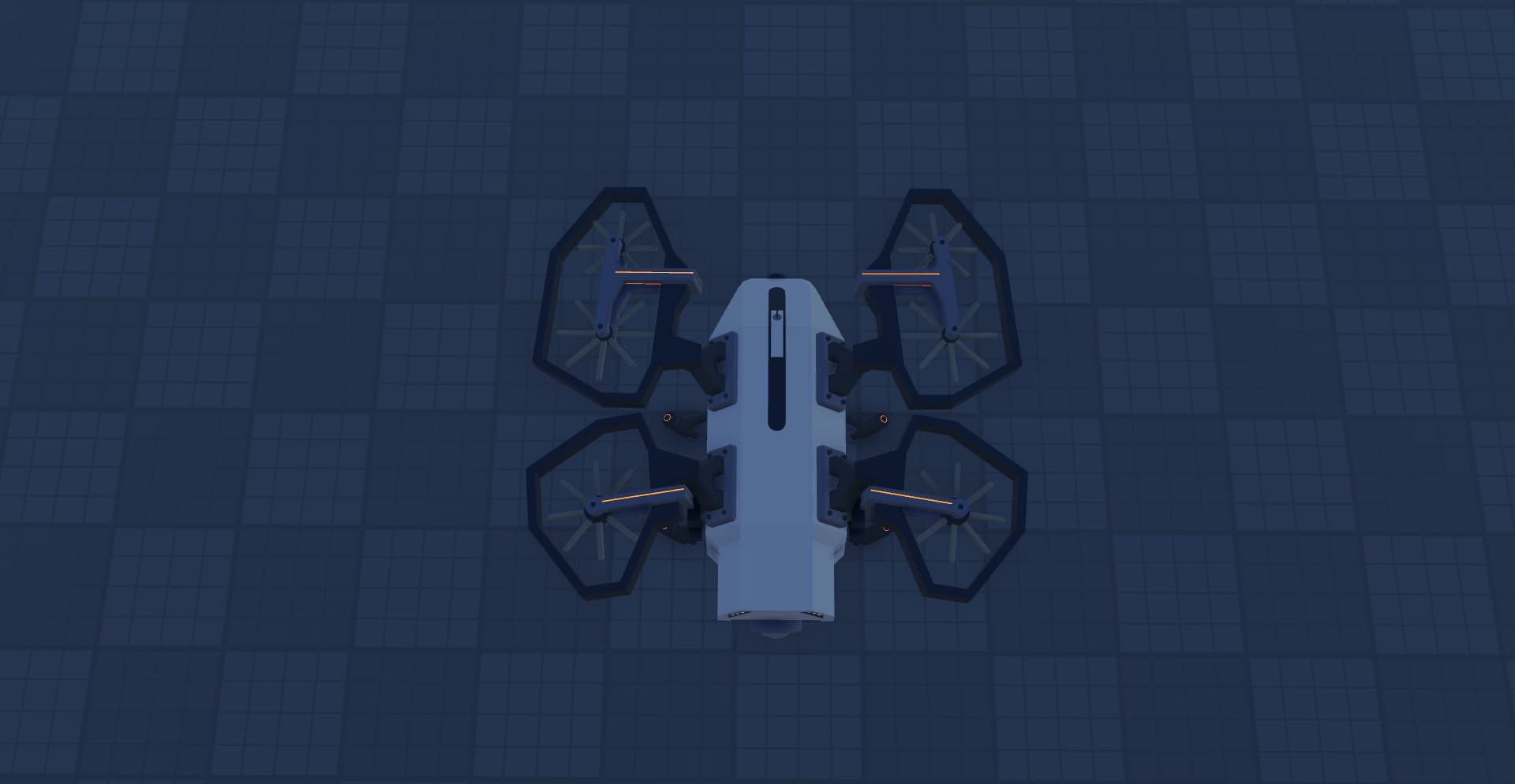 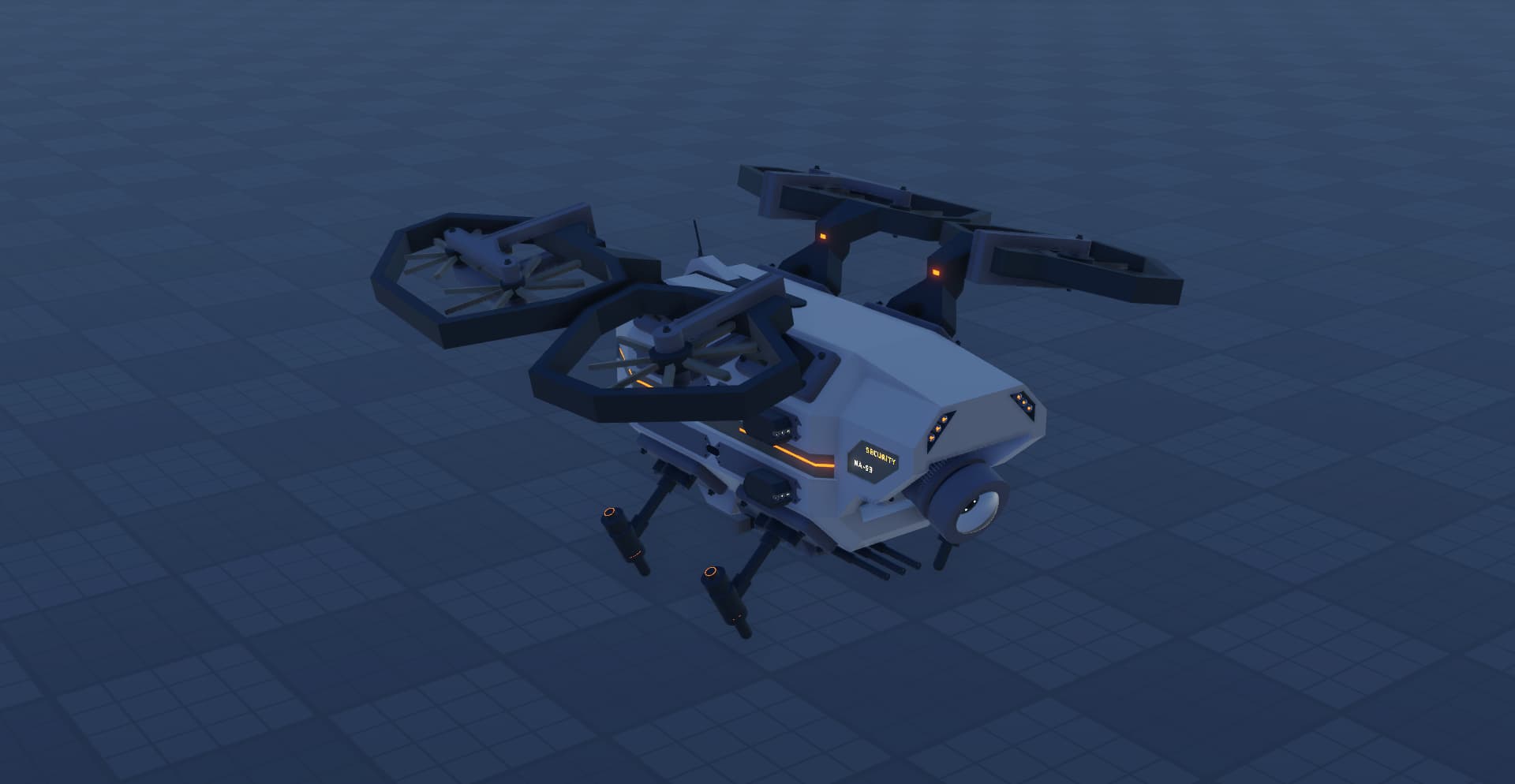 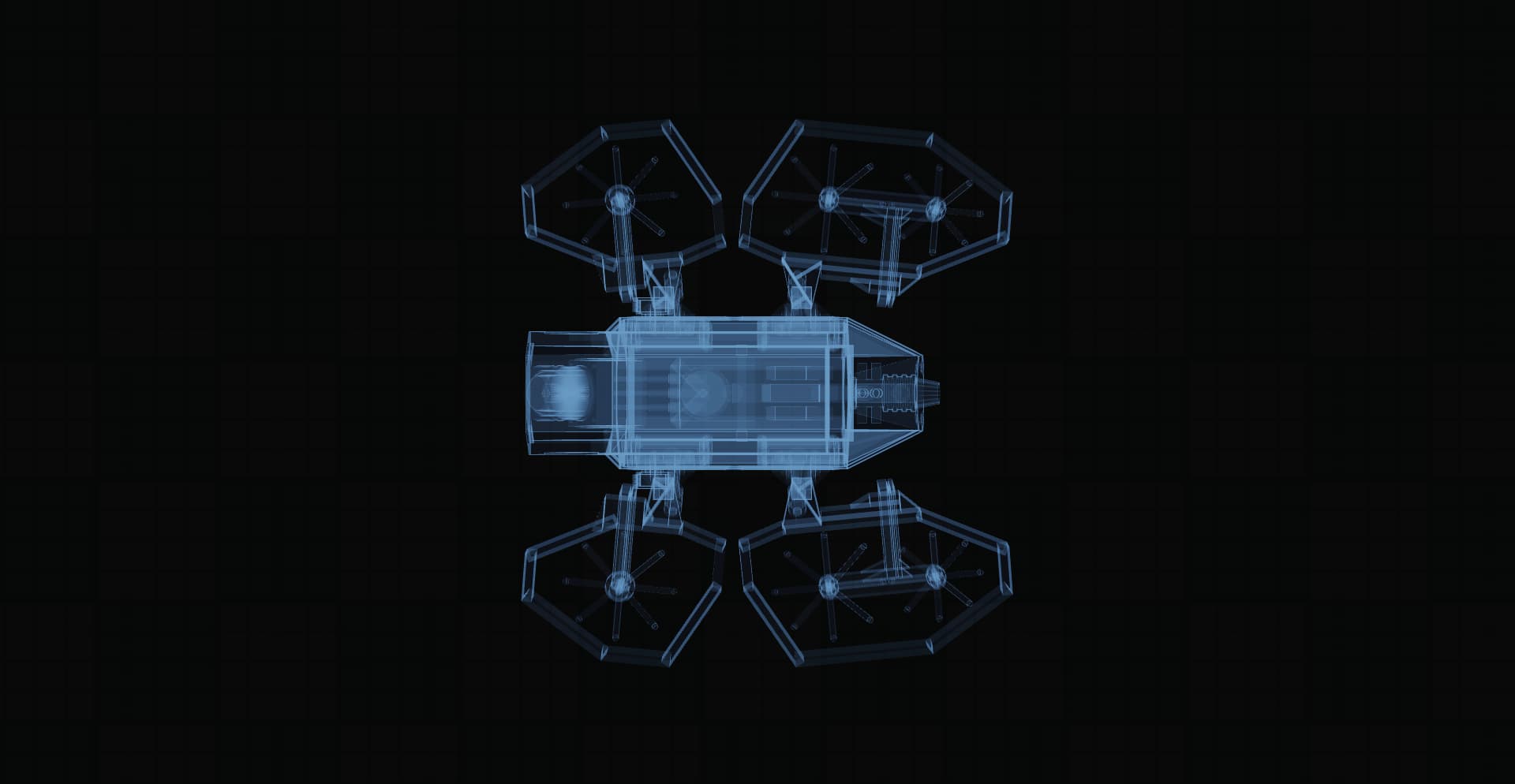 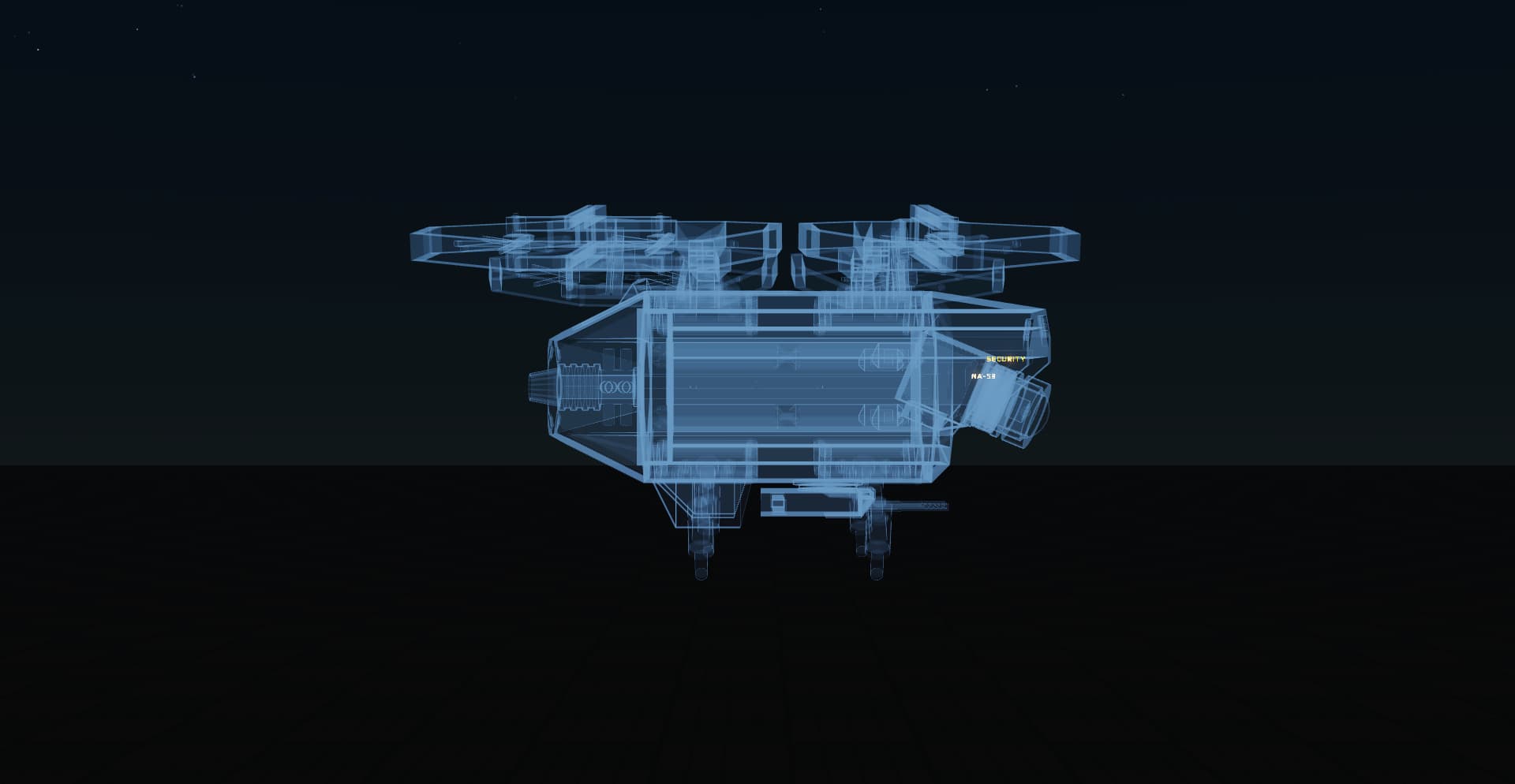 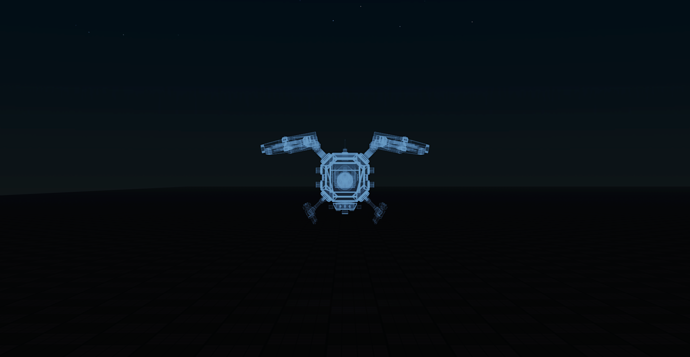 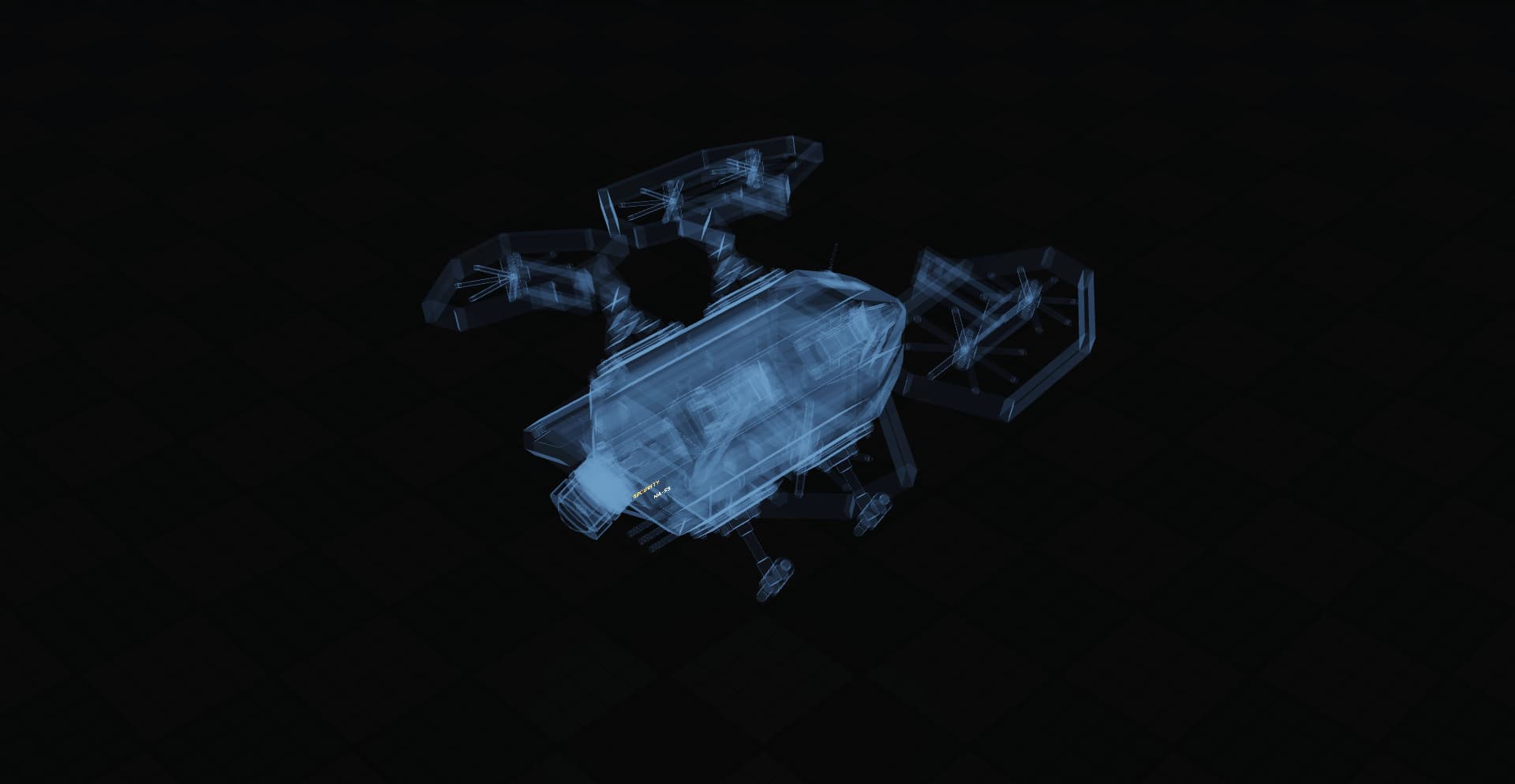 I also released it to the public! Feel free to use it for your games/projects!

From the Creator Made this Sci-Fi drone (not programmed) and I decided to release it to the public. Hope this is a blessing to you guys.

Idk if I posted this yet, old icon 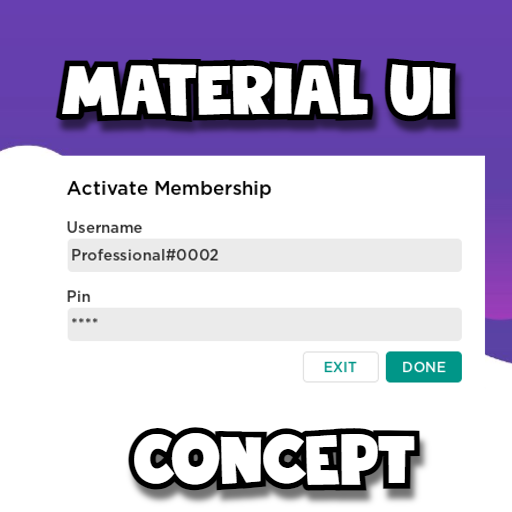 I just made my first look at The Unseen. The lobby we created is completely finished. However, access to the game is temporarily closed because there are still many bugs in The Unseen game. Any feedback you give about this video will be greatly appreciated! 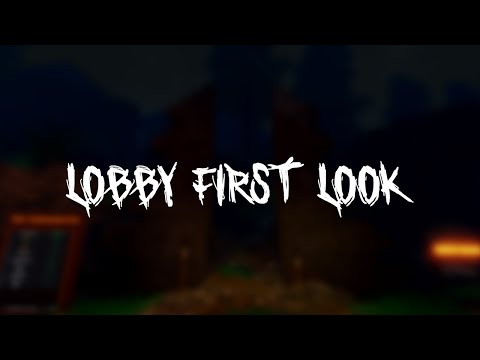 The voice acting, the terrain looks amazing, and it makes me excited about the game, the only thing I would comment would be the structures or maybe if you changed the lighting when your filming the buildings n stuff you could make it more ominous looking, also when they film the statues on the pedestals I think the action of them moving all around it looks like some in game recording it in first person maybe cut between each move and zoom in on the faces of the statues or the head of their entities and make the lighting look dark and BAM

I spent 4 and a half hours

but the final product looks good. I call it… Pinky’s Power 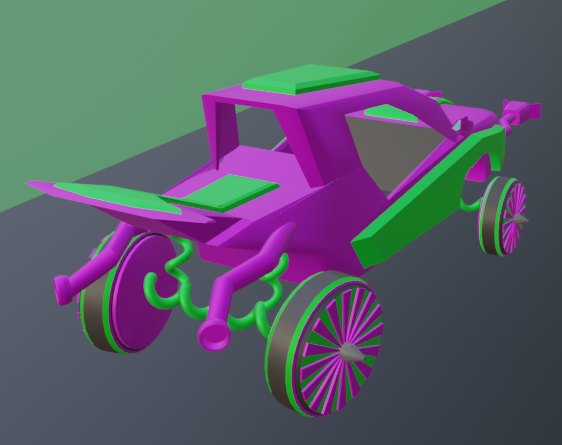 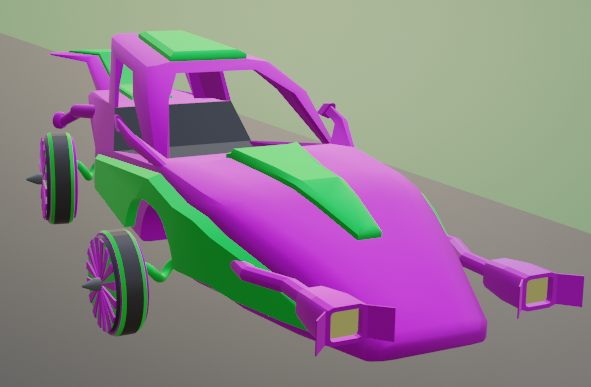 Wow, this so much fun! Great work! I especially like the nuke!

Just revisited the test place I created few months ago for my ongoing tower defense project’s PVP gamemode; which is being overhauled currently. Here are some funny screenshots I took while playing: 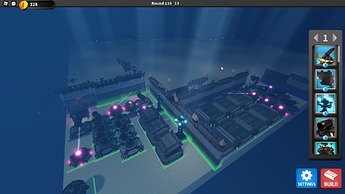 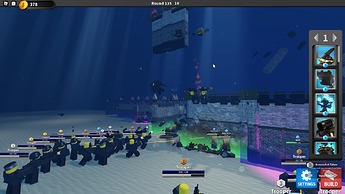 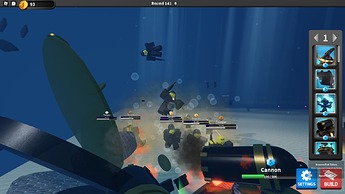 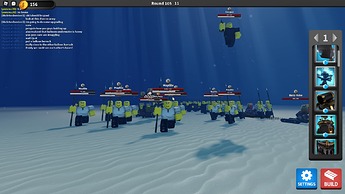 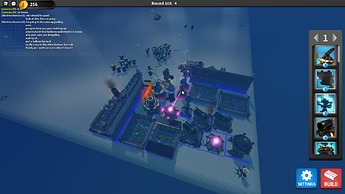 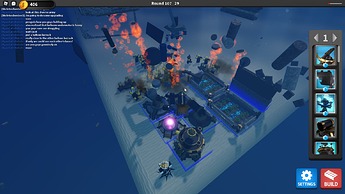 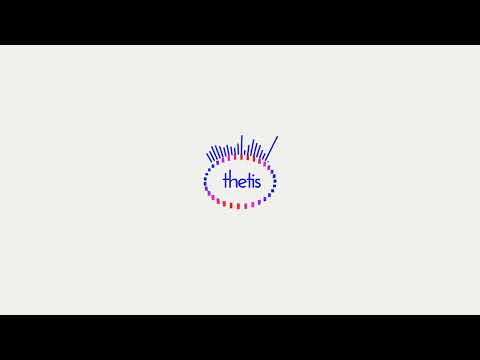 I suck at scripting so I’m procrastinating by composing

slowly getting used to depth of field