What if i want to reduce the map of my game, but then i don't feel like i want to do that

Total parts seems reasonable. I didn’t have any lag in the buildings. I don’t know how to turn off the wind effect. I thought it was an add-on.

ok what i’ve seen so far:

if i’m thinking of making it a mesh, how do i make a mesh since i’m just a basic builder and not much of a modeler/mesher

i used to use a plugin called Server Defender when i was using it for the first version of my game (june-september 2020)
this is what it looked like back then: 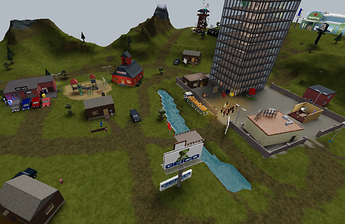 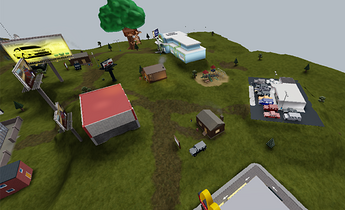 2021-05-09 (1)1204×733 752 KB
the server defender plugin caught a few scripts like “Anti-Lag” and “Infection” but the problem was that it didn’t catch the scripts that are called “Spread” (most models in the first version of my game had this script, stuff like the cabins, library, the npc’s and a few other models)
and i didn’t know what to do about it since my plugin didn’t catch the “Spread” script so i had to make a second version of my game (current version right now)
1 Like
BaconHairFabFur (Bacon) June 16, 2021, 4:53am #24

Total parts seems reasonable. I didn’t have any lag in the buildings.

im not sure if other people are getting a lag from teleporting there, but at least for me i lag when i teleport to it

Yeah, no lag at all on the mountaintop where none of the grass loads. That’s just one computer, one opinion. Good luck!

Do you mean like what to do if you change the map size and later regret it?

basically, im talking about what if i want to reduce the map and the models but then i don’t want to do it
hopefully it makes sense

Then don’t do it? I know you’re struggling a bit to explain it to us but as of right now it sounds like something with an obvious answer.

but could i try removing some parts of the current map of my game if i feel like it
and if i don’t feel like it, i just won’t do it

why do i need to remove the trees
i know this might reduce some lag since there’s many of them, but don’t other city games have trees too

In the script just comment the whole thing out “–” just to see how the performance changes. You can rule the script out in a matter of minutes.

By looking at the picture, I see a whole bunch of free models. Check other dangerous functions like Require(). and Fire

Are you using too many scripts and too many loops instead of combining them?

Something I’d do is make a mesh from many parts, let’s say a train, and make that train noncollidable because it has many too many dimensions, I’d then use invisible, collidable parts inside the train so you can simulate the collision without a strong dimension.

i’m not sure, but i am using too much free models in my game and some people speculated that it was the reason for my game to lag

are you talking about at the beginning where it says “This is a default roblox grass script. Do not remove for high quality grass” or just remove “-” off of every line in the script

By looking at the picture, I see a whole bunch of free models.

what picture? i didn’t add one in the beginning of my topic

september 2020)
this is what it looked like back then: 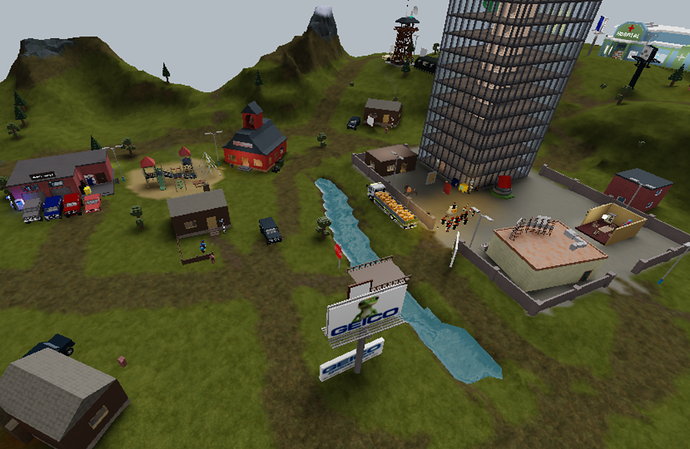 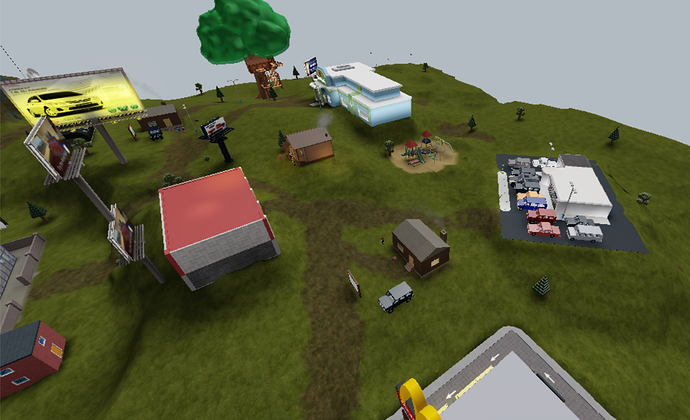 that is what i meant

I would add the 2 characters “–” to every line, turning the whole script into comments without deleting it, thus disabling it. But I’m awake, I have a fresh take now.

I’m going to ask a different question… Is this script in every single grass? How many times is this script running on loop?

what happens if i disable the script in proprieties

I’m going to ask a different question… Is this script in every single grass? How many times is this script running on loop?