All my plugins have disappeared

This just happened to me for the first time. Though, I did not install a new plugin. They basically disappeared on their own after opening studio and system boot up. I will confirm that they still show up in the directory of which they have been installed.

Actually, no. I have had this issue a few days ago where i needed to install a new plugin on my windows and all of a sudden all of my plugins were wiped. For me personally it did not matter too much as all of them were in my inventory so it basically resulted in a free/automatic cleanup. Note that at the time i was not in team create. 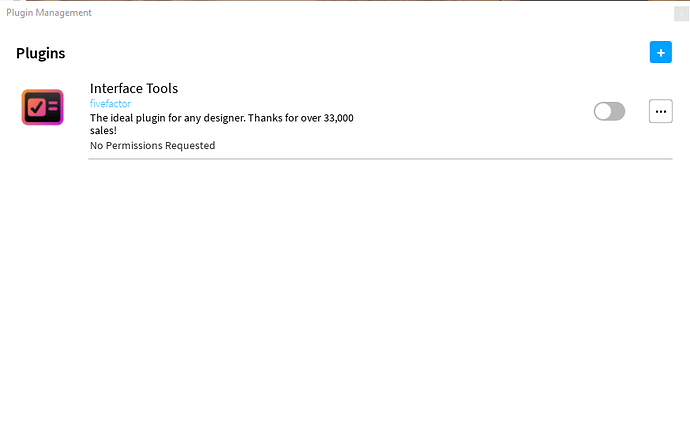 EDIT: It seems that the rbxms of the general InstalledPlugins folder (the latter in the above list) get completely deleted. For my UserId folder, the plugin rbxms exist but in id folders and I’m not particularly sure what those numbers mean.

EDIT 2: And as it so turns out, they aren’t even registered as installed at all.

EDIT 3: Reinstalling the plugins doesn’t work either? I spent a good chunk of time reinstalling my plugins and they STILL won’t show up in the folder. Only three, inconsistently, are appearing. 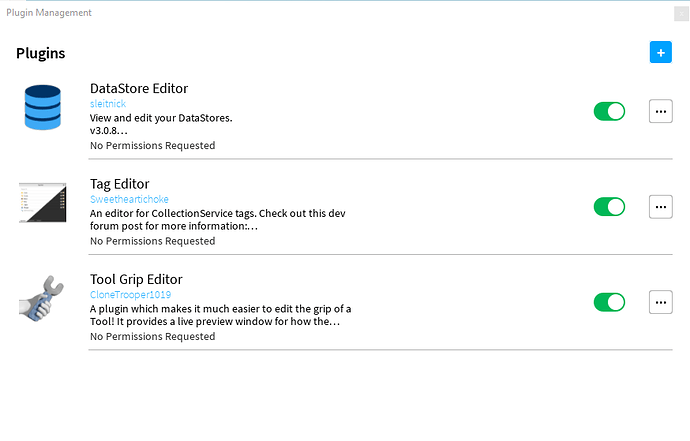 Hey there! Just wanted to update and say that we’re investigating this issue.

I just casually opened Studio and all of my plugins have disappeared.
I have literally no idea how any of this has happened. 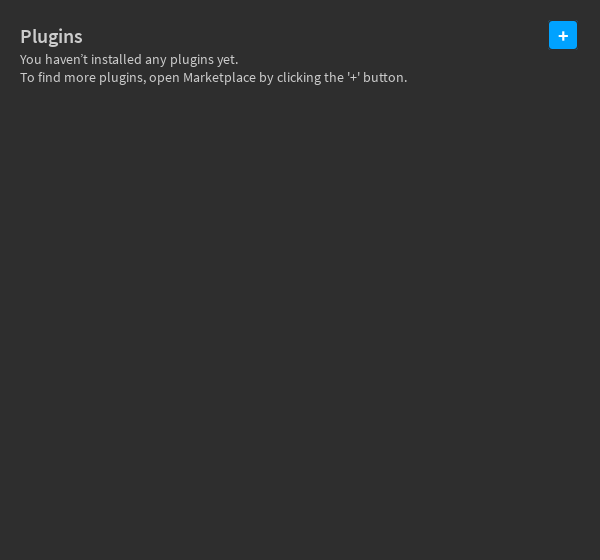 It may be because of a bug when installing a plugin/updating studio or a plugin, at least that’s what I’ve observed. But Roblox is “investigating this issue.”

Sorry this happened to you! Could you please share your last few studio log files with me? (See How to post a Bug Report - #12 by Roblox). My theory is this issue manifests over multiple runs of studio.

Hmm, I opened Studio again and the issue seems to have been fixed. Not sure how it happened in the first place, or how it even fixed itself.

This already happens to me many times, just reopen your studio and it should be fixed

Should probably make a new topic for this, but plugin icons haven’t been loading for me for months, and I’ve only just realised this week that it’s a bug.

This happened to me a few times, I open studio after an update then Boom, all plugins gone

This happenned to me once, but only when I was happening network problems and Studio apparently failed to fetch “plugin permissions” (I assume wether I have the plugin or not, etc) which result of the disappearence of every plugin except locally installed ones, after my wifi was back to a stable state and I restarted Studio they all appeared back

I also usually open 2 Studio windows (with a place open) and my plugins do not disappear.

BRUH this just happened to me! It happened while I was installing plugins. I had to keep relaunching studio because my plugins weren’t installing, and then all but the 2 most recent plugins were gone

I sent them a couple days ago through there. Am I missing something?

EDIT: Actually might’ve missed one file from before; just added it

Ah sorry, was on the wrong page and missed them. Looking at your logs, I think I see what the issue that causes this is. Gonna do some testing, see if I can repro locally and build a fix. Thanks for the help!

I have identified the problem, and built a fix. The code shipped this week, though unfortunately an issue came up delaying me enabling it until next week.

For now, I’d like to explain what happened: When installing a plugin from the web, normally this works as you’d expect, but sometimes you could get a timing bug between the parallel processes of “fetch the list of plugins you have” and “install this new plugin”. If that happened, studio would get into a confused state and think the only plugin you have was the one you just bought.

I’d also like to make it clear that this did not affect the plugin assets or your purchases, rather just studio’s knowledge of which plugins you have (specifically it’s the metadata of e.g. names/version/enabled state that got lost).

I would recommend waiting until the fix goes live to do this though, so you don’t accidentally run into the bug again (I think this is why some of you reported trying to reinstall plugins wouldn’t always fix it). Alternatively, you can install them via the Marketplace inside Studio.

The fix is now live!

As I mentioned above, if studio has forgotten about some of your plugins, but you still have them on disk, you can remind studio about them by trying to install through website or marketplace by following their asset ids.

Same happend to me, but after restarting it, it was fixed. Glad I could fix that so easily.