Can you get banned for using ReShade on roblox?

Should I be concerned using ReShade mod on roblox?

Roblox users got banned by mistake for using fps unlockers for Roblox, the ReShade mod doesn’t do any harm. So it wouldn’t be cheating. But you can use an alt account if you want to be safe. But I haven’t seen any claims of people getting banned from it.

Thank you for the information. I am using Reshade mod to make wallpapers on roblox or to see it how beautiful it is, especially in showcase games.

If I’m correct, roblox bans all code injections into their client, which I believe ReShade is. I know they currently allow FPS unlockers which is an injection but they have nothing for them. I don’t think they have officially said anything about ReShade so anything is possible.

Roblox doesn’t seem to check for D3D hooks since I’ve been using RTSS for years with no issues, so you should be fine.

This is something you really should do research on. I would avoid using it however it’s just a third party software that’ll change your graphics it’s not really something you need. If you install this and using fit around a few days it’ll only show on your side. I would recommend doing a little research on your own. I have no experience in using this there has been some threads related to people getting banned for using the different functions in the injector programs.

From my understanding if you’re wanting to use this do your research. It’s always better to get information provided on the actual site and look around before attempting to use it. I haven’t use this graphic system I just did a little research on it.

So… I don’t think you could get banned for it, even If you do you can just do a appeal and they will need some proof and more etc… though I never been banned so yeah

I made a topic on this a while ago, (but it got locked) you can view it here

I don’t quite know.
I have been using ReShade for months now and I’m still fine. 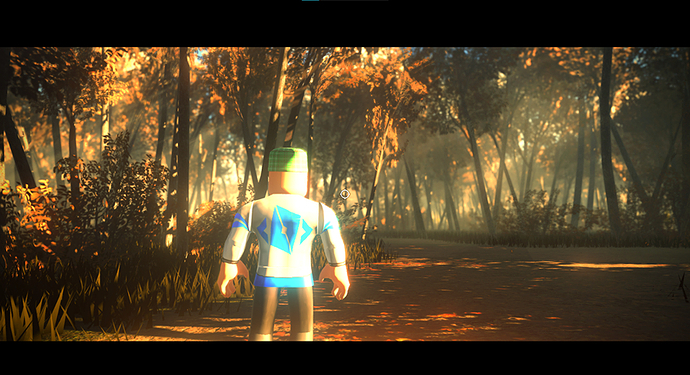 It’s just free shades!
Here’s no way that you get banned for just using ReShade.
ReShade works any OpenGL and Direct games like People Playground or Toribash.
I’ve been using it since months and I never seen any affects to my account.

You can use it to gain an unfair advantage in some games, and I’m pretty sure it’s an exploit, but even if its not, it modifies the client, and is not allowed.

They didn’t get banned by “mistake”. Roblox strictly doesn’t allow third-party software to be used to modify the player’s client.

Actually, if Im not mistaken, roblox themselves at an RDC said that using an FPS unlocker, specifically this one I believe: 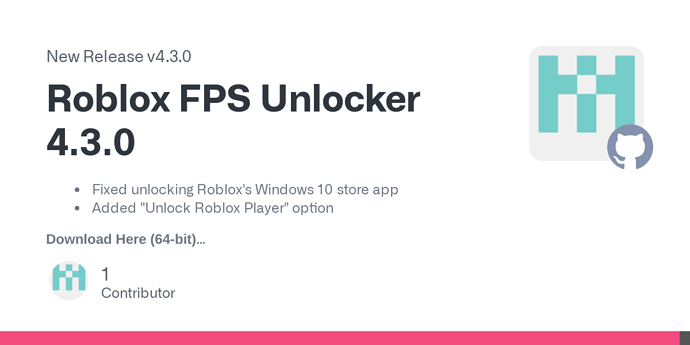 Is allowed, you can also see youtubers commonly using it without getting banned. So its perfectly fine to use the fps unlocker.

I wouldn’t see why roblox would ban ReShade, the only modifications its doing is making the game look better

. I would only see this as an issue if it began being abused somehow to xray or cheat with, like an exploiting tool.

You are right. I can only see this shader being added by roblox themselves and having them tune it to the correct graphics settings with the shader settings. (Not to mention, the higher the FPS, the smaller lifetime are in trails)

That FPS Unlocker is one of the exceptions that I’m aware of.

Sorry if I’m bumping an old thread but are there still cases of bans being put on users for using Reshade on Roblox? I have no intent to give myself an advantage, I just want to improve the visuals a bit, test out some screen space reflections, ray tracing and global illumination in a few Roblox games, mostly Greenville and Pacifico. I don’t want to install ReShade if accounts are still getting banned for using it. Again, I just wanted to run some experiments, I’m not trying to give myself an advantage anywhere I’ll avoid using shaders that end up being a visual aid in someway.

ReShade as far as I know just replaces the render API that’s in use (e.g. OpenGL)
Basically, it names itself, for example, OpenGL.dll, and Roblox loads the library (depending on the render API in use)
As far as I’m aware, this doesn’t do anything like injecting code or modifying memory for Roblox.

@PoweringCCards
I’ve used ReShade before, never had any issues with it (no kicks, or crashes). That mainly just comes down to what it actually does I bet, it really just replaces the rendering API Roblox uses, which isn’t harmful or really something Roblox will flag since its not really useful for exploits to change your game’s renderer at all (and would more likely do so in a more aggressive way). On top of that, if Roblox really didn’t want you using ReShade for some reason, they could just disable the behavior I’m sure. As others have pointed out, FPS Unlocker is officially allowed by Roblox.

In conclusion I think its perfectly safe to use ReShade.

13 Likes
Are you allowed to use RoShade?
next page →