CountryBalls RP [In a Huge Way]

I present CountryBalls RP, a game based on ball-shaped country animations.

A few months ago I saw this kind of games on the platform but they were all similar with basic maps and unpolished GUI. And I said to myself why not make one with detail and love?

So I decided to make a wide terrain and faithful to a real scale map, then the GUI design was curved and with subdued colors.
For the gameplay I decided to add weapons with the function to shoot other countries and/or structures, generate your own allies according to the chosen country and a basic building system.
Within the GUI configuration are the credits (open source/script models) and the configuration of the graphics to the player’s liking.

Future functions to be added:

Play as the country you want and create your own battles. Build with basic materials and use the weapons provided to show others who’s boss, rule the world by capturing all the flags or achieve world peace by allying with other countries.

Are you ready to win the battle or the war? 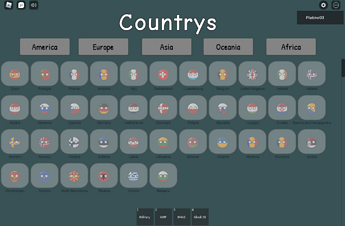 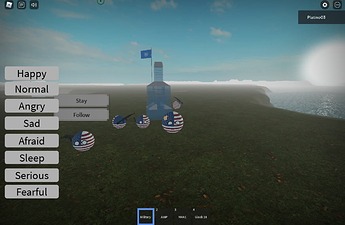 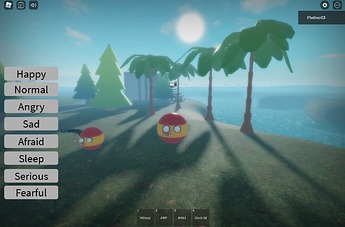 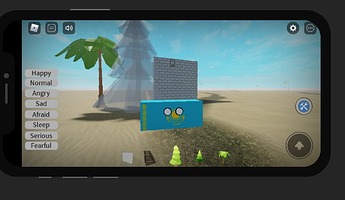 I’m looking forward to hearing comments from CountryBall fans and casuals as well. 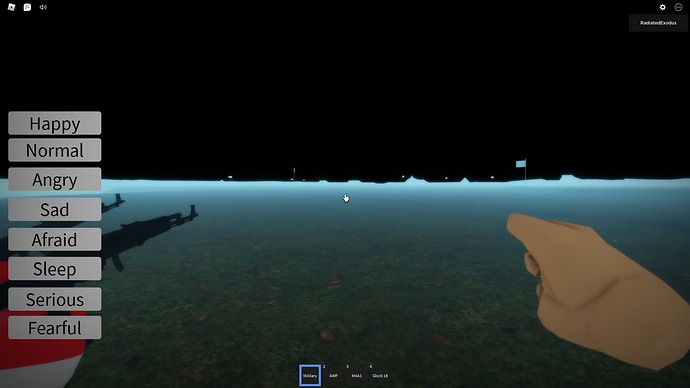 I’m not a countryball fan nor do I watch them, but I appreciate the fact that you credited me for my module, so thank you for using my module and crediting me

The title ngl looks sus especially the “B” Part

Thanks for telling me about the typo.
My language is Castilian Spanish and every day I strive to learn advanced English and other languages.

I know, it’s my first game released to the public and I have to improve in certain aspects.

I have seen performance spikes at times.
Any ideas on how to avoid them?

can make a game smooth

In the loading screen did u add a wait for the load items or not?

Everything else could be optimized, except the players, as they are the number of countries in the game.

Yes,
When it finishes loading, the GUIs are activated and viewportframes

I really love the concept, and you made a really good job designing the game. There are some bugs though, for example, I found a hole in the map in the northern part of the black sea.
I really love how the map is an actual map and even has deserts and some hills.
Here’s everything I found:

PS. I officially own the whole Eurasian continent

Thank you very much I appreciate your response, it still has a long way to go to be complete and much to be polished.

I found a hole in the map in the northern part of the black sea.

Could you tell me in which country it was or was it in the part with water?

It is in the water, exactly here (showing it on google maps lol)