DREAD is a classic-tale horror game that will be released very soon.

As you're riding your train back home, it suddenly gets derailed... Waking up in a location of which you've never seen, dreamt, or remembered anything about, proceeding to push forward around the dense forest you find yourself in. It is dark and certainly cold, you pick up a flashlight, and proceed to move forwards in an effort to find some shelter for the night...

-- This section is for announcements or updates regarding the project: DREAD --

Another Teaser for everyone. I’ve also got some amazing news for you all too!

Do NOT use any of our images without permission. Thank you. 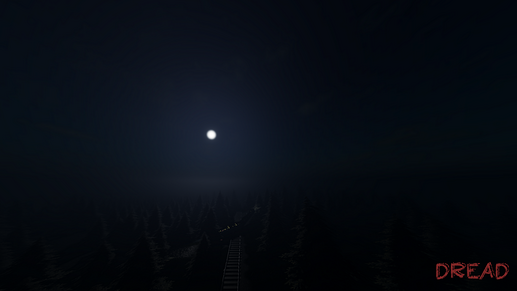 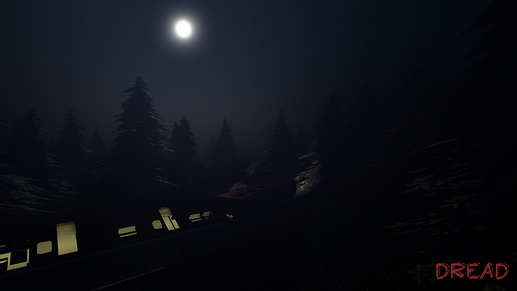 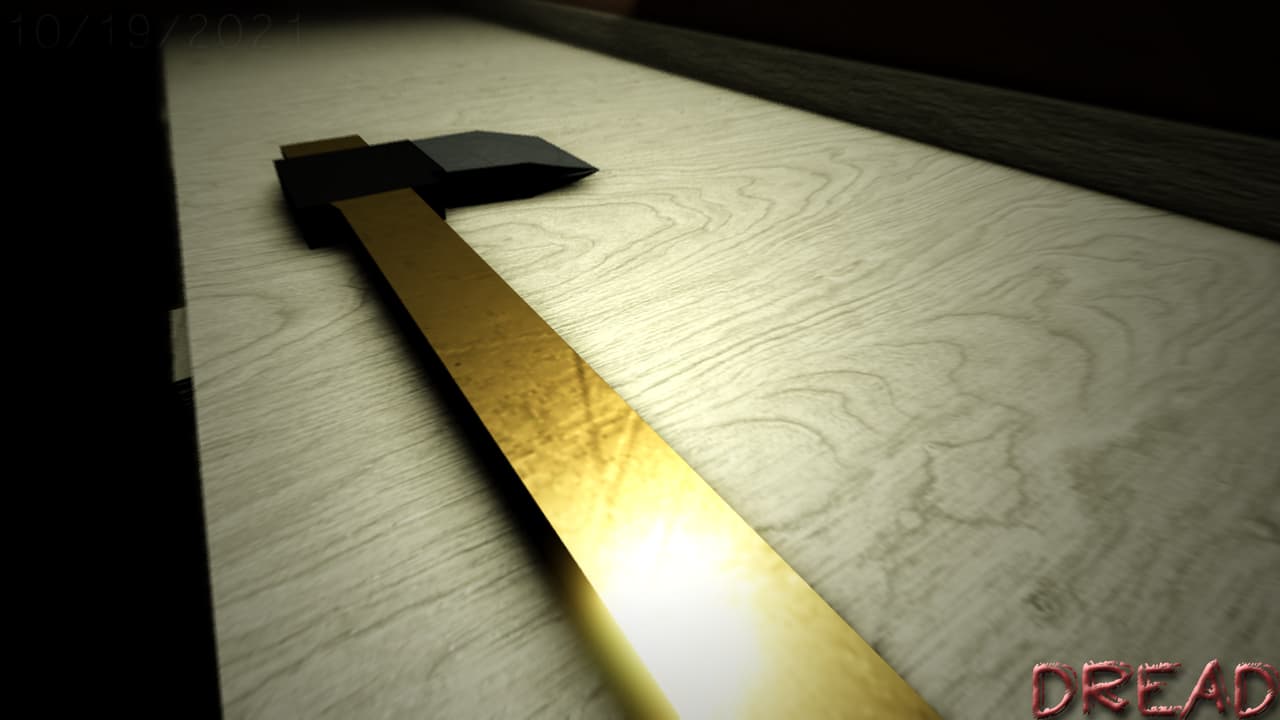 The teaser is going to release on the 19th of October 2021, with the release date revealed within the same day. The teaser will be posted to our YouTube channel.

The game WILL BE PC ONLY AT LAUNCH! The reason for this is that the mobile devices I’ve currently tried the game on, ran this game at a very poor framerate, hence why we’re shifting ur development efforts towards the PC version on launch.

The game will be SINGLE PLAYER ONLY! The game was built as a single player game from the ground up. It’d requiere us to re-make the game entirely for the game to be a multiplayer coop game and we’re not going to be planning to remake the game before launch.

Lastly. I’d like to reveal the system requierments, as this is a PC only game at the moment. I’ve taken some time to test this game on a variety of hardware and ended up compiling this list on how the game is expected to run at launch. 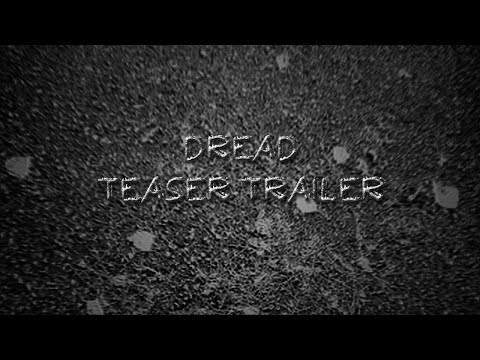 Meanwhile you guys are waiting for new information. Join / Follow our socials.

Even tho we haven’t seen much and personally even tho I am not a big fan of horror games, The concept and intro to the game sounds really exciting and interesting!

But that would stop us from hearing your feedback?

Correct me if I’m wrong, though - iirc the #bulletin-board doesn’t allow you to comment on there.

Another Teaser for everyone. I’ve also got some amazing news for you all too!

Small update - Ended up making a DREAD Section for the discord server - a bit late, I know 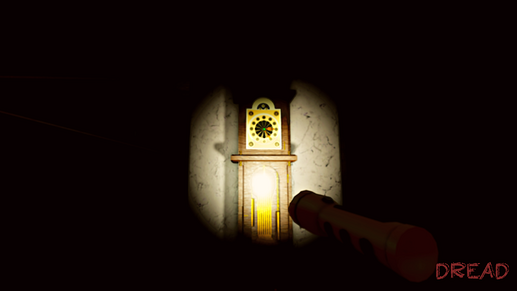 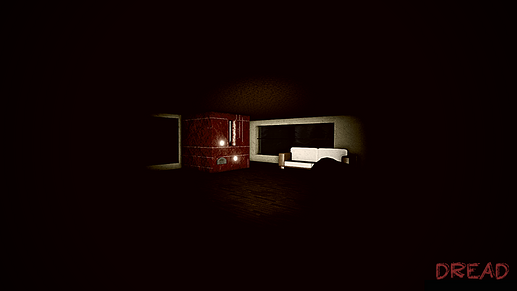 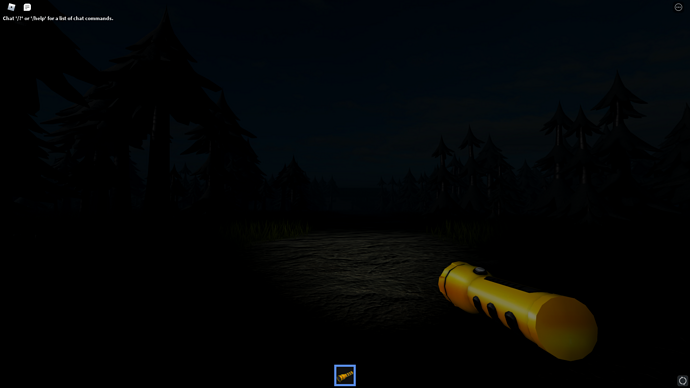 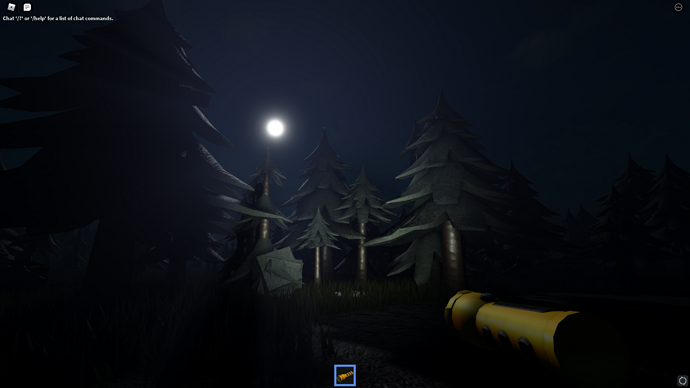 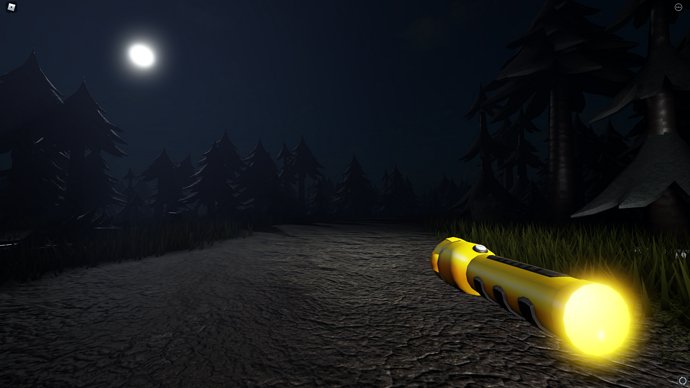 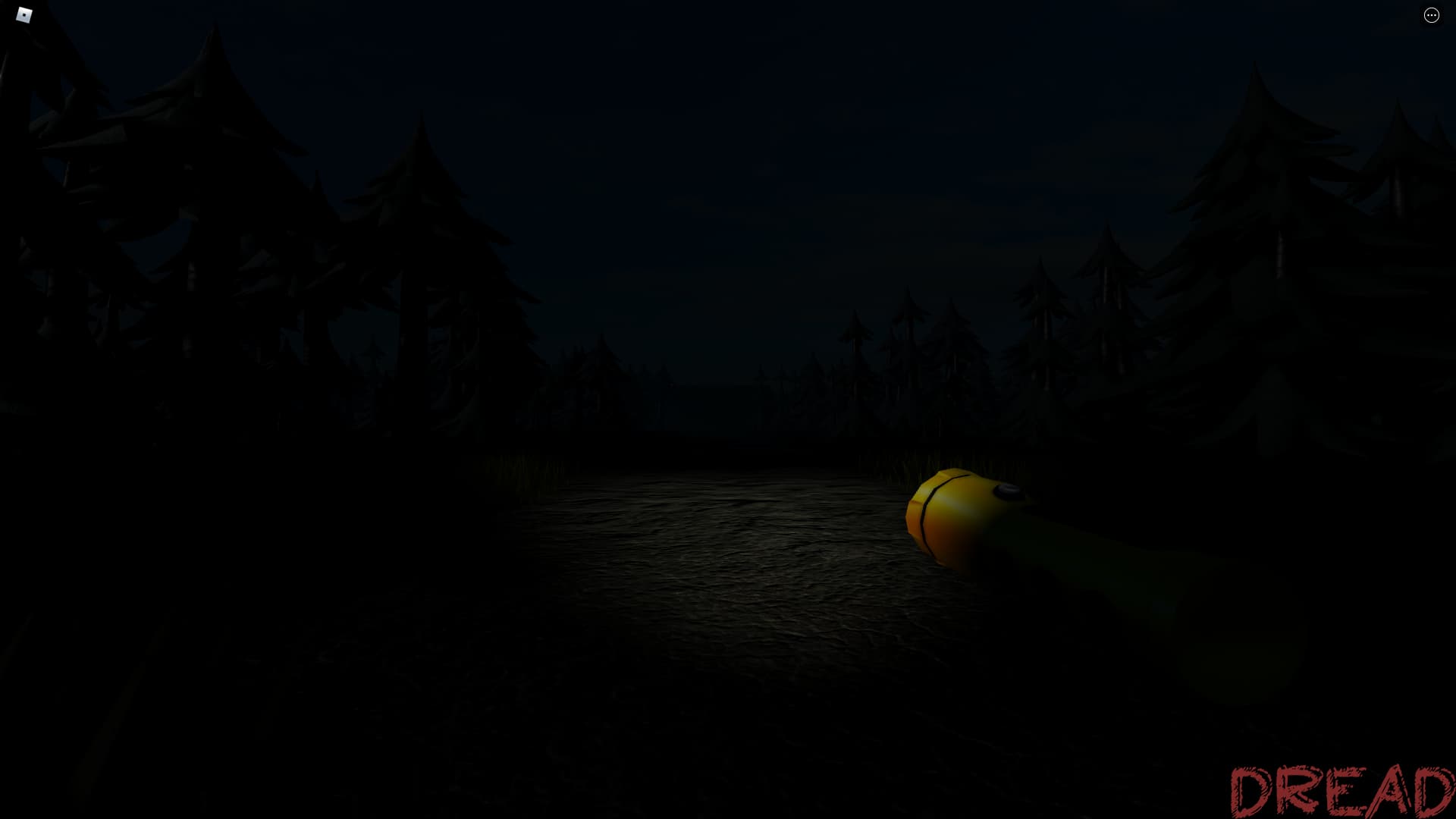 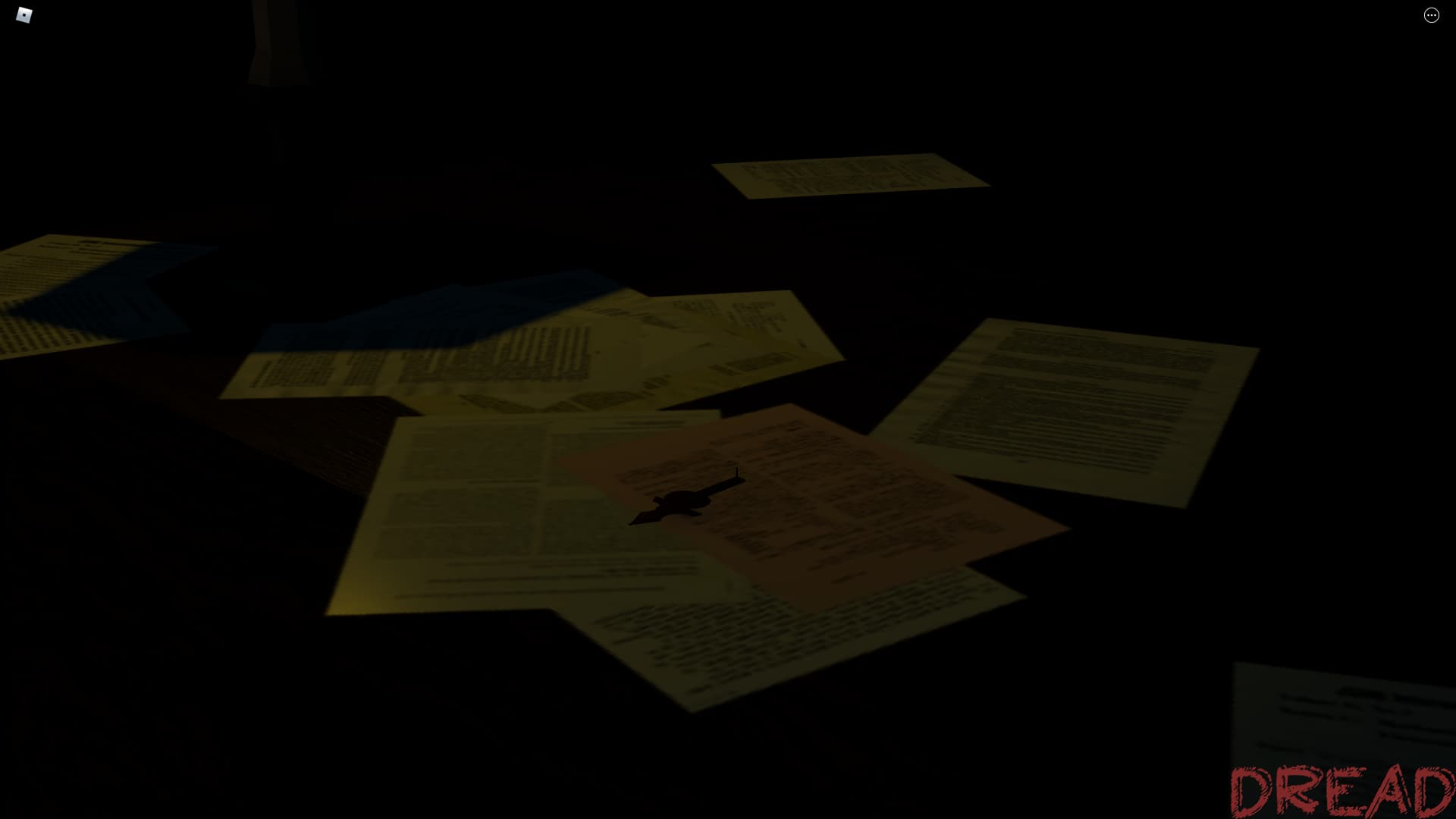 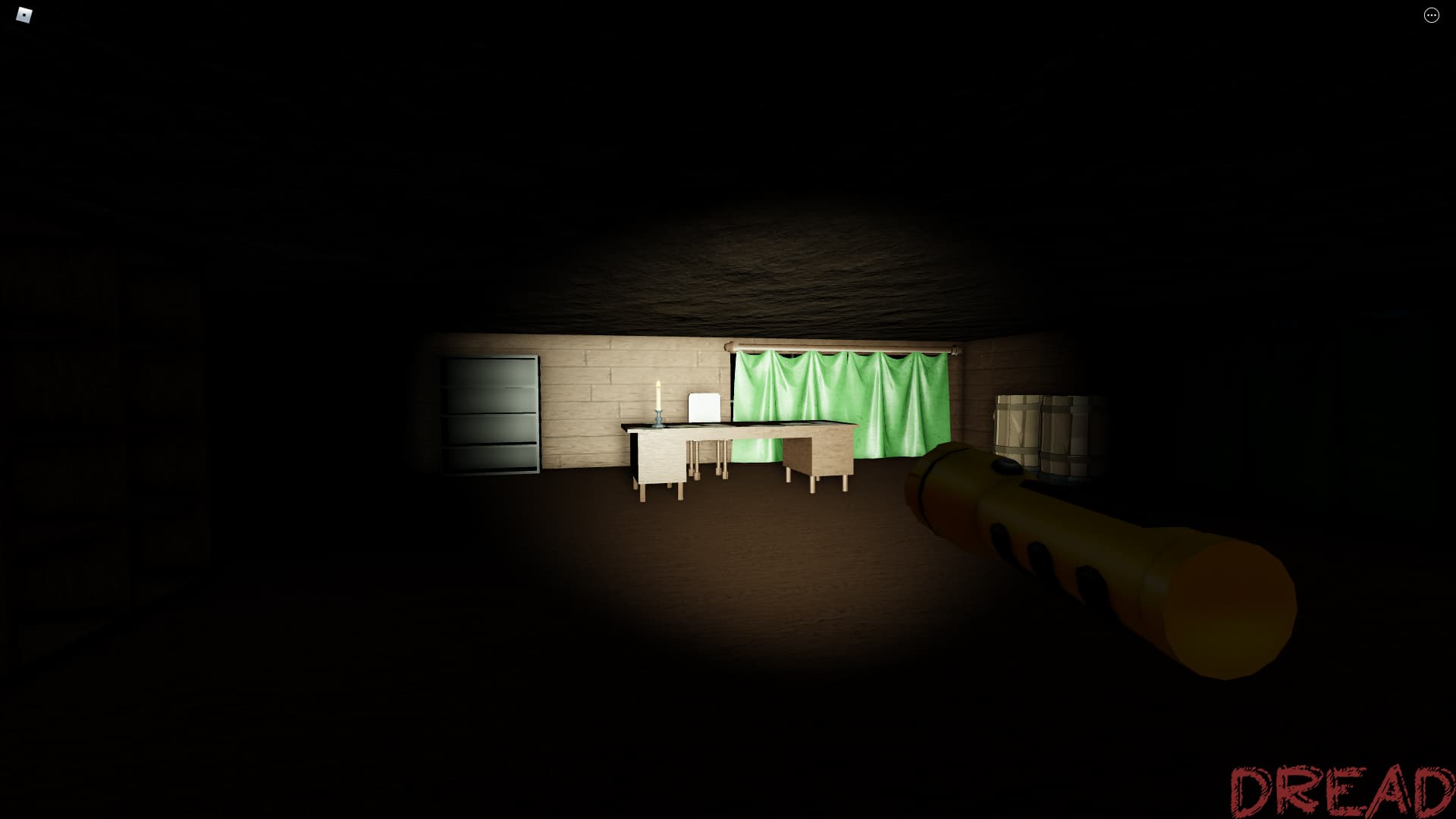 New sceenshots before the teaser

This definitely looks really cool! I love the immersion and ambiance. Would love to try it out with my friends one night. Sadly I’ve seen you said it’d only be Single Player. Other than that, it looks promising. Good luck!

it’d only be Single Player.

I’ll think about it after we launch the game, maybe we can reconstruct the game to be multiplayer as well. No promises though. 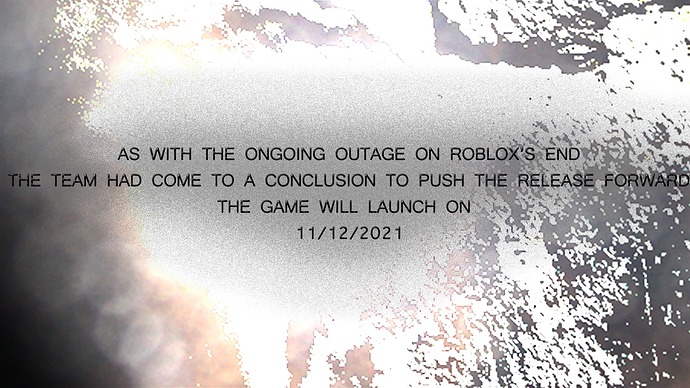 We’re currently experiencing some technical difficulties relating to FPS drops. Delaying the launch a few hours, give or take.
Follow-up on my previous statement, There is a high likelyhood of the Launch being delayed to the 14th November, unless we perform a miracle of us actually ironing out the problems during development. I’ll update you guys within the next 1-2 hours.

Further update - Launch is Delayed until November 14th up until further notice.

Additional Update: DREAD | Release - Roblox
I’m dropping the release version’s link here, so once the game release ya’ll are able to play it when it becomes available.

This feels more like an advertisement than anything… This isn’t really a topic suited for #help-and-feedback:creations-feedback. See the rules here.

Sorry, but this was formerly posted as Cool Creations. The goal isn’t even close to advertising. It was only posted to solicit feedback and suggestions. I had no awareness they have switched topics. Again, I am aware of and have read the regulations. I assure you that it is all for criticism and to gather additional ideas and opinions from developers near about what we could improve on. Grateful for your concern!

Take a look at other topics.