I am working on a melee combat game called Skeletal Frenzy, and I just made the first map, which is a Gladiator Arena. 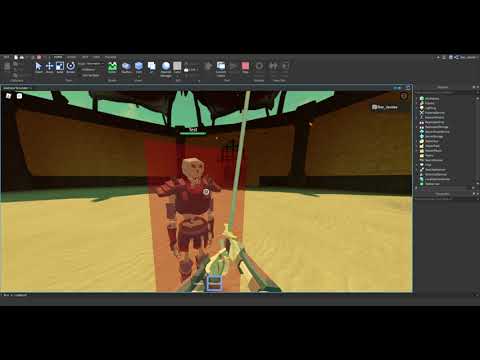 I’d like to hear your feedback on how the map looks. Personally I feel like it’s a bit empty, and even tho there will be 32 players actively fighting on one map, I’d like to add more details, so if you have any suggestions on how to improve the map, voice them!

Also as shown in the video, there will be traps in the map, like fake sand that falls into spikes. You can suggest other obstacles that should be put into the map!

The Game is currently private, so you won’t be able to play yet, but it will be released on August 29th, so if you’re interested, click the follow and favorite buttons on the game’s page to not miss the release, there will be bonuses for first players within a week! (free customization items, in game currency,
specal badge) - Skeletal Frenzy - Roblox

I think the map needs quite a few spectators, that would add to the feel of an arena. I’m not a builder so I can’t say much else. The game looks awesome and I will be following your profile for when the game comes out!

Looks cool. I would play it. What’s your target date for it to go public?

he said it would go live on august 29th

Yeah, my bad. I just saw the date after I pressed sent.

Looks very good.
Although , about the death thing, dont leave it as is, make an animation or something for that too

needs quite a few spectators, that would add to the feel of an arena.

Done! Now there are spectators that randomly cheer playing animation and a sound (The only good cheering sounds I could find were russian, but it adds to the feel xD) 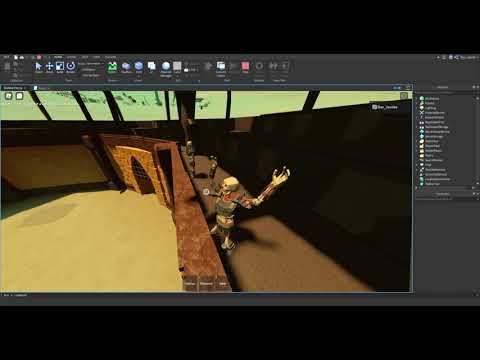 Also the spectators of course will be spread across whole arena, I just wanted to get feedback on them too, before duplicating

@PrizeCounterPuncher , @Valkyrop Thank You for the feedback!! There is already a ragdoll script for combat (when kicked in the head the character will ragdoll), I will add the ragdoll on the death too.

Yes! I like that, I think the skeletons need an idle animation, because when they aren’t cheering they are just kind of, ya know standing there.

forgor to mention, make all of the skeletons cheer at random, they cheer at the same time from what ive seen

they cheer at the same time from what ive seen

They wait randomly from 6 to 25 seconds before cheering again, it’s just a coincidence that 2 of them started cheering together

I think that the whole surrounding wall is too large.

Do you mean the whole area of the map, or the height of the wall? If you mean the area, there may be 32 players in this 1 map at the same time, so if anything it might even be a bit small

That’s pretty smart, you can also make them play random emotes rather than the same emote every time. I would also add an idle animation like @Icantliveatlife suggested.

Edit: Did you make the arena in Blender?

I think that the scale proportions is wrong. Here is an arena I made a few years ago, as you can see, the proportions is quite different, and it makes the characters feel more the correct size. I’m aware that you go for a more cartoonish look 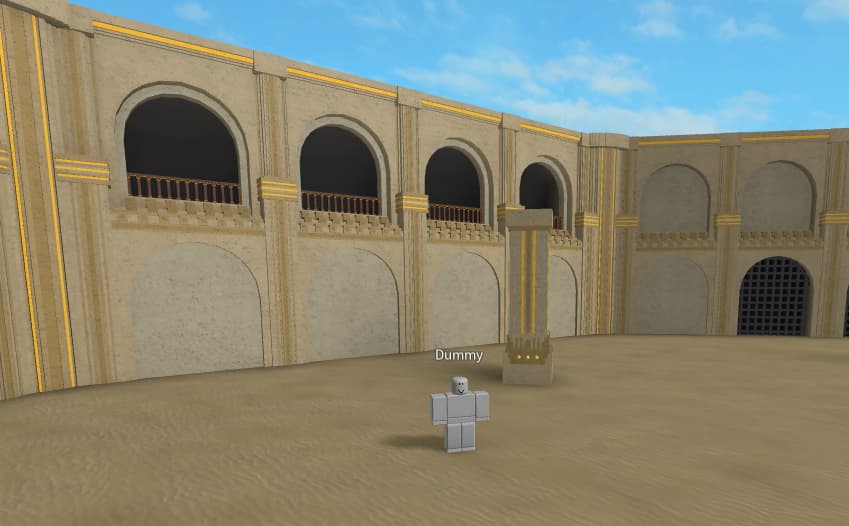 I also had another gladiatorial colosseum, but I couldn’t find it

Edit: I found the colosseum. 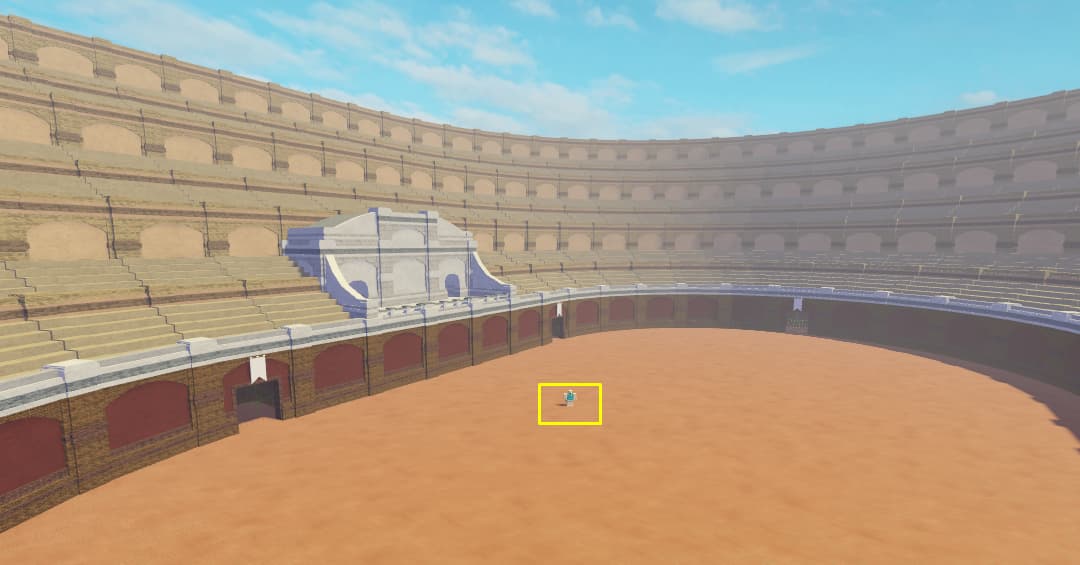 The walls look about the same size as @Dav_Jacobs’s walls.

It’s not the tallness I’m talking about. It’s the whole proportion of the walls.

So are you saying that he should add more walls, perhaps make the arena wider?

I am uncertain what would work for his game. I just think that the current design of the walls, make for example his spectators look like ants.

Thank You for the feedback! I think making walls smaller would make it look weird, but maybe I’ll change spectator area a little bit, so that they have a more comfortable look to the arena.

Maybe if there are less players in a server, AI would replace them and attack instead? That could add some more chaos into the arena, when the map becomes occasionally empty.