Hand moves with gun while doing stuff with motor6d

Not entirely sure if this is the rigth catagory to post this in but,
in the animator i have my holding animation as 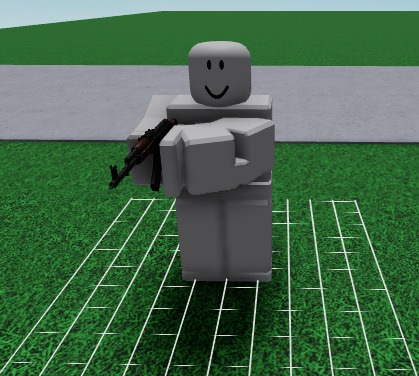 but when i take it out it looks like this 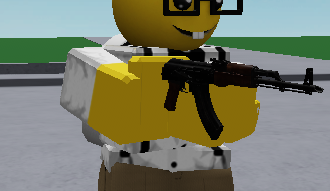 i was follow this tutorial, (Even though some people said i shouldn’t, was just doing it because didnt know how to animate weapons with r15)

click the three dots on the amination editor, set animation priority to movement/action

Ive set it to action2, and action and both times it still does it