How to get a projection of an open world map?

tl;dr how to get a photo projection of an in-game map.

I am working on a game, where you can view where you are on a map, and the map shows the entire generated world, similar to that of skyrim, grand theft auto, or essentially any other large open world game.

So far the part of getting your character to move depending on where you are is good. I just set the middle of the map to 0,0 and i count the offset from 0,0. The map is perfectly square so this is no issue, as the frame where the map is, is also perfectly square.

I run into an issue when I need to actually have an image of the map.

I took the image of the map by flying above the map, looking straight down, and taking a screenshot. I did some photoshop editing to make it look more map like, but I didn’t distort anything in photoshop.

At first I thought this idea was fine, but distortion from my POV occurs closer towards the edge of the map. 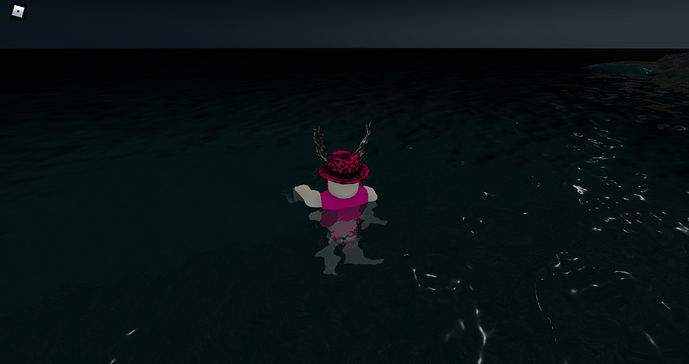 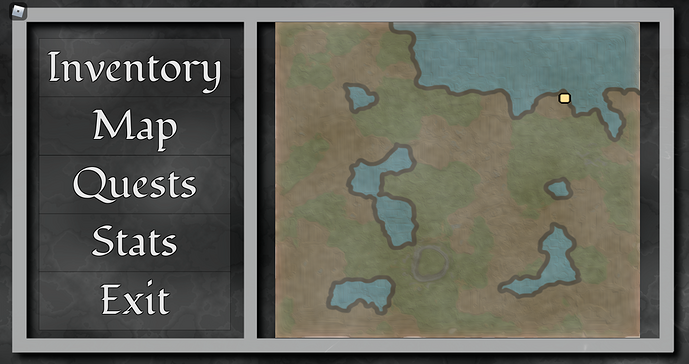 As you can see from these photos, I am in the water, but because of the map distortion, it looks like I am slightly on land.

So, how would I go about getting an undistorted version of this map? My current idea is to draw out the map beforehand, and then use that photo in-game to create the map, but the map is thousands of studs wide, that’d be horrendus to do, so I rather create an image based off of the map, not vice versa.

RoRender Application | Plugin | Source Code RoRender is project designed to create a topdown orthographic projection of your maps. The primary use case for this tool is to create minimaps in game. This is the third iteration of this tool and it may be useful to look through old posts to understand how it works. This project has evolved to the point where a lot of the information, tutorials, and questions and answers are irrelevant to modern day usage of the tool, thus the new forum post. In …