Currently, it is too hard to control the lighting and brightness of individual objects in Roblox. Unless you remove shadows from the entire game, objects that face away from the sun will appear darker - and there is no way around it. Not with neon, not with smooth lighting, not with custom materials (and of course objects that are under shadows of other objects have the same problem). Currently, if you want to make an object brighter, you must put lights on it. The problem is, these lights cause an enormous glow upon all of the surrounding environment which prevent it from being used as a solution. Below is an example of the issue 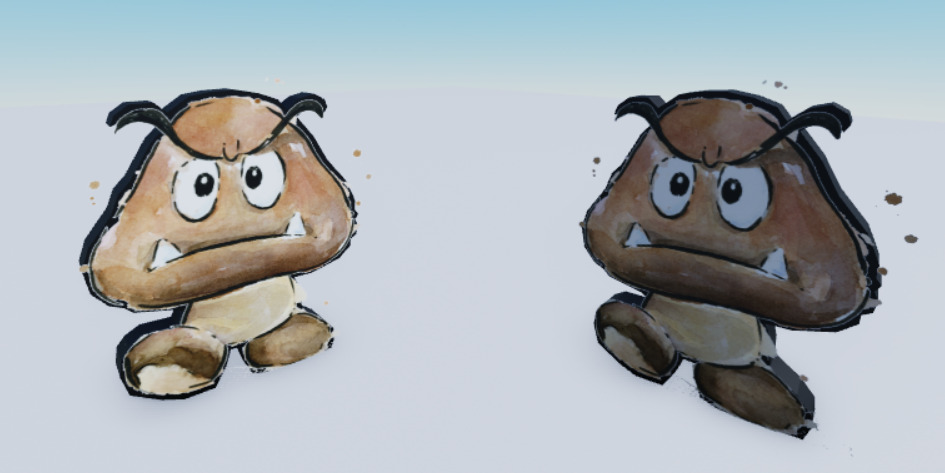 image945×473 73.7 KB
The only difference between these two models is the angle its facing. One is 90 degrees and the other is 0 degrees. If I were to use Surface GUIs, I could set the Light Influence to 0, because they have that value available, and this would fix the problem. However, not everything can be created by Surface GUIs. Meshes for example, and curved parts, cannot be covered with Surface GUIs. This is why we need a Light Influence value for parts and meshes. With this kind of value, we will have much more control over lighting of models and areas in the game, and we will be able to fix the problem seen in the picture above. Besides the sun’s shadow, we’ll also be able to remove or lessen any kind of shadows coming from other objects. This functionality is good for very stylized or carefully orchestrated lighting, cartoony or cell shaded games such as Zelda Breath of the Wild, 3D-2D games like paper mario, top down games, and any game that wants control over lighting on a per model basis - which most big games in the video game industry do. While this is not as extensive as allowing custom shaders to be imported and applied to meshes, adding a Light Influence value would be a huge step in this direction, and improve lighting control for 3D artists and modelers. Thanks for reading
52 Likes
Vurse (Vurse) September 8, 2022, 5:59am #2

Here is a new example showing the problem and how it clearly negatively affects one of my projects.
This is a bee-enemy I made today. The first 3 pictures are taken from an angle in which the sun hits it directly. The 4th picture shows the side opposite to the sun. 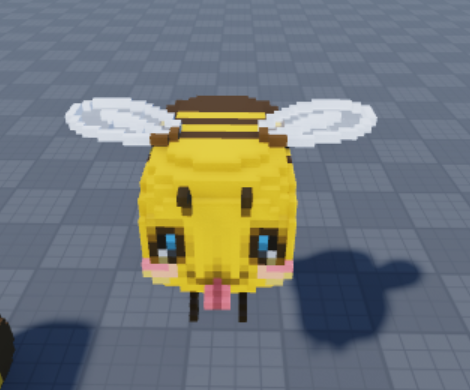 Can you see why I’m disappointed with the angle in the 4th picture? Its because of shade, and I haven’t been able to fix it. If we can have something like a Light Influence value for Meshes and Parts, this could be fixed