LuaForums! An easy way to get Systems and Icons!

Lua Forums! A free way to get roblox systems and icons!

To find Icons and Systems scroll down to either of the start buttons! 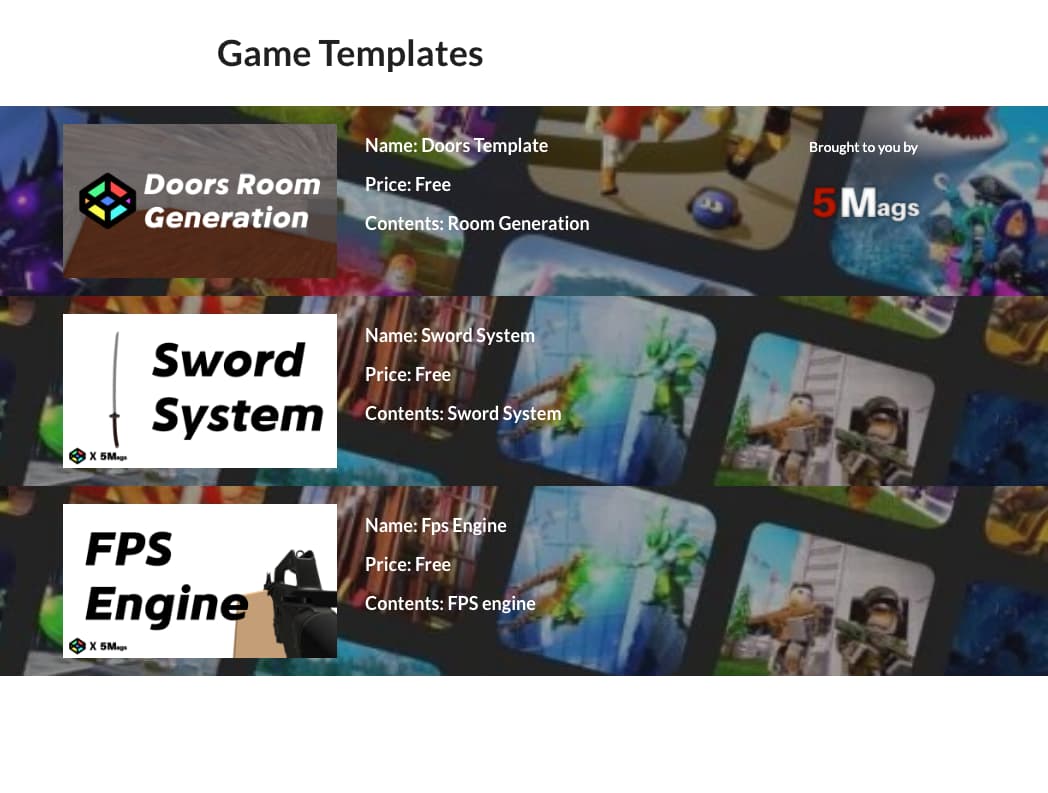 edit: however with the right changes, could be much better!

icon pack gives 404 error,
are you sure that the files are open?

Do you have any suggestions on the looks?

tbh it really looks rushed, and looks like its using generic roblox media kit art and also something you seee when you look up roblox code on google yanno?

The code is actually from one of my previous fps engines and wdym by roblox media kit?

Fixed! It was an invalid link.

I recomend posting both a .pdn and the .psd, in case people are too poor to afford Photoshop and instead use the likes of paint.net (dont visit, real site is - getpaint.net)
Just in case the user doesnt have the .psd opener plugin for Paint.net

Simplified photoshop on your browser free. Supports .PSD but I cannot export .PDN.

prefer Paint dot net due to my already existing plugins i have installed and used to the workflow, you can export pdn by download paint yourself, and adding plugin, fairly lightweight since it is built right onto Microsoft’s .Net, so it is installed already on most Windows based machines.

The only problem I have is that I am on a mac.

Also cant you just get a psd plugin?

already do, just saying for others who want to use it and just have another one, although using gimp is fine

I must say, the game templates page hurts my eyes. 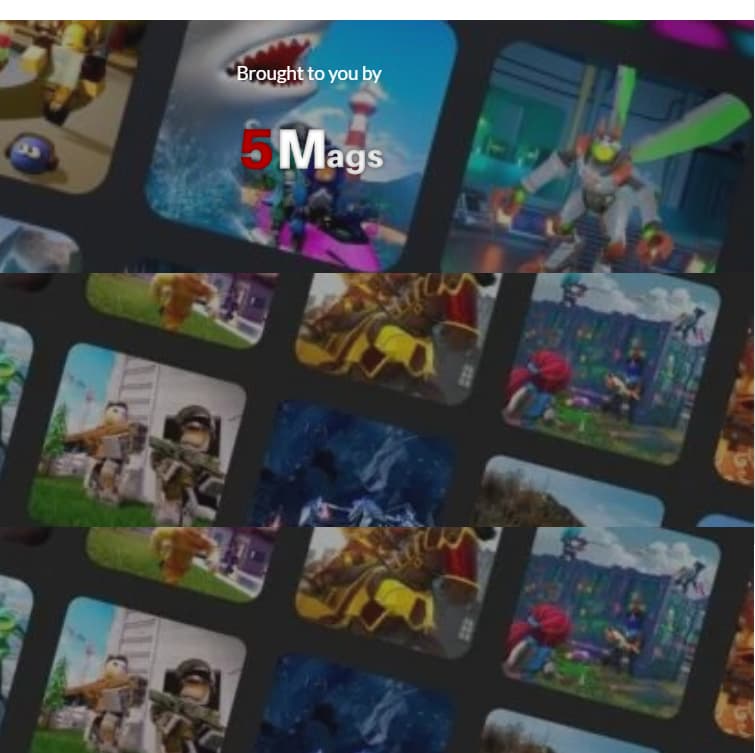 The image being repeated looks terrible, it would look much better if it had a solid colour or and image that stretched the whole way instead of being repeated. The image is also incredibly pixilated due to it’s low resolution being stretched. You could fix this by using a more high-resolution image. 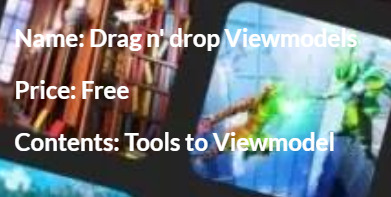 Also, due to the background and text colours, it’s really hard to see. Again, a change of background could fix this issue.

The title isn’t aligned with anything. It would look better if the title was aligned to centre or aligned with the images below it. Currently, it looks “wonky”. 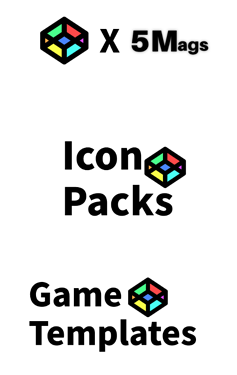 It’s probably just me with this one but, it annoys me how the Icon Packs image isn’t aligned with the rest of the images.

The title is aligned in this one but, it feels incredibly empty with the white box underneath it. This could be fixed by adding a <div> element with the background being a solid colour, then having text in the centre of it saying ‘A lot more is on the way!’ or something similar to that.

This home page image in the centre could have the icon in the white space on the left which would make it look not-so-empty.

I’ve posted on your game Recoil and I would like to say that this website needs a lot of work. I checked all of the assets and none of them are really that useful. The “Doors” generation asset was poorly made the gun system and everything on the site is poorly made and rushed. To me, it seems that this website was rushed and it does not contribute much to the community.

Okay doors template you have to make your own map rooms. Sword, fps and viewmodel system took 5 days+ each. If you dont need them then OKAY, but you dont have to call them rushed.

and a video showing how it works

I will say, this new UI is marginally better than the last extremely messy one 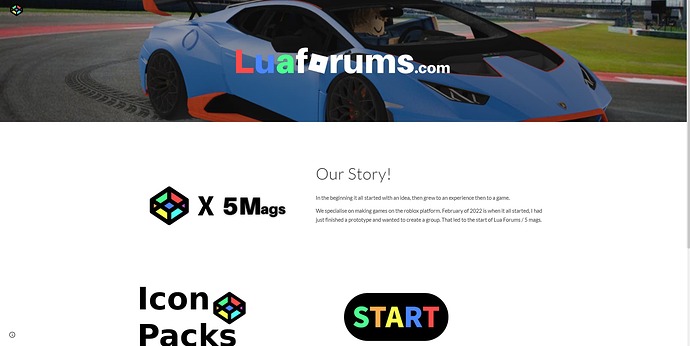 The game templates seem rushed and are very poorly made, I checked the room gen out of curiosity and the code in it is somehow worse than something I made over 2 years ago. Another suggestion I have would be to let people contribute to this. Have a submission place or domain where people can submit templates themselves for people to benefit from, hopefully, something actually not made so messily.

The idea for the website is great, but the way this whole thing was executed is brutally honestly horrible. It needs a lot of work for sure, I’m sure that with more feedback you can fix the complaints people have, or even branch off those to make an improvement by yourself.

Yeah that was my first time making room generation. Im already woking on a revamp.

Also if it works it works…