2022 Edit: Nexus Plugin Framework is no longer supported. It will not be fixed if it breaks. 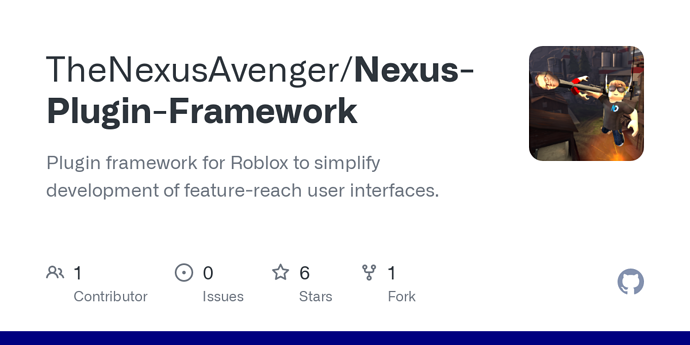 Nexus Plugin Framework is a major project I have been working on for several months with the goal to internally implement common features (like theme support and common objects like checkboxes) without having the developer manually implement them for every plugin. The syntax is similar to using Instance.new with regular instances as shown by this section of a code example

I already have this deployed in two plugins, my To Do List plugin: 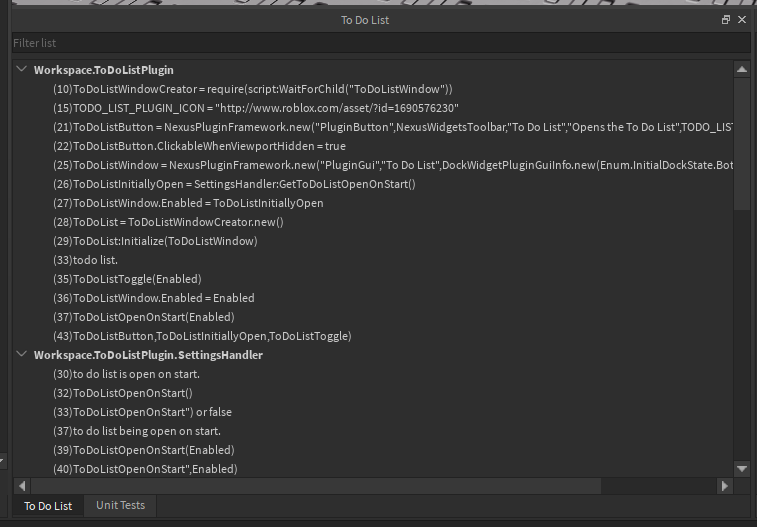 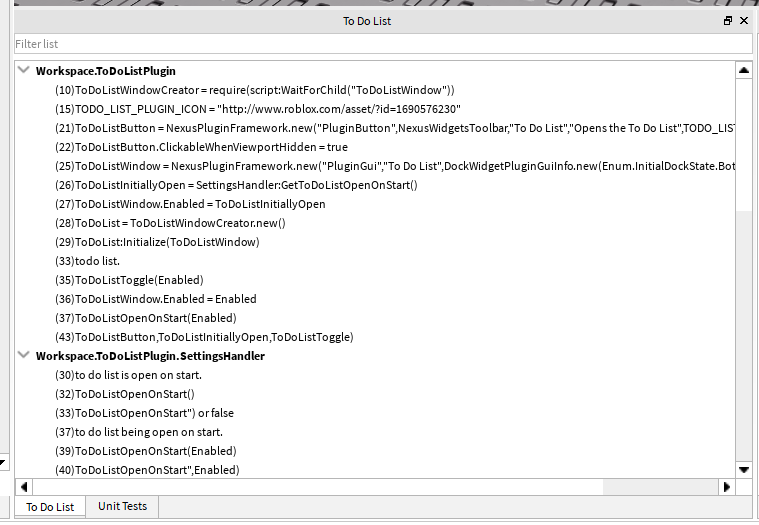 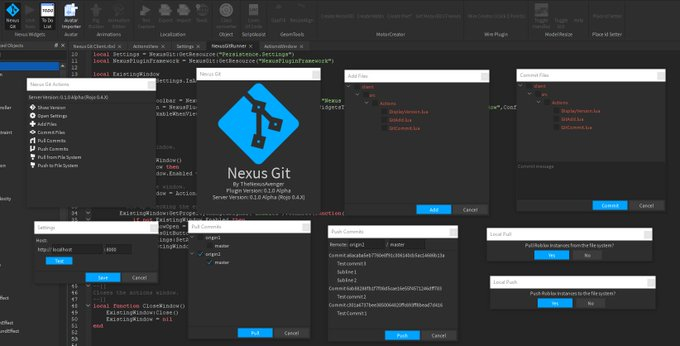 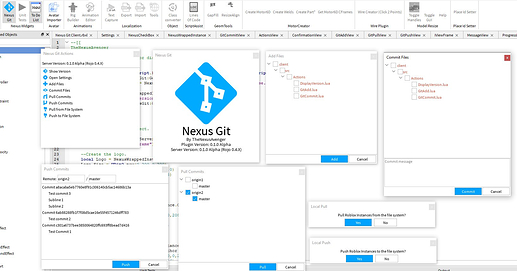 The next release will include the following changes:

Feature requests are accepted for future releases. The next release is planned, but will not be soon since I have other projects to focus on first.

I can’t wait to use this. Thank you so much for sharing!

This is amazing, I don’t know if I’ll use it, but this will certainly be helpful if I ever release a wide-spread plugin. I’ll make sure to credit you even though you didn’t request it.

Have fun plugin devs, this will probably be a major help for you guys.